Official Stills and Trailer for "Hector and the Search for Happiness 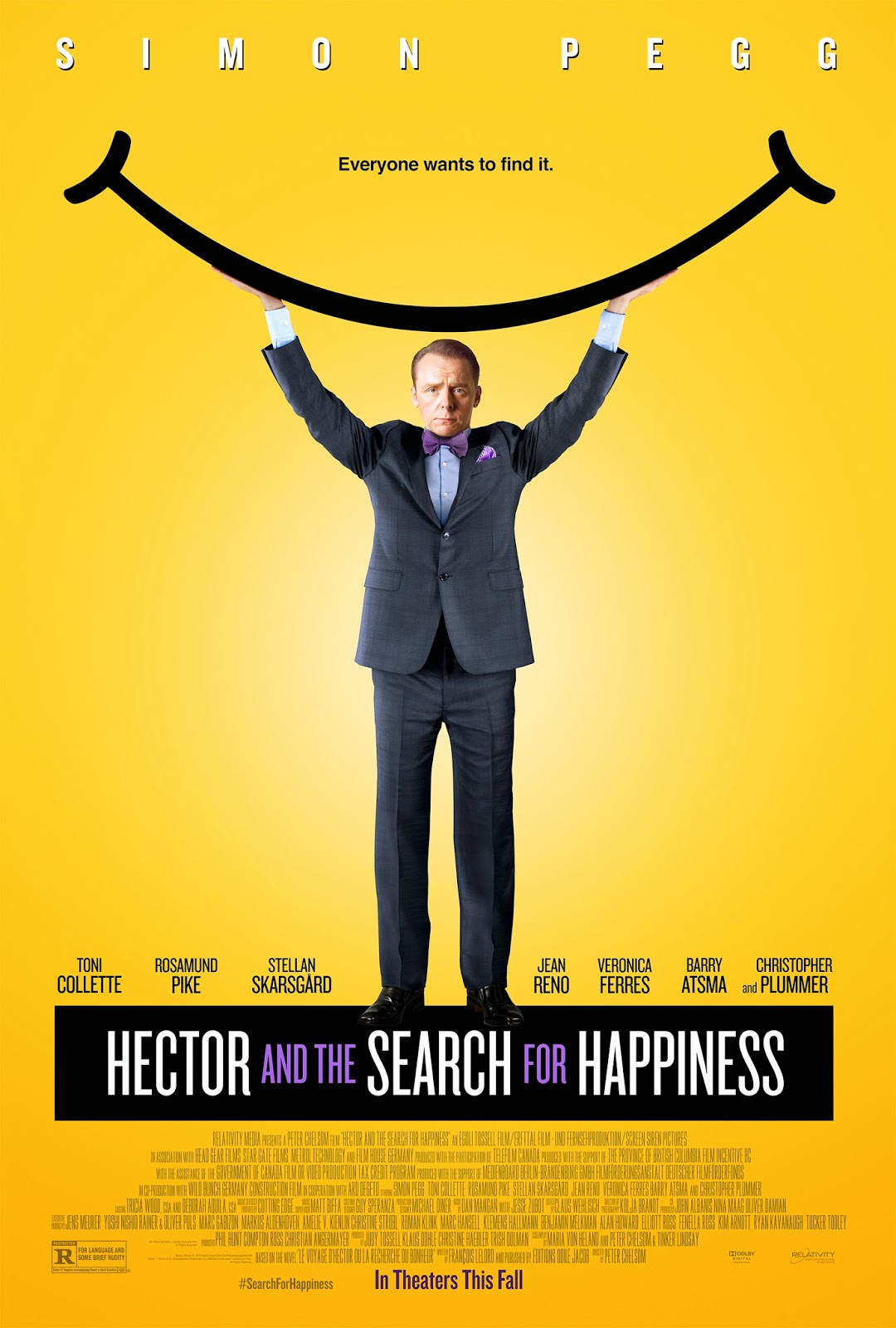 Relativity Media recently released stills and the official trailer for the upcoming comedy "Hector and the Search for Happiness". The upcoming film is based on the best-selling novel by Francois Lelord. and stars Simon Pegg, Toni Collette, Rosamund Pike, Stellan Skarsgård, Jean Reno and Christopher Plummer. "Hector and the Search of Happiness" hits theaters in NY/LA on September 19th and expands into limited release on September 26th.

For more information on this film, you can visit the film's official Facebook page at: https://www.facebook.com/hectorandthesearchforhappiness .

Hector (Simon Pegg) is a quirky psychiatrist who has become increasingly tired of his humdrum life. As he tells his girlfriend, Clara (Rosamund Pike), he feels like a fraud: he hasn’t really tasted life, and yet he’s offering advice to patients who are just not getting any happier. So Hector decides to break out of his deluded and routine driven life. Armed with buckets of courage and child-like curiosity, he embarks on a global quest in hopes of uncovering the elusive secret formula for true happiness. And so begins a larger than life adventure with riotously funny results. Based on the world-wide best-selling novel of the same name, Hector and the Search for Happiness is a rich, exhilarating, and hilarious tale from director Peter Chelsom, starring Simon Pegg, Toni Collette, Rosamund Pike, Stellan Skarsgård, Jean Reno and Christopher Plummer. 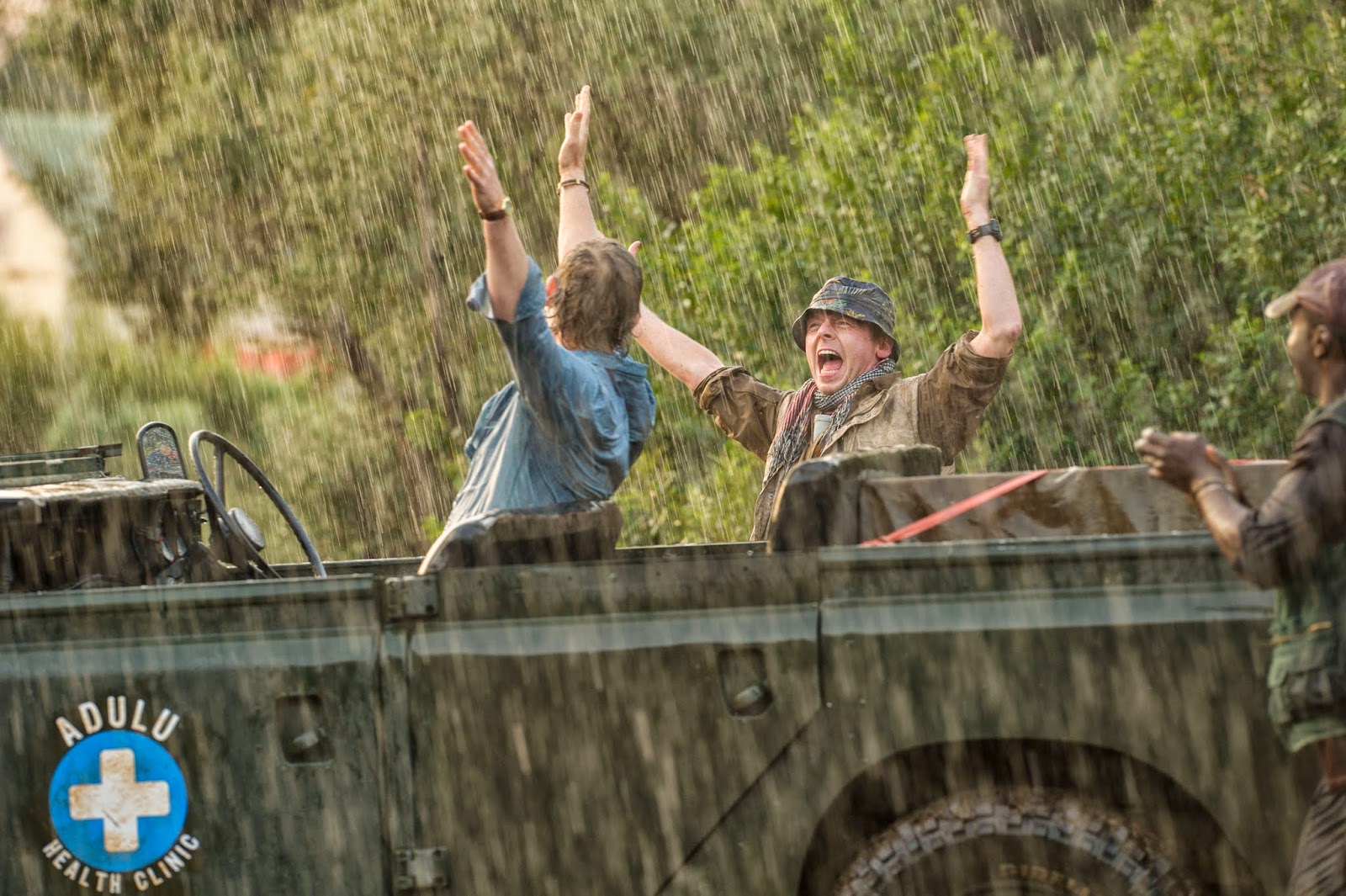 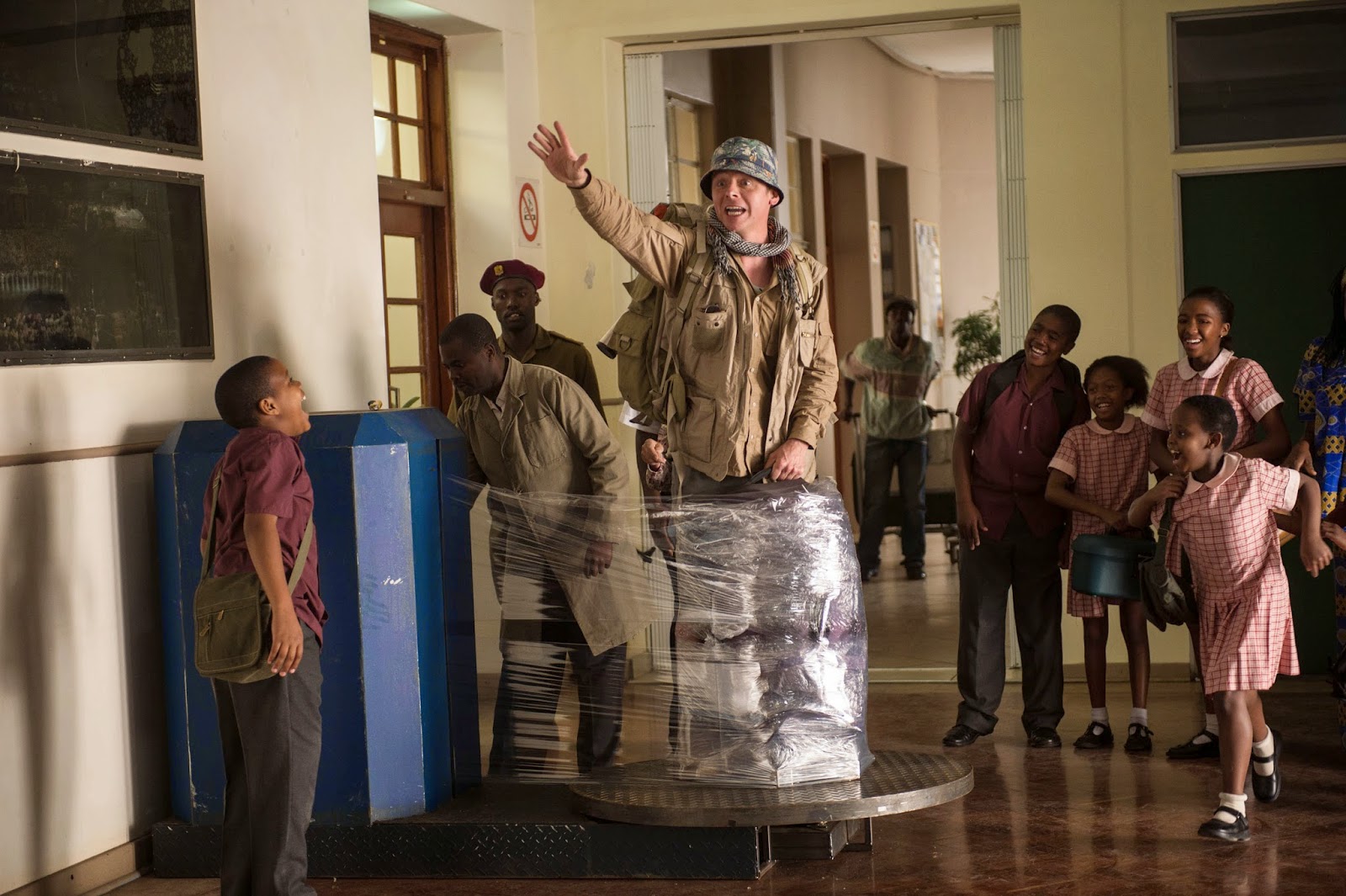 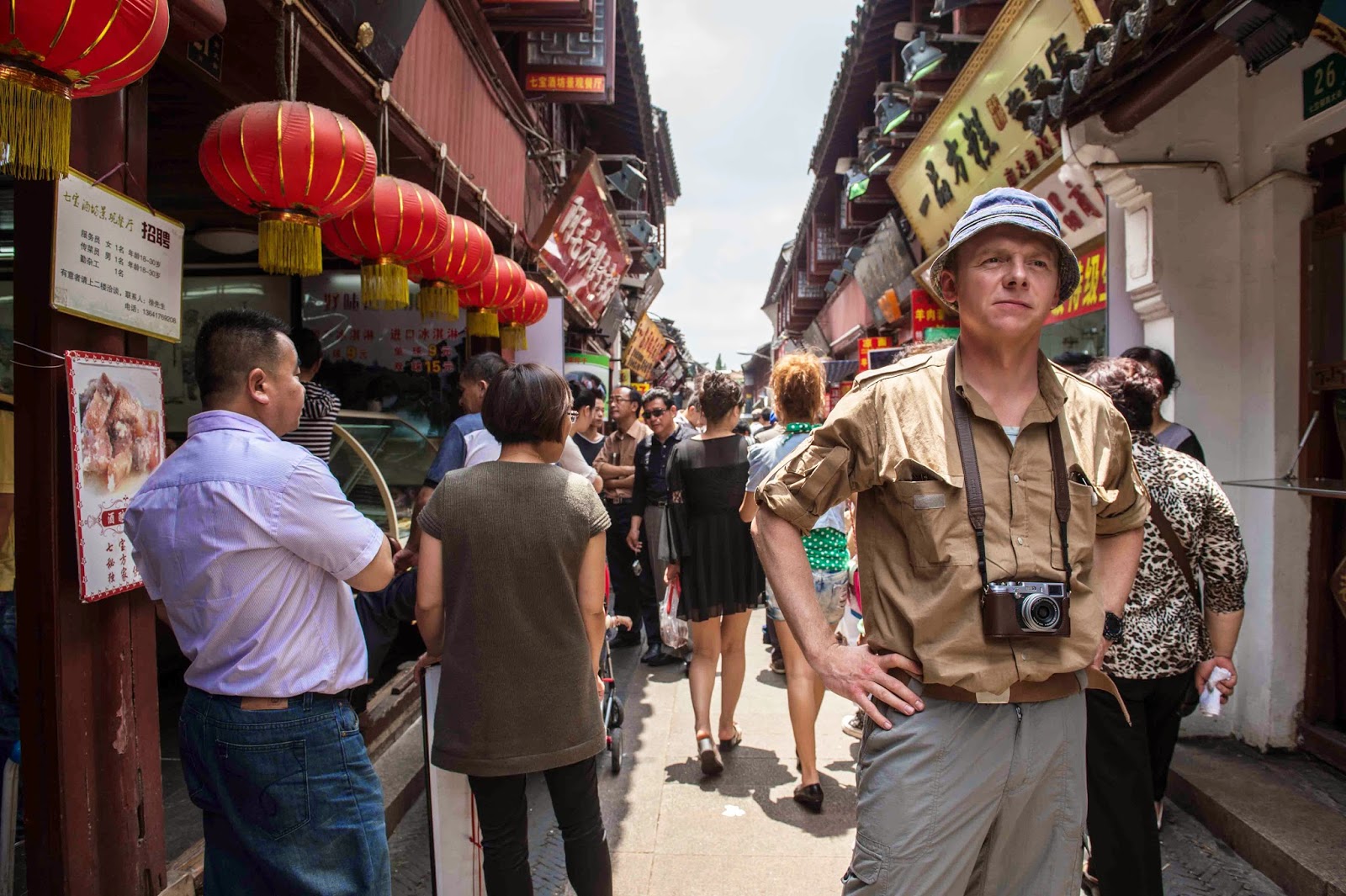 "Hector and the Search for Happiness": Official Trailer