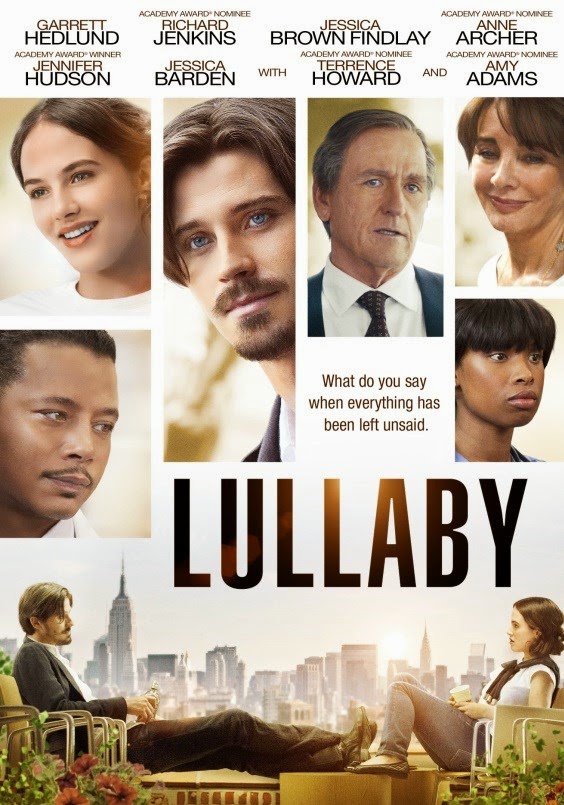 Plot: A man who's estranged from his family receives word that his father has chosen to take himself off life support within 48 hours.

This is a wonderful and emotional film. It grabs at the heartstrings. It makes you think. It makes you fall in love with a wonderful cast of dynamic characters that are flawlessly performed on screen by an all-star ensemble of a cast. I think this was directed wonderfully. I believe the storyline came together in a believable fashion. I think the viewer becomes a part of the overall story. You can relate to the characters. You seem to meld into the mindset and the actions and the emotional reality of the story. The storyline is something we all can become a part of and relate to and feel like we have gone through it or know someone that has gone through it.

It shocks me that this movie has got such bad ratings. The critics are absolutely wrong on this one. This is a touching story. A wake up call so you can say what needs to be said and done before it’s too late. Like I say this is a film that is a true drama that needs to be seen. It's almost as if coming to a point in your life when you realize what needs to be done, has to be done now, there's a deadline and it makes you experience that reality.

It's a heartwarming and sad and funny at times film. Nice originality and a relatable cast, relatable story and a flow of the direction, we all can become a part of. The film is very fresh. It seems like it's a moment of everyday life that you come in-sync with at what's taking place. At times you laugh, you’re moved through an emotional journey of life and death and choices.

What needs to be talked about is the acting performances by Garrett Hedlund and Richard Jenkins. Flawless and I mean absolutely extraordinarily flawless. The whole cast works and is amazing. Your main character is Jonathan played by Garrett who starts out on an airplane inbound for New York. His dad, played by Jenkins wishes to end his life by pulling the plug which is the only thing keeping him alive. Jonathan’s sister Karen played wonderful by Downtown Abbey’s actress Jessica Brown Findley is filing a petition with the court to stop her father from doing so. So begins the journey and depressing reality and the ultimate struggle coming to terms with hard choices and also the ability to let go. The film displays itself in memorable moments and an acting flare of choices and reality and a gifted scenario of what true love is and the ability to understand family.

This is directed and written by an actor and producer Andrew Levitas. This is his first feature film that he directed and wrote and in my viewpoint, he aced it. I can't wait to see future films because he truly owned it and created an amazing fresh, sad, emotional and yet truly touching and poignant film.

Life is too short. Make sure you tell what needs to be told and love. Appreciate the ones around you.

I recommend this film. Jenkins is such a god of performers. Garrett Hedlund is priceless. Amy Adams is stunning. Terrance Howard is brilliant. Jennifer Hudson shines and the whole cast performs and works off each other in thoughtful ways of emotions and laughter.