Fantasia 2014: Official Stills for the George Takei Documentary "To Be Takei" 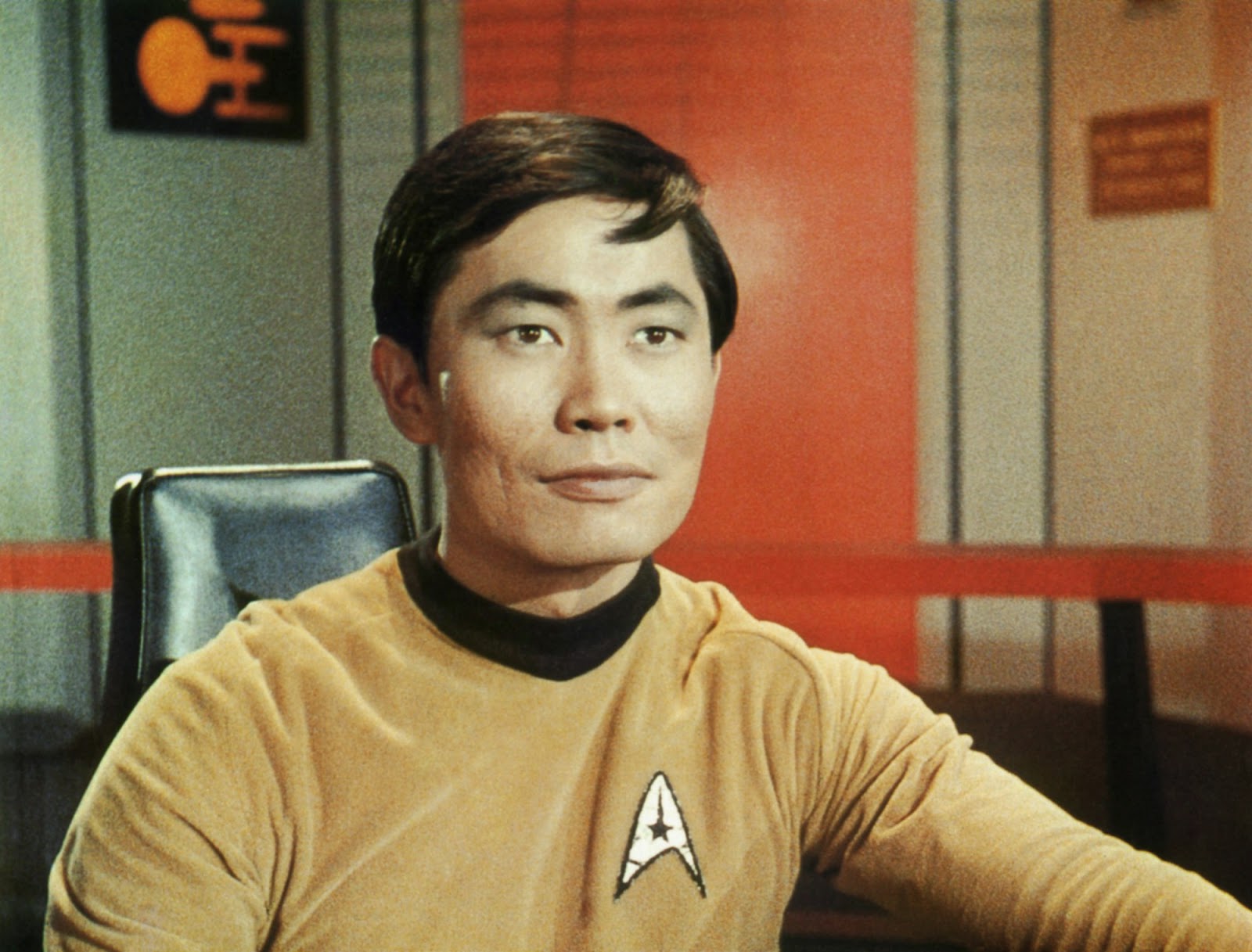 Starz Digital Media recently released stills for the upcoming George Takei documentary "To Be Takei". The film focuses on the life of "George Takei, who is well known by most as Sulu in the original "Star Trek". The film features interviews from Takei, his husband and some cast members from "Star Trek".

"To Be Takei" recently played at HotDocs2014 and the 2014 Sundance Film Festival. The film has already sold out it first screening at the festival. The second screening is slated for July 29th at 3:00 PM at J.A. De Seve Theatre in Montreal QC.

"To Be Takei" hits theaters in limited release and all VOD on August 22nd in the U.S. But if your a Direct TV customer, the film is available on VOD now.

Over seven decades, actor and activist George Takei boldly journeyed from a WWII internment camp, to the helm of the starship Enterprise, to the daily news feeds of five million Facebook fans. Join George and his husband Brad on this star's profound trek for life, liberty, and love. 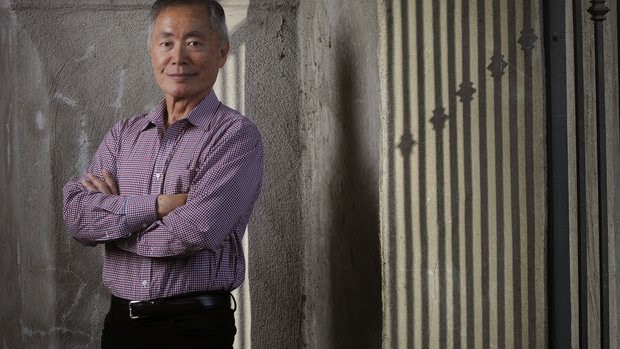 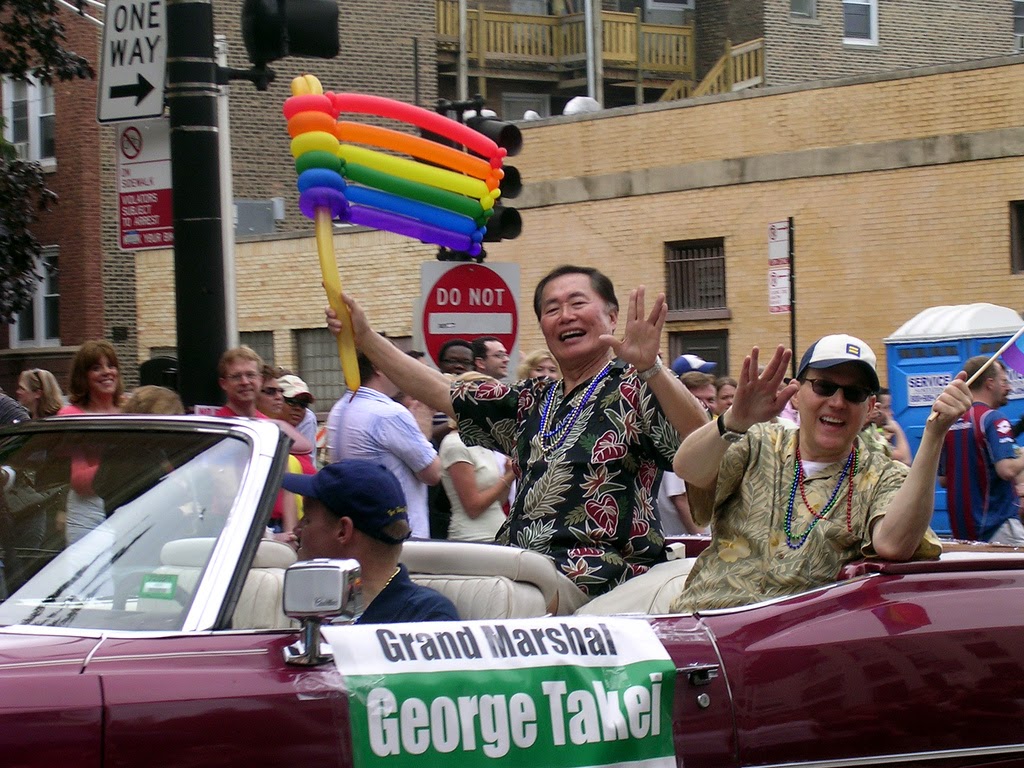