"Honeymoon" will be playing on July 22th at 7:00pm at DB Clarke Theatre in Montreal,QC. The film will hit U.S theaters in limited release on September 12th.

For more information on this film, you can visit the film's official website at:http://www.honeymoonthemovie.com.

Young newlyweds Paul (Harry Treadaway) and Bea (Rose Leslie) travel to remote lake country for their honeymoon, where the promise of private romance awaits them. Shortly after arriving, Paul finds Bea wandering and disoriented in the middle of the night. As she becomes more distant and her behavior increasingly peculiar, Paul begins to suspect something more sinister t00000han sleepwalking took place in the woods. 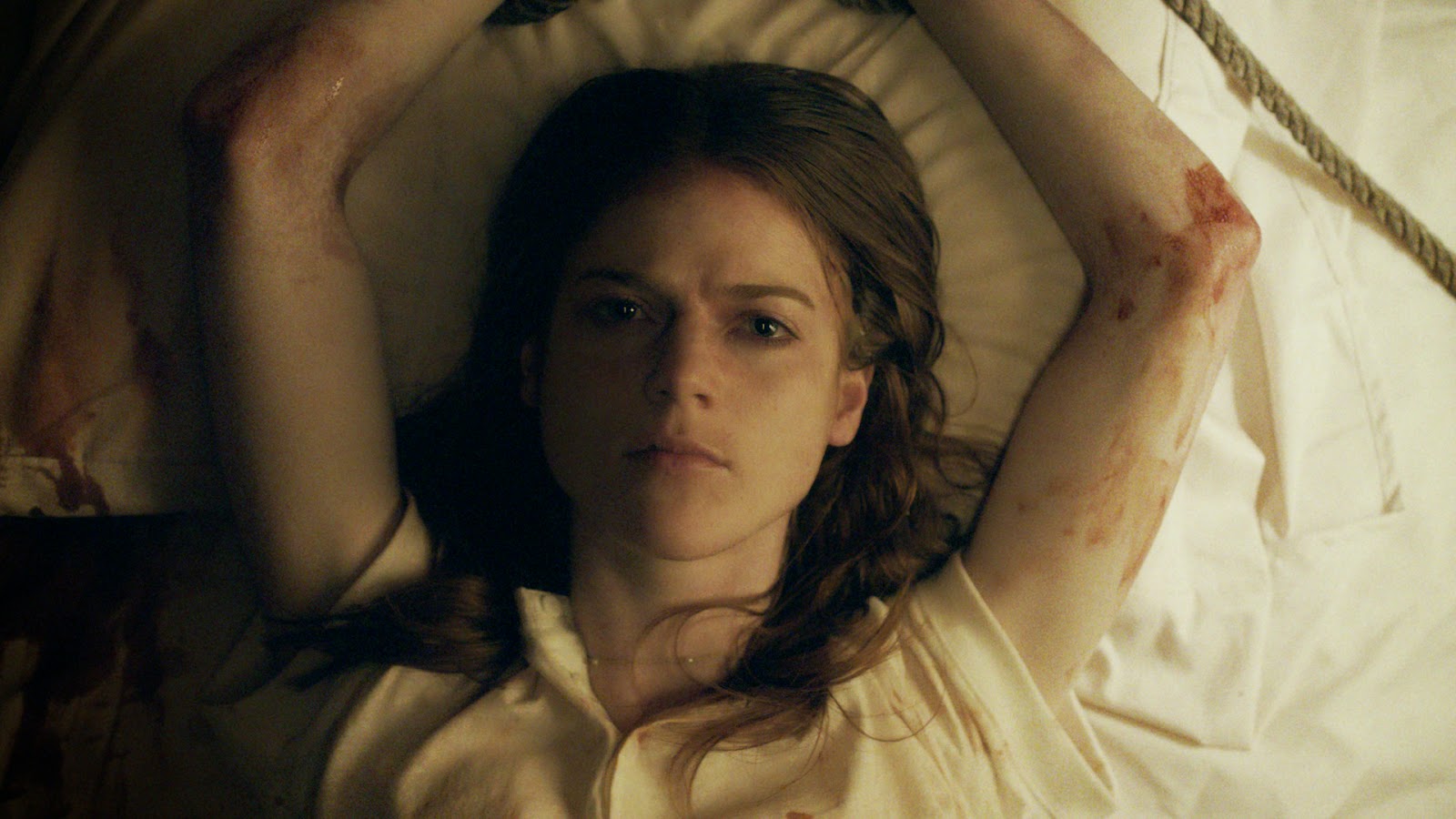