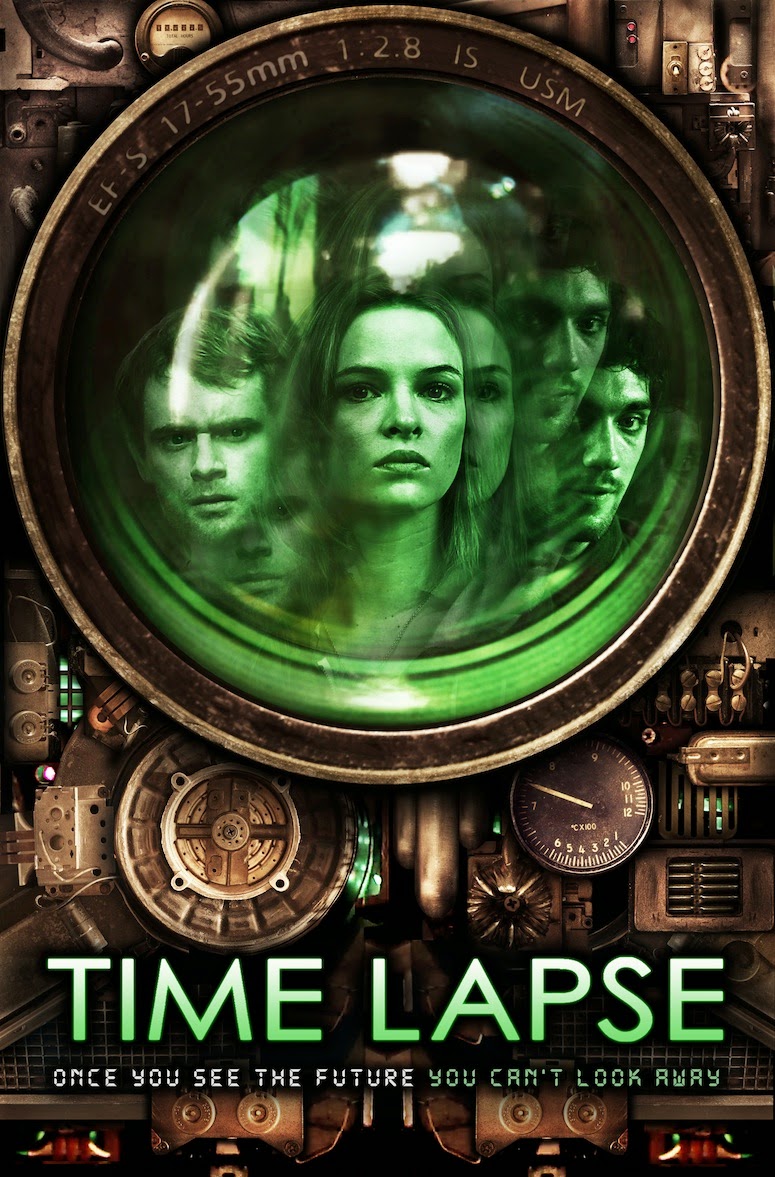 No U.S release plans or distribution were announced at this time. The film has sold out its two screenings at the festival.

For more information on this film, you can visit the film's official website at: http://www.TimeLapse-TheMovie.com.

Three friends discover a machine that takes pictures 24hrs into the future and conspire to use it for personal gain, until disturbing images begin to develop. 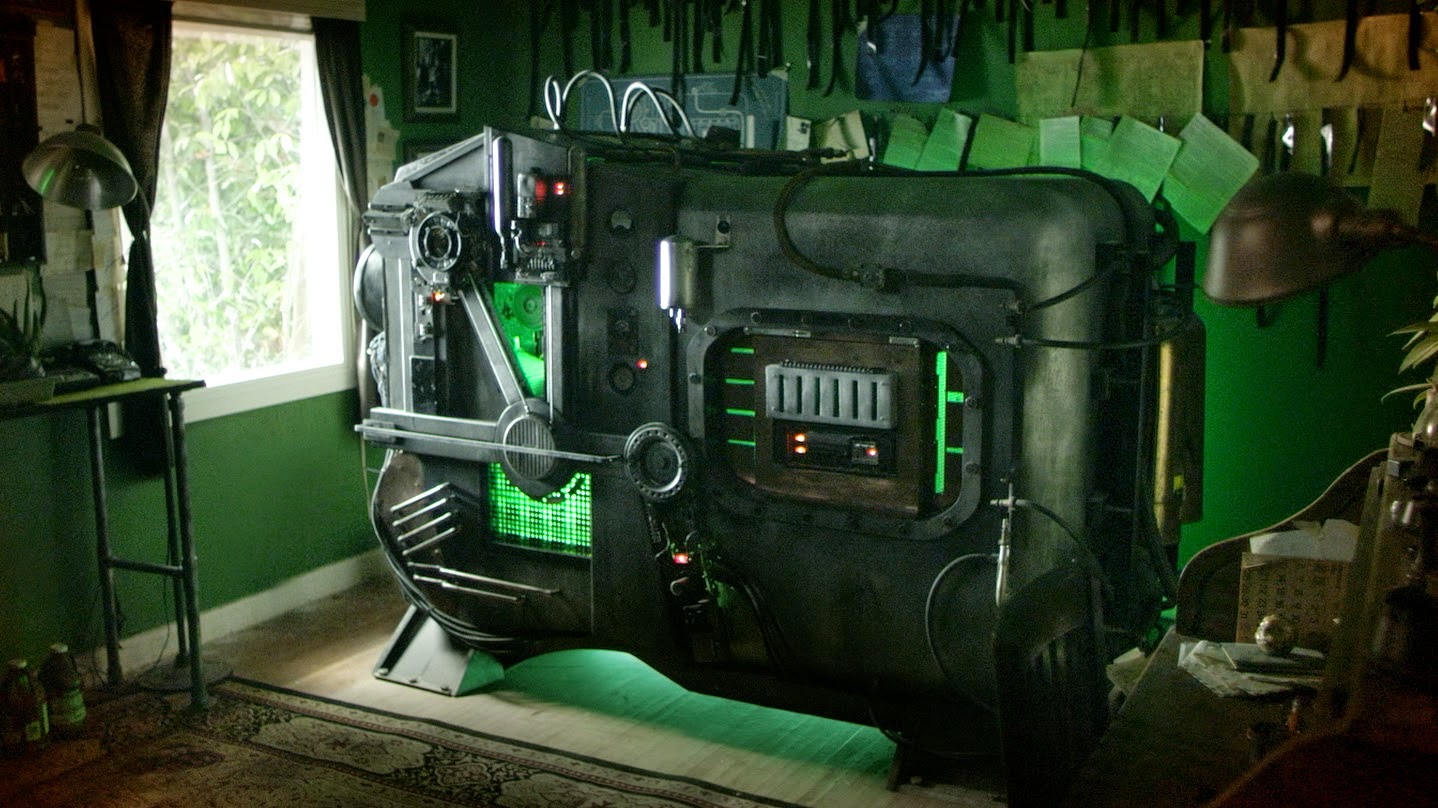 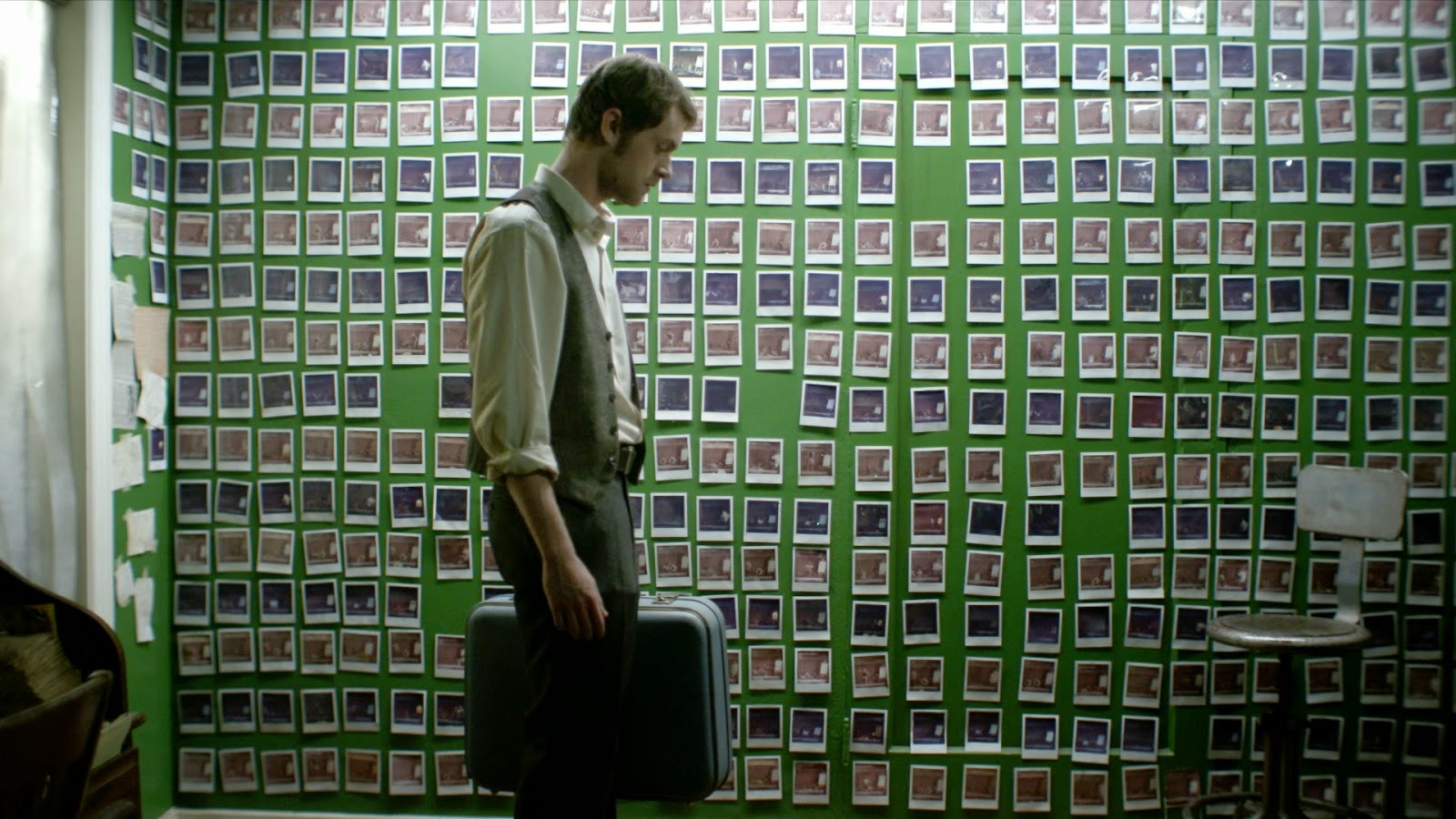 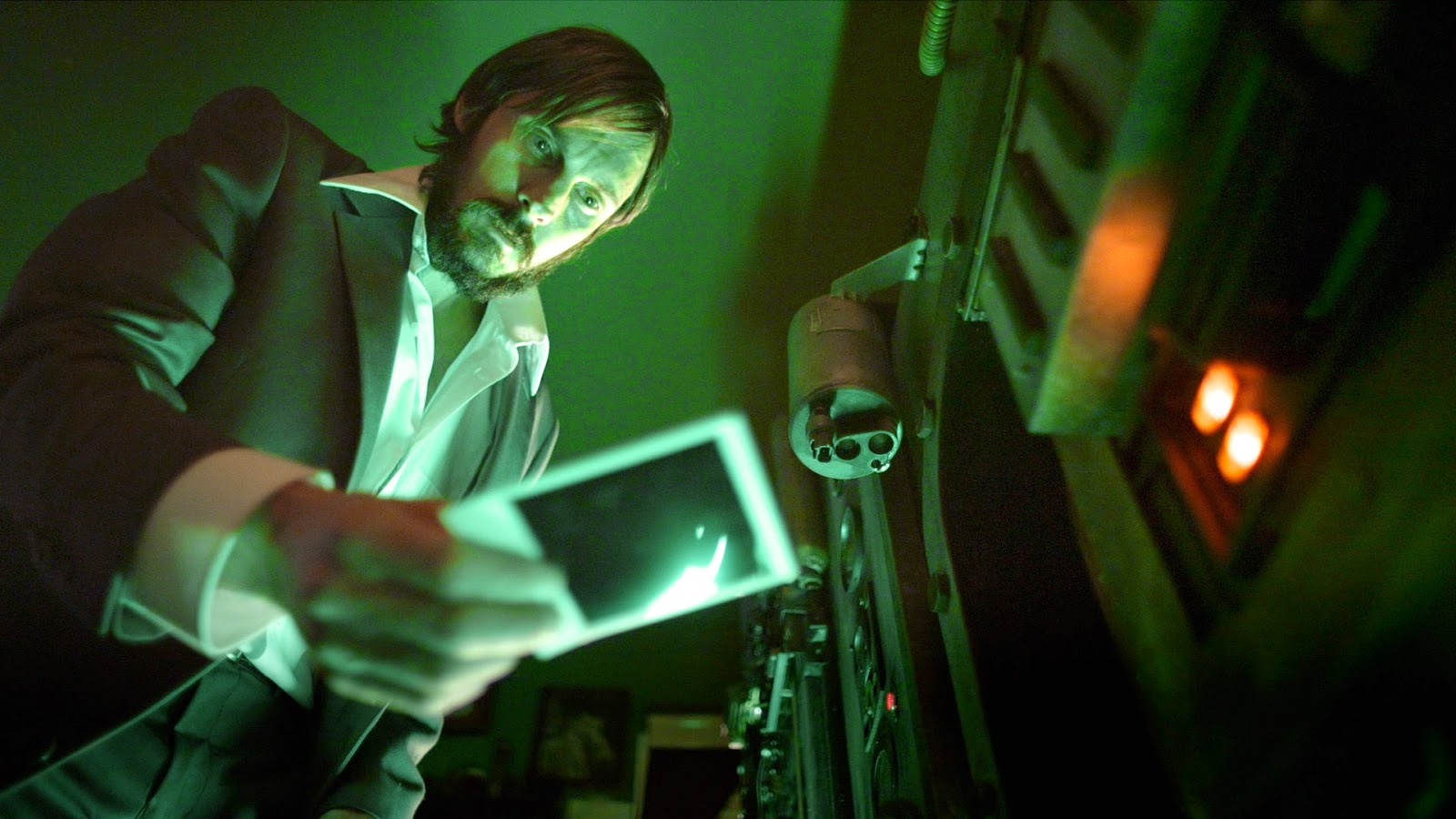 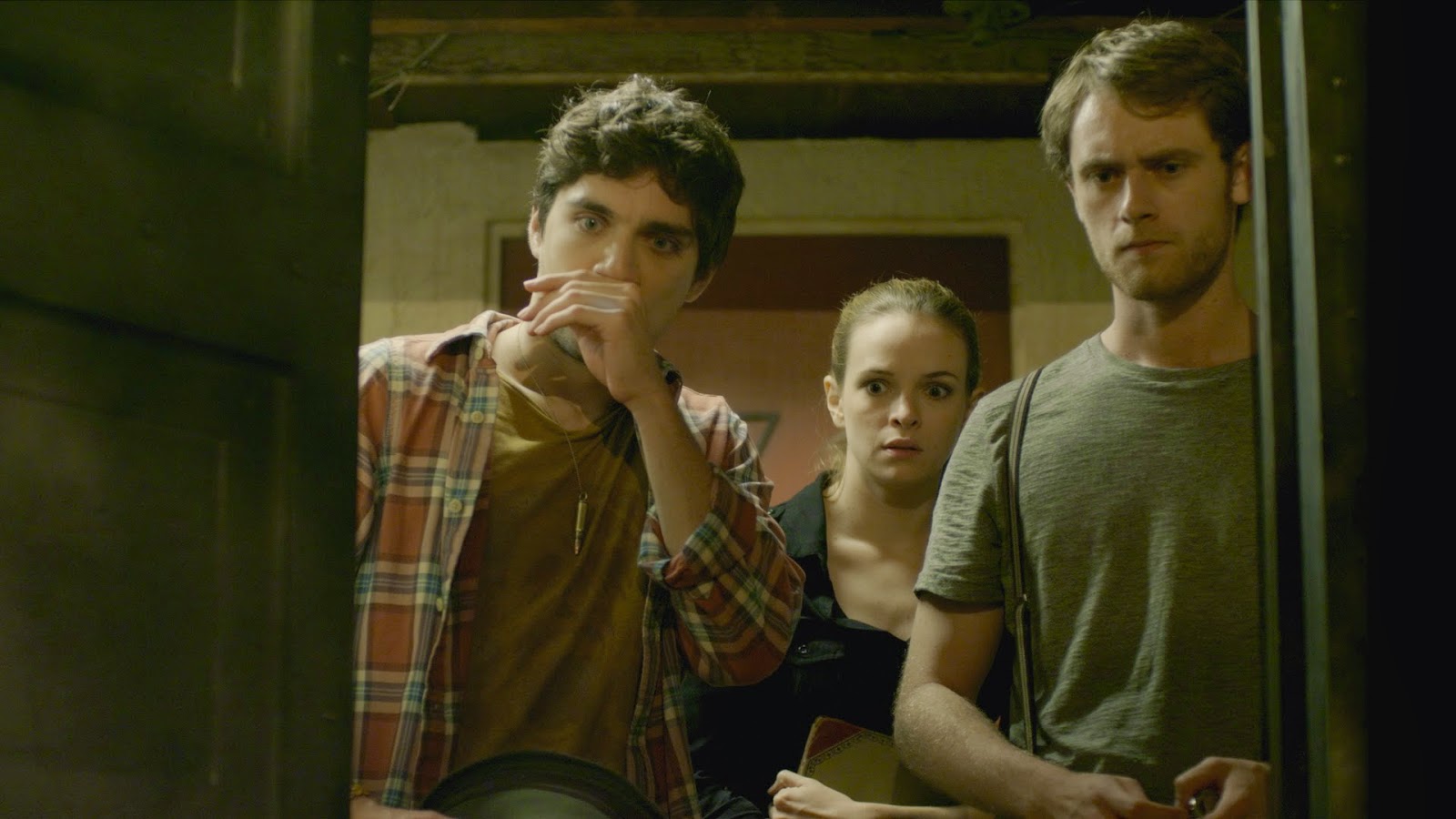 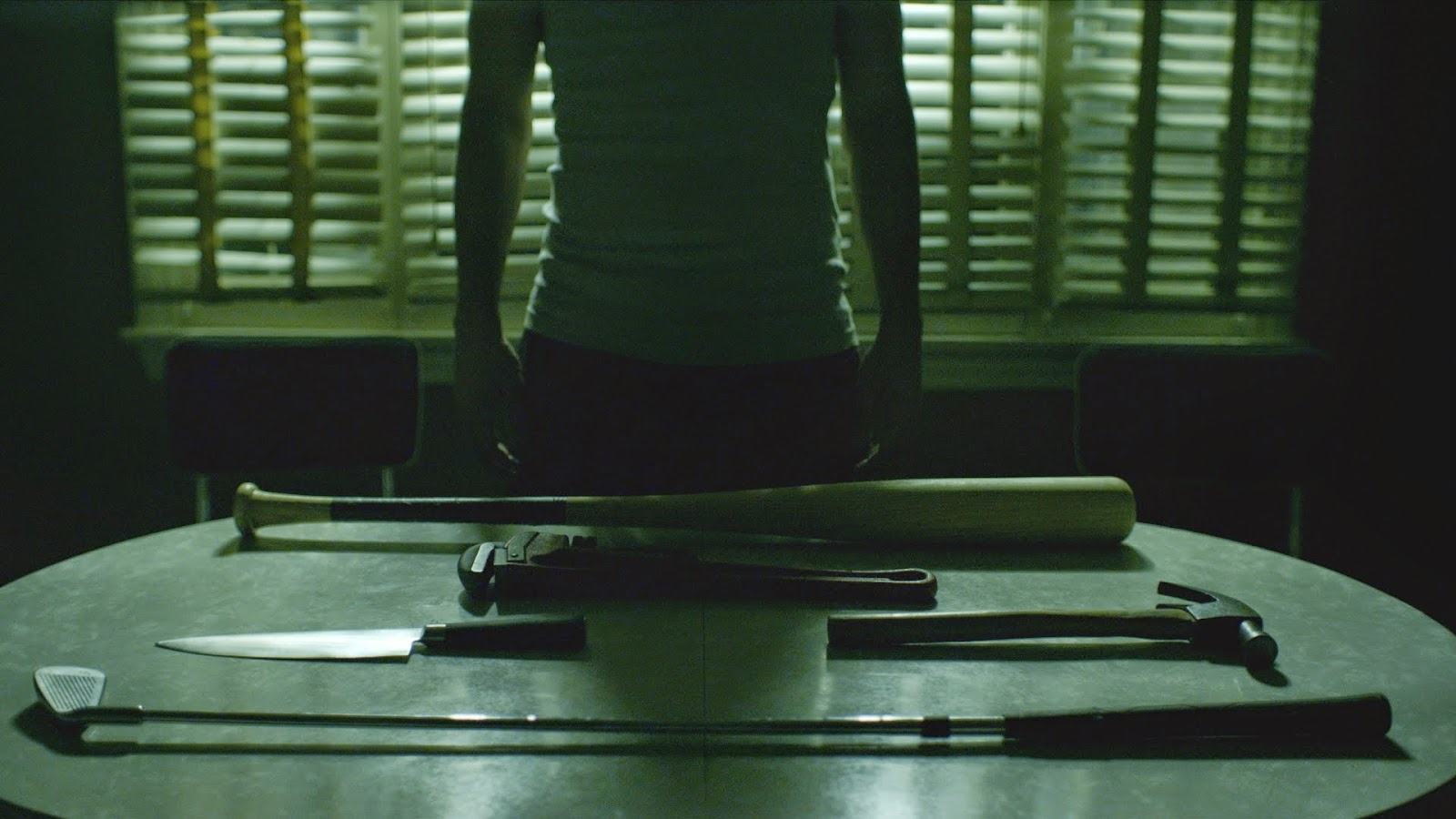