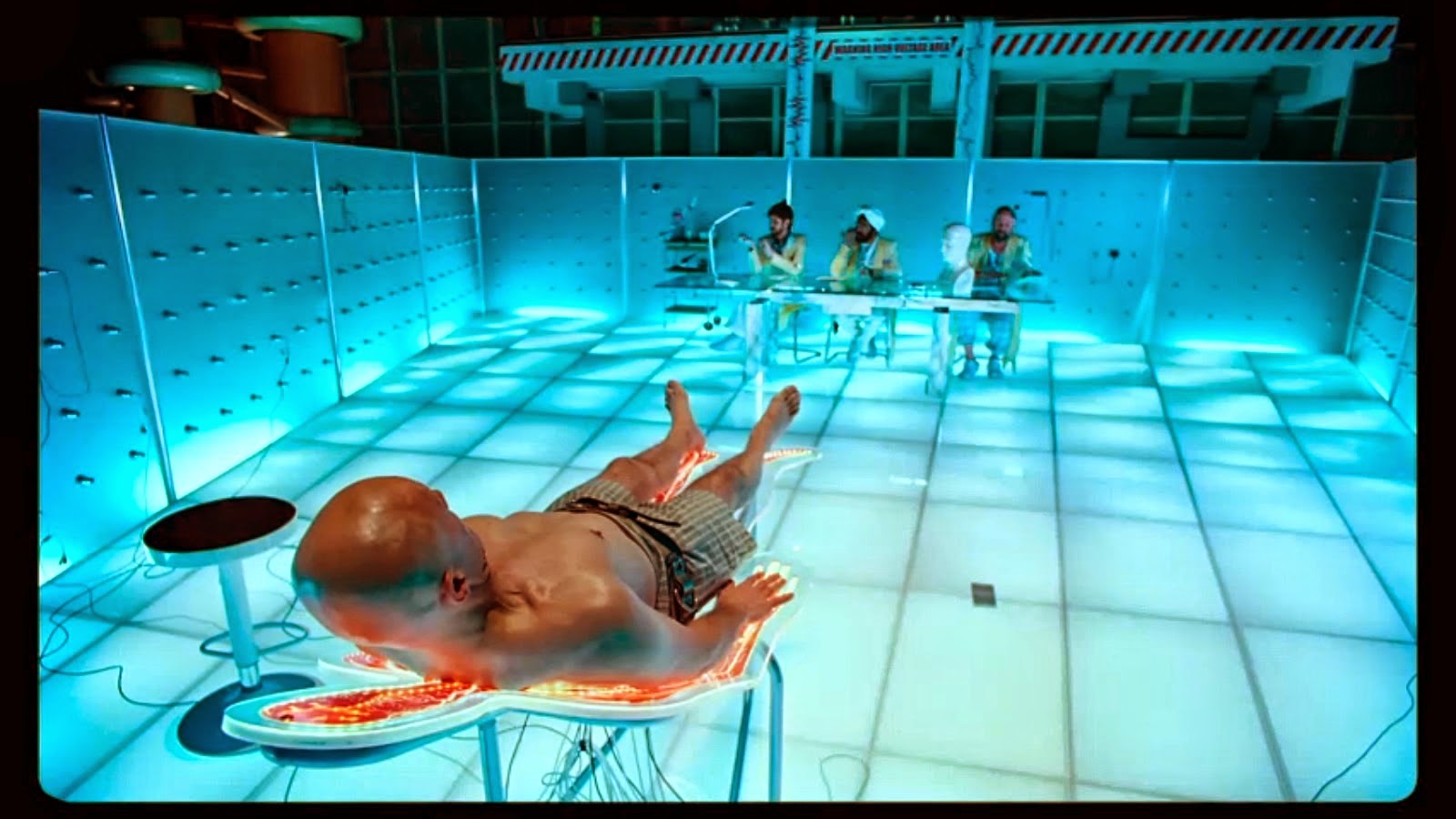 The film will be having its second screening at the festival on July 26th at 12:30 PM Concordia Hall Theatre."The Zero Theorem" is being released in the U.S. by Amplify with DVD and Blu-Ray distribution handled by Well Go USA. It scheduled for VOD release on August 19th and limited theatrical release on September 19th.

“We” being Qohen Leth, a brilliant mathematician/recluse/worker drone who seeks the meaning of existence in an existence where all he does is slave away his days working for a faceless, soulless corporation, pounding numbers into a computer, unsure of what his work accomplishes, but sure that he can accomplish something significant if left to his own devices. Then he gets his wish: Management is assigning him the Zero Theorem, a mathematical formula that may prove the meaning of life is, in fact, nothingness. The theorem has crushed the minds of lesser programmers, but Qohen is determined to crack it and discover the reason for all existence, provided he can work without distraction. But those distractions keep coming: A company-provided online psychiatrist; his supervisor; Management’s genius son; and, finally, Bainsely, the beautiful woman who not only provides Qohen with the “We” he didn’t know he was looking for and the chance to not only experience love and happiness, but also the opportunity to prove the Zero Theorem wrong. 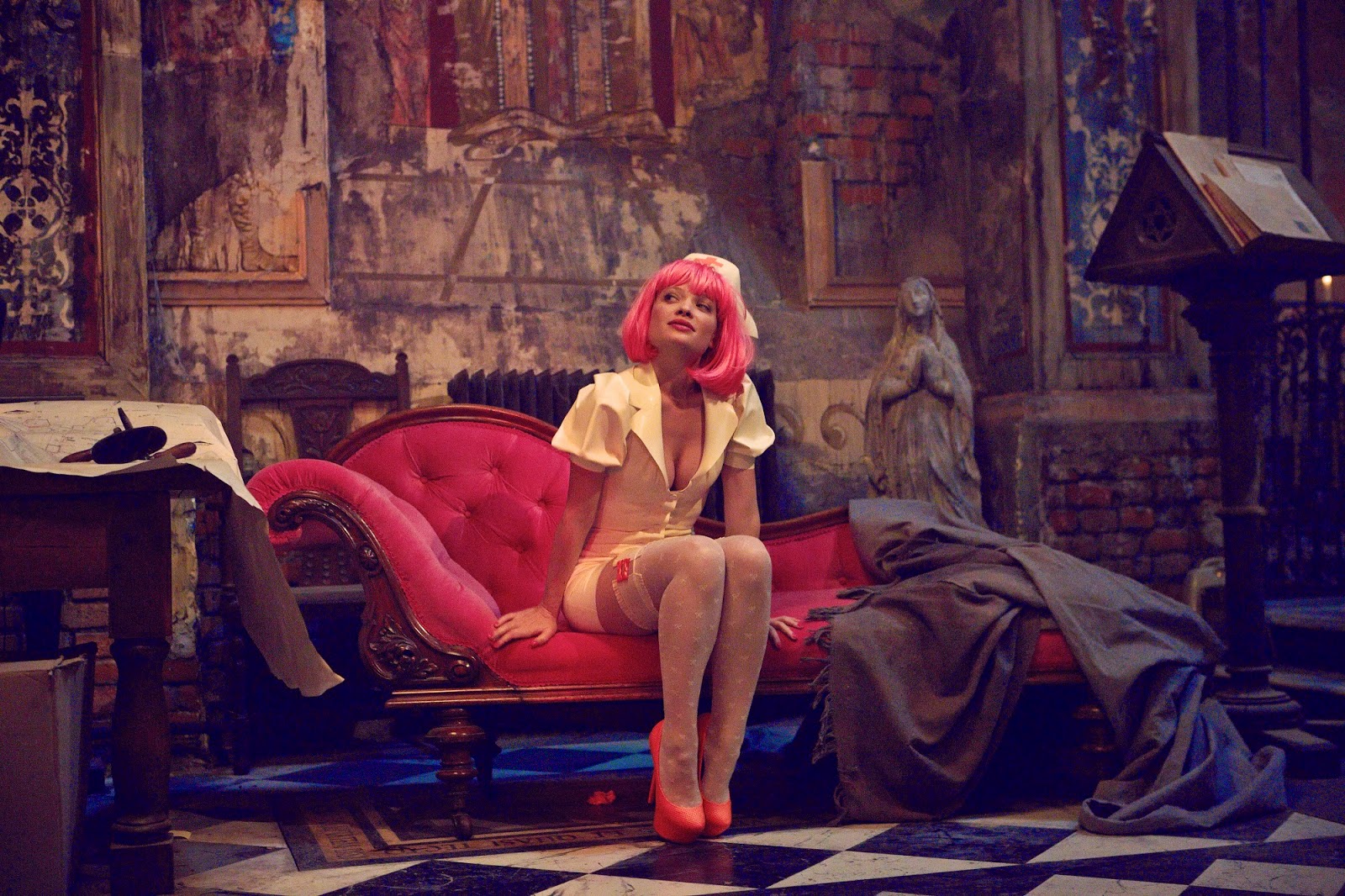 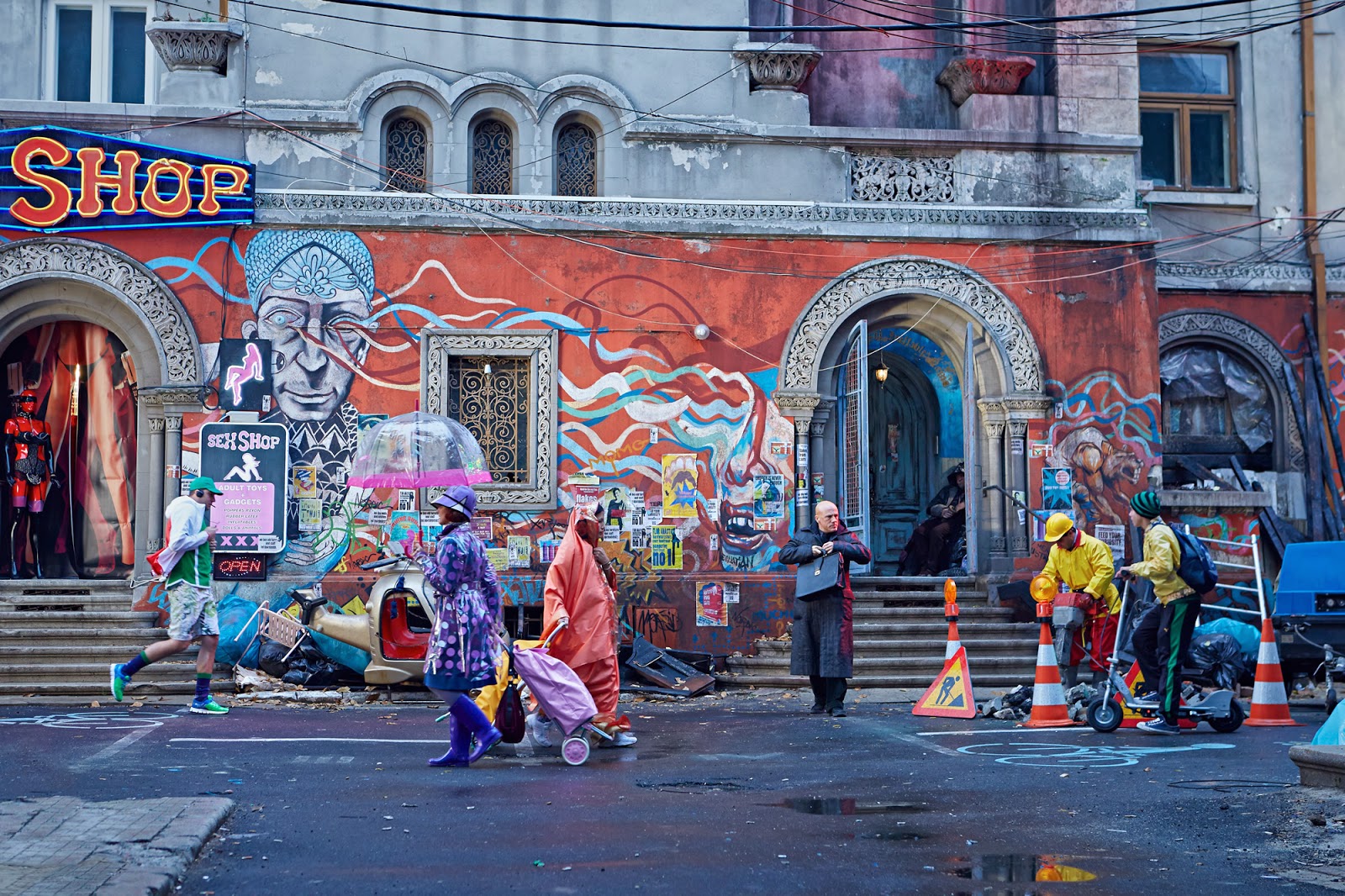