Fantasia 2014: Get your Kicks with Official Photos from "Goal of the Dead" 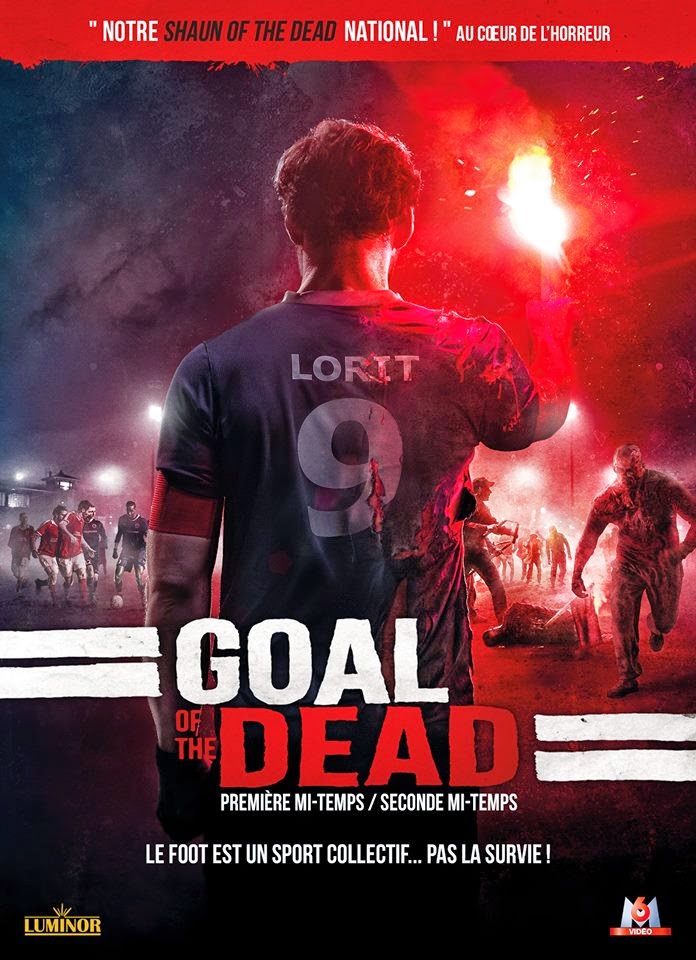 "Goal of the Dead" will be playing on July 25 at 10:15 PM at Concordia Hall Theatre in Montreal QC.  No U.S. release plans were released as of this post.

For more information on this film, you can visit the film's Facebook page at: https://www.facebook.com/Goalofthedead.

Tonight is the long-awaited matchup between Capelongue village’s beloved football team and the Samuel Lorit-led Paris Olympique. In fact, this is the place where the latter was born and started his career before a signing lucrative contract with the OP. The Capelongue natives have never forgiven him, or the past defeat that was served up by the Parisians. Tonight, the communal word is “Revenge!” The Ultras, super-hardcore fans who throw smoke bombs to distract opposite teams, are ready for mayhem. Cops are on high alert. Desperate teens are all dolled up, hoping to win the lust of some horny player. Reporters are looking for dirt, and trust me, they’re about to find it. You see, Jeannot, the suspiciously muscular local superstar, has just been injected by his father with a new strand of steroids designed to enhance his hostility towards Lorit. The results went further than expected... He was transformed into a mutant half-zombie, half-hooligan that aggressively riots during championship games. He shouts profanities, destroys everything in his path and pukes out massive quantities of this disgustingly weird liquid that contaminates everyone who has the misfortune of contact with it. And he’s heading straight for the stadium. Game on! 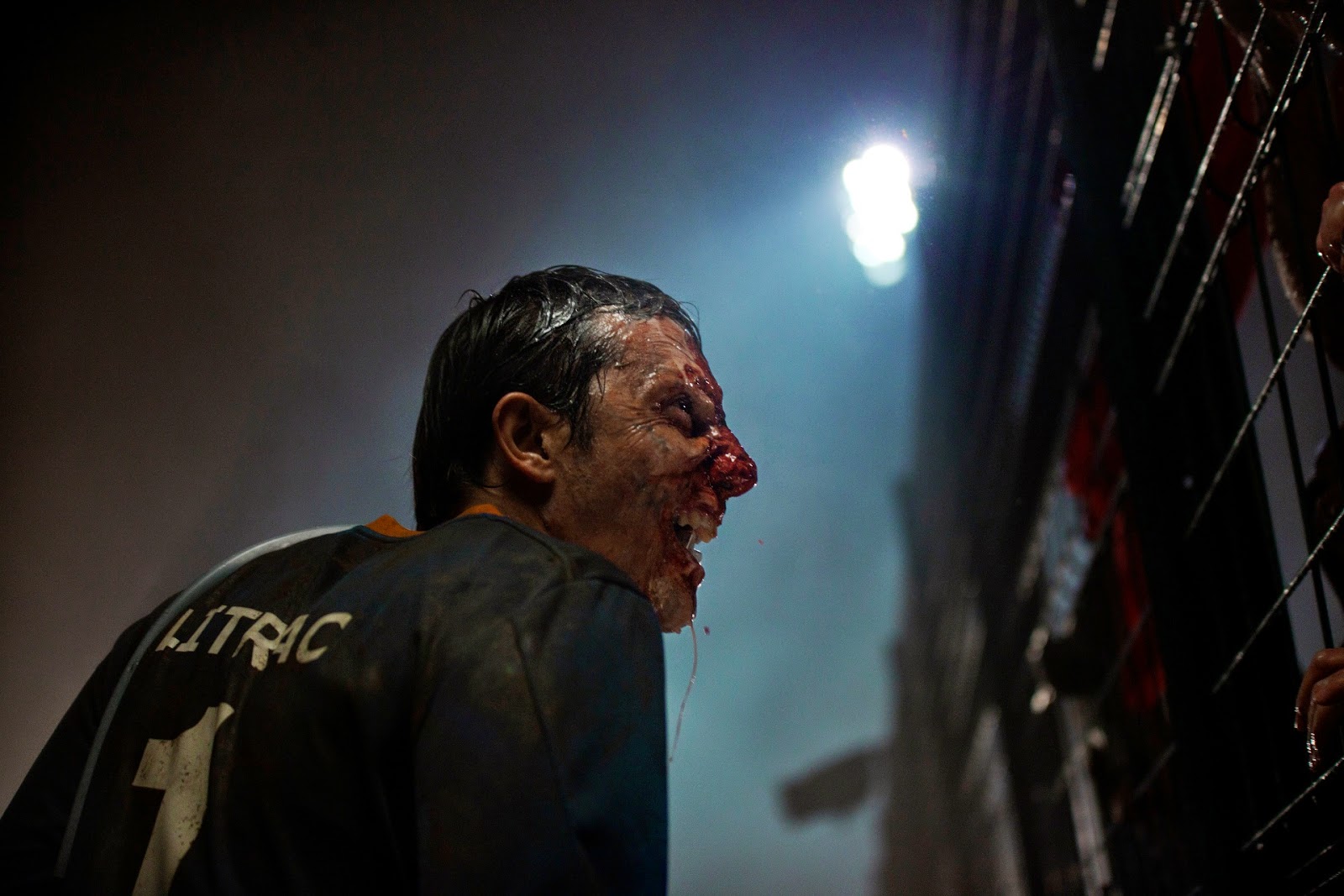