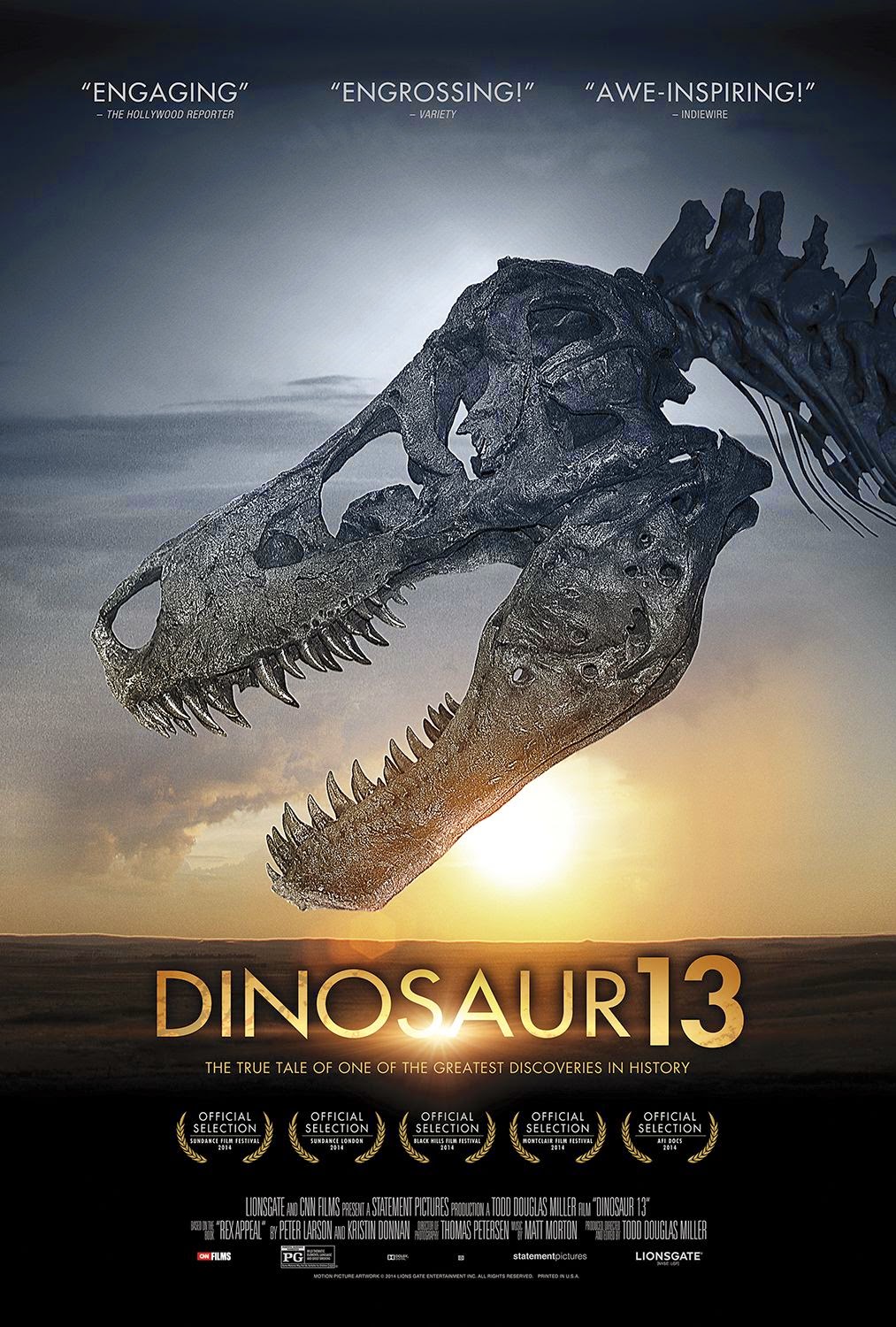 Lionsgate and CNN Films recently released stills for the upcoming documentary "Dinosaur 13". The documentary is based on the book "Rex Appeal: The Amazing Story of Sue, The Dinosaur That Changed Science, The Law and My Life" By: Peter Larson and Kristin Donnan. "Dinosaur 13" hits theaters in limited release and VOD on August 15th.

For more information on this film, you can visit the film's official website at:

When Paleontologist Peter Larson and his team from the Black Hills Institute made the world’s greatest dinosaur discovery in 1990, they knew it was the find of a lifetime: the largest, most complete Tyrannosaurus Rex ever found. But during a ten-year battle with the U.S. government, powerful museums, Native American tribes and competing paleontologists, they found themselves not only fighting to keep their dinosaur but fighting for their freedom as well. Lionsgate and CNN Films present a Statement Pictures production. 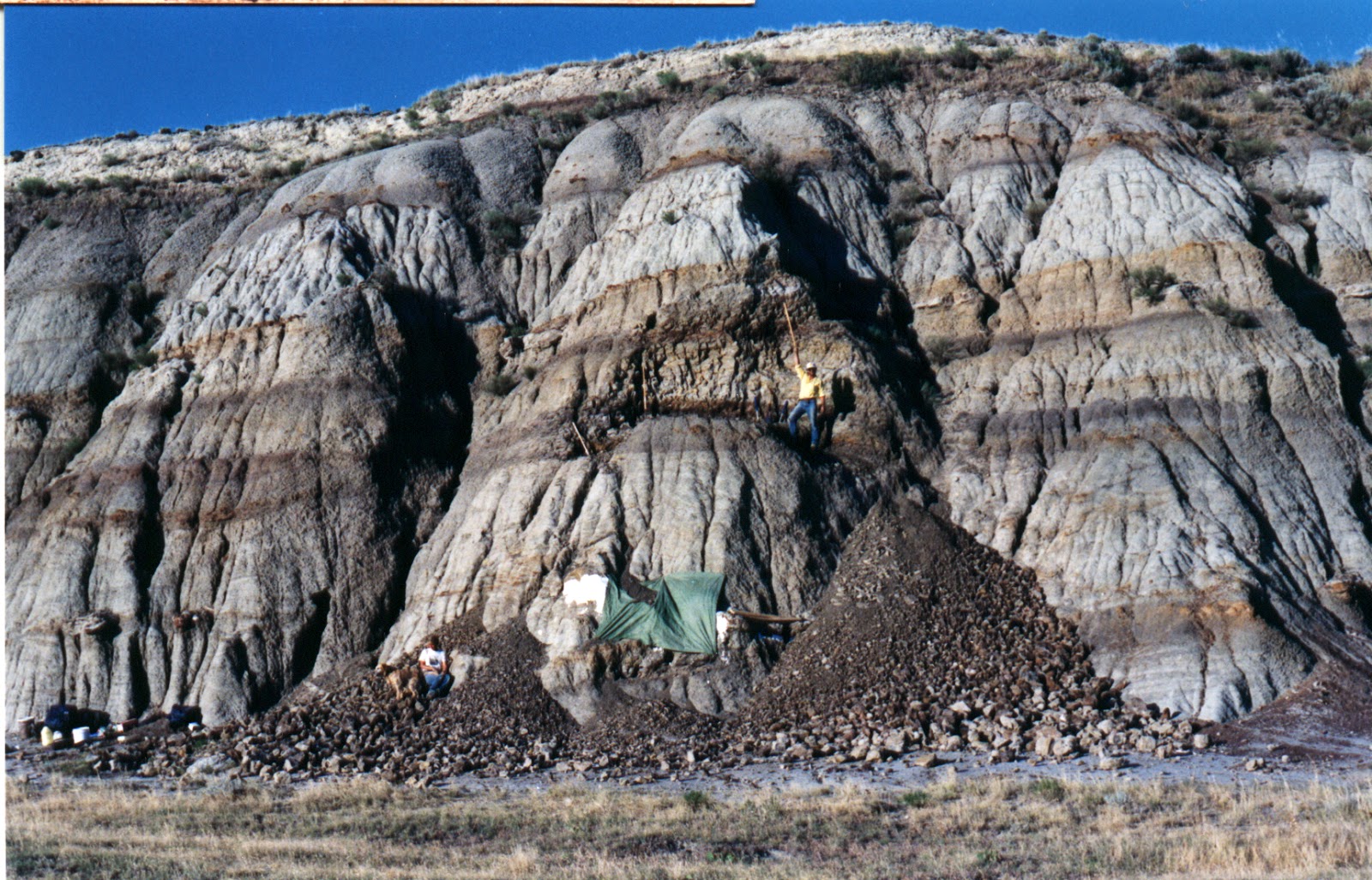 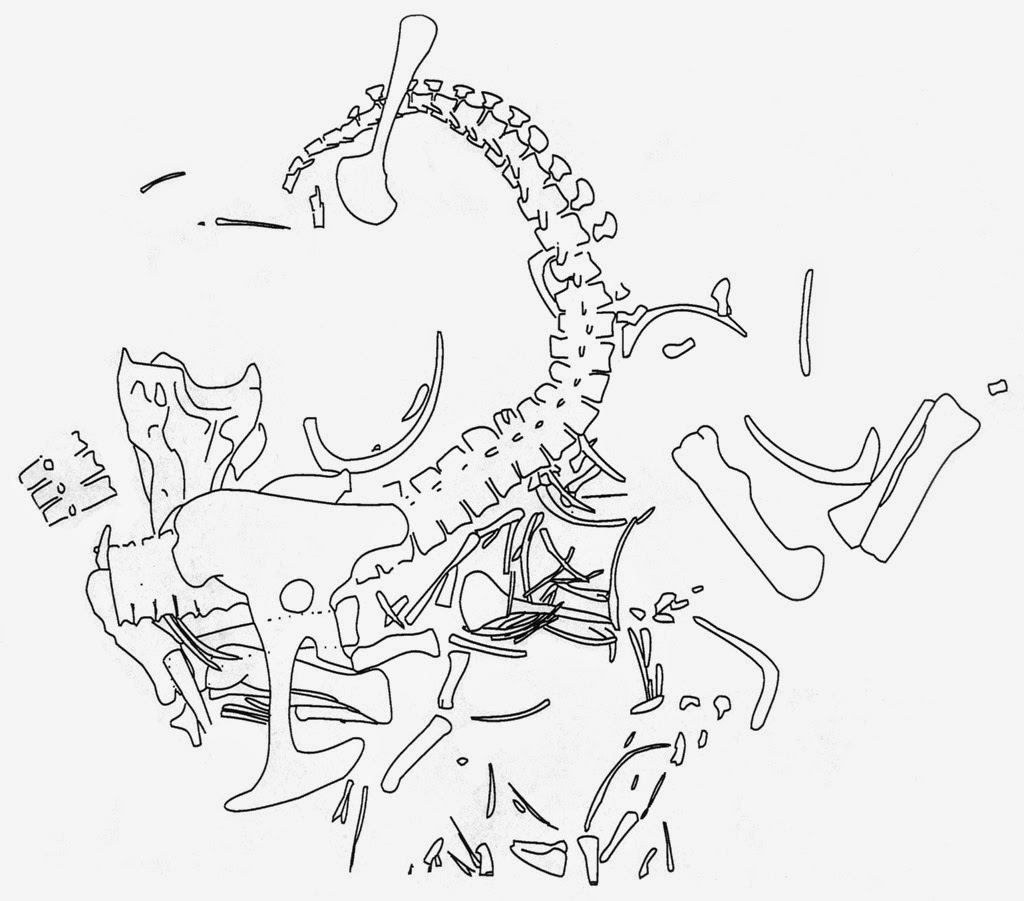 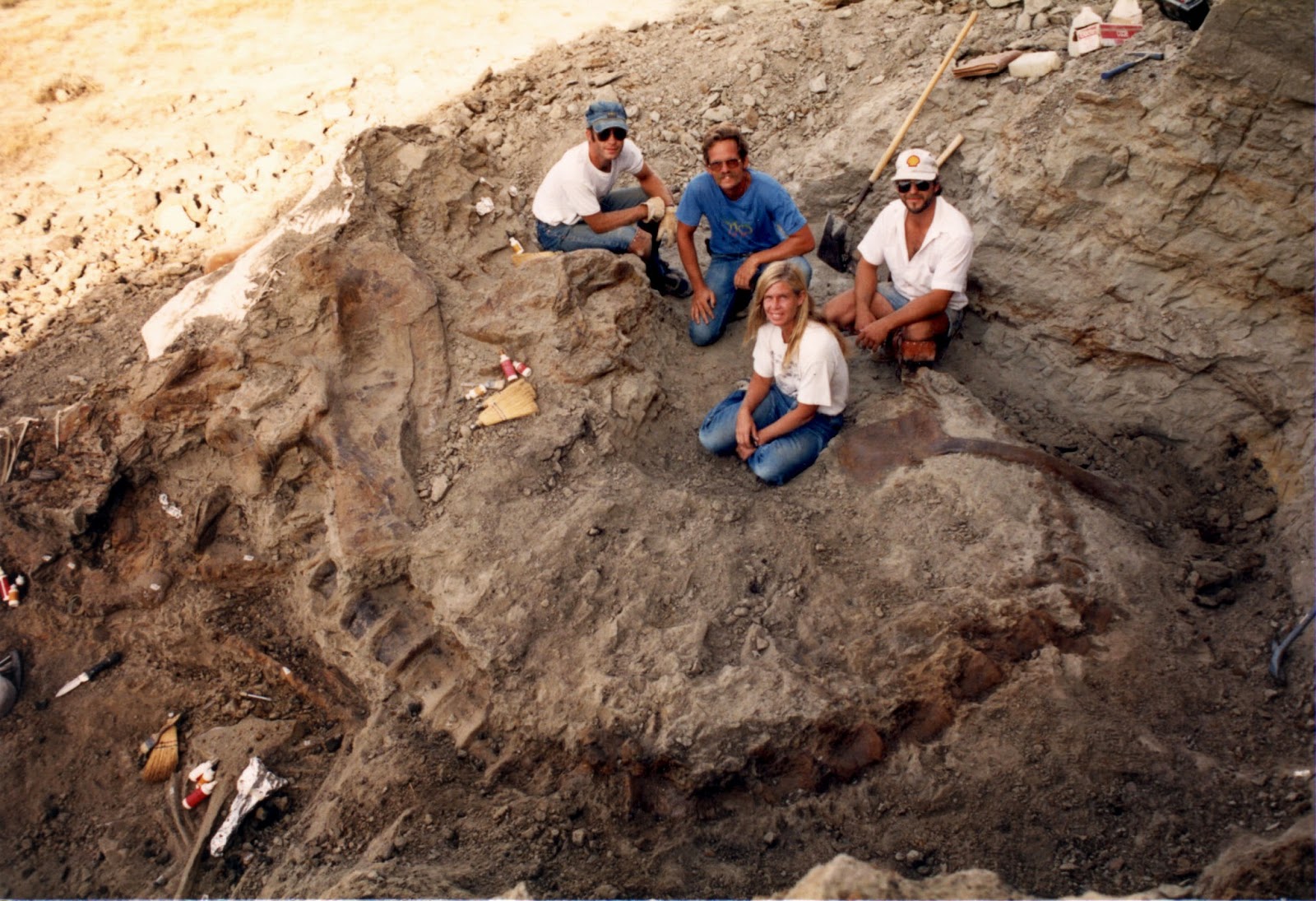 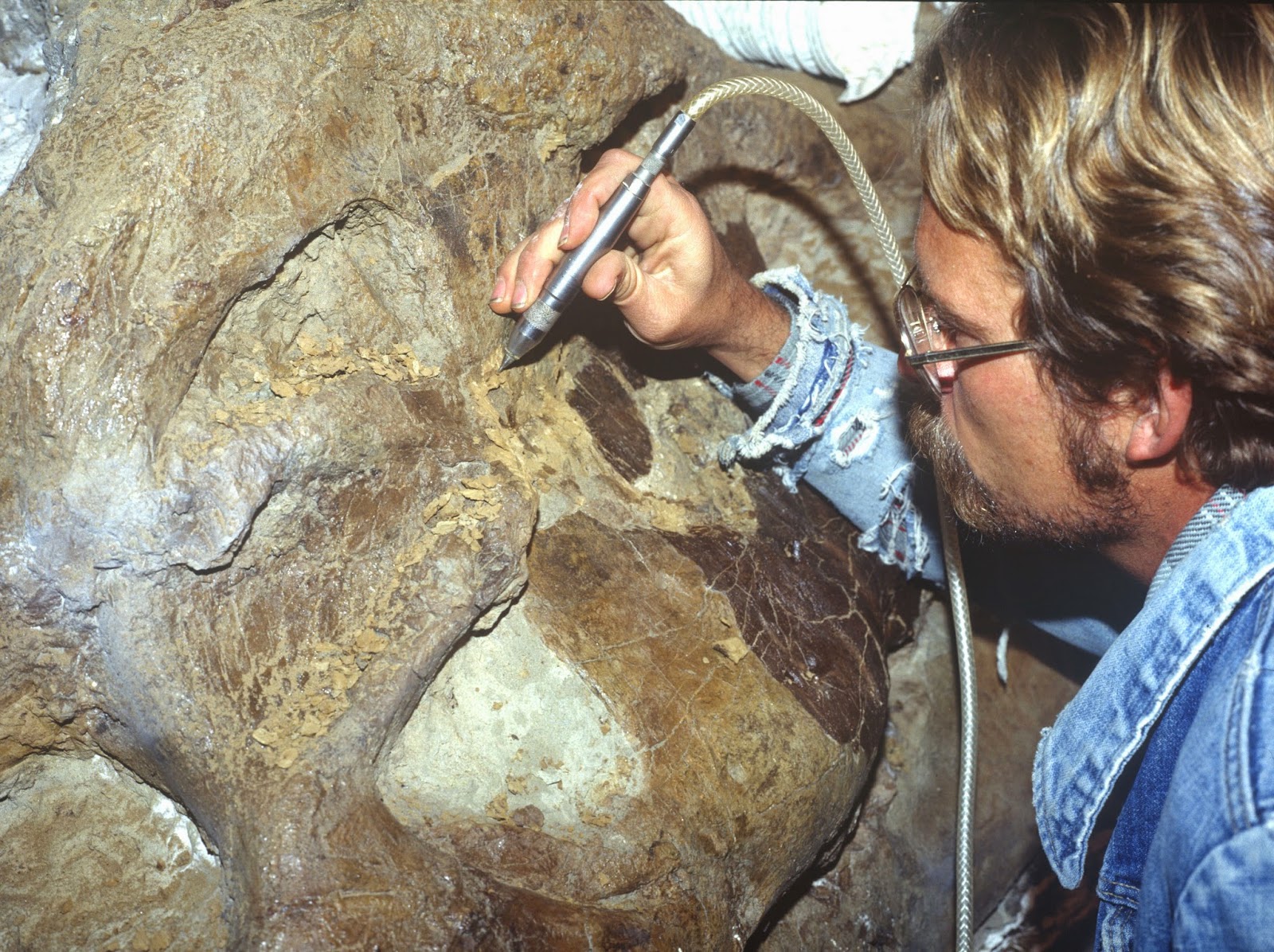