"The Truth About Emanuel" Review - Written by Anthony T 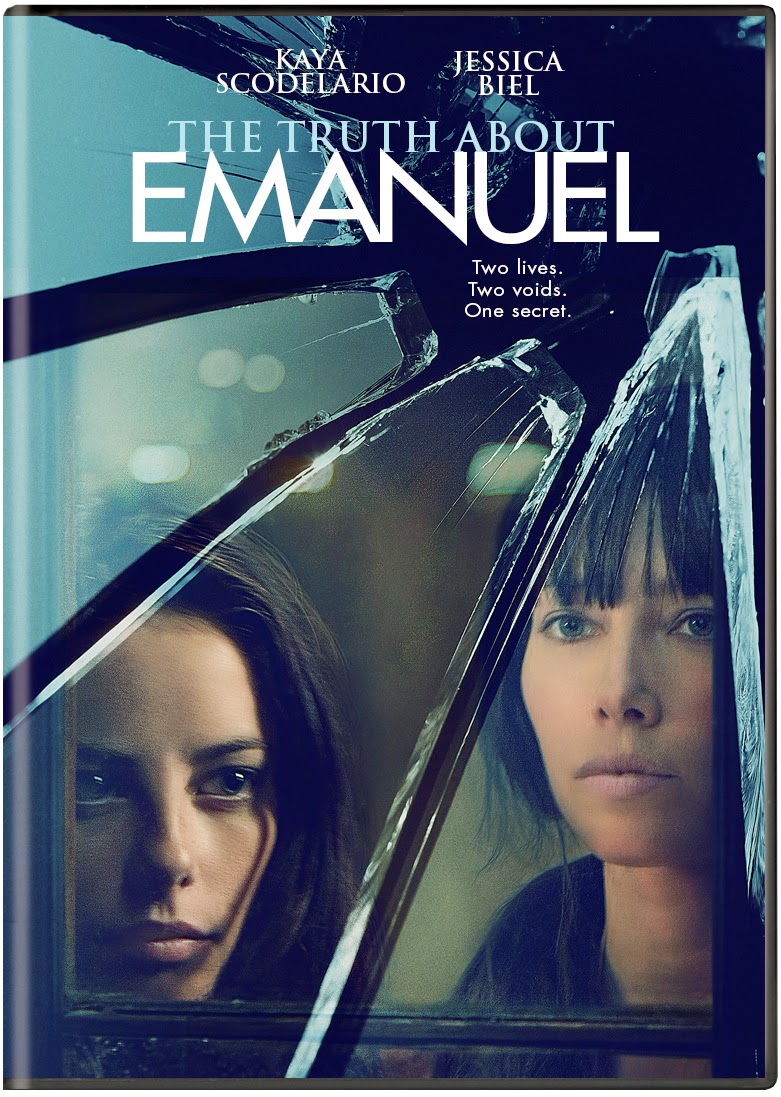 “The Truth about Emanuel is film that played at the 2013 Sundance Film Festival. Recently it was released on DVD and Blu-Ray from Well Go USA and Tribeca Films.

The film follows a troubled girl who has lived a troubled life. One day, a new neighbor (Jessica Beil) arrives resembling her late mother. She begins to become obsessed with her. Unknowing to her, the neighbor has a secret that she’s been harboring. As she becomes close with her, their relationships intensifies and becomes more dangerous as her obsession grows. The film also co-stars Francis O Connor (A.I: Artificial Intelligences) and Alfred Molina (Spider-Man 2).

Going into this film, I had no idea what to expect as the only thing that attracted me to this film was the fact that it starred Jessica Biel and I liked her last film “The Tall Man” a lot. But I was surprised that I enjoyed this film, because it didn’t look like the type of film that I would be interested in watching.

What makes this film very was the direction from writer/director Francesca Gregorini. Her direction was very good, as she makes sure that the images are captured have a dark feel to it. That helped made some of the dramatic scenes work including some of the weird elements the film has. The scenes and elements help kept me interested in the film. The other thing that Gregorini does well was to make sure the performance work very well. She does a very good job making sure her cast made their interesting. In a film like this, you need the cast to make the performances stand out because of the film’s dark nature. Gregorini does a very good job with this, as it helped the performances work.

The screenplay written by Gregorini does a very good job with the screenplay and how it came about. One of things that makes this good was the fact that she spends time developing the main characters. I liked how, it focuses on each of the character’s state of mind and the relationship with each other. It made the main characters interesting and different from normal dramas. The other thing that makes this good was the fact the story moved at a good pace. Gregorini does a very good job keeping the story moving and engaging. She does that by the way that she wrote each of the scenes. It had a dark tone to it but it also provided emotion to some of the film’s most crucial scenes which made everything work, as it made the dramatic aspect work so well.

This is a film worth checking if you’re into dramas about characters. “The Truth about Emmanuel” is a surprisingly good film filled with emotion and good performances from Kaya Scodelario and Jessica Biel.