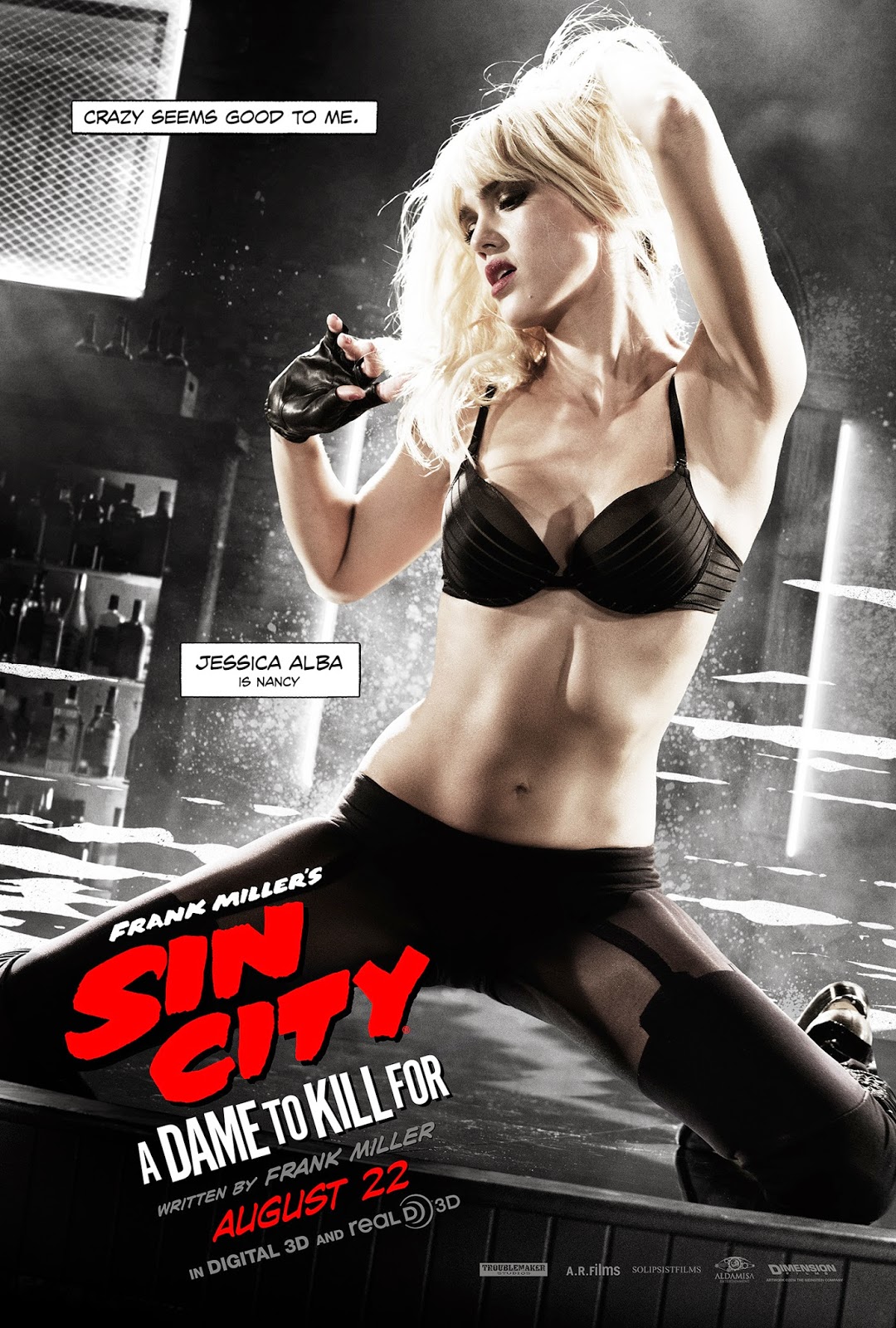 For more information on this film, you can visit the film's official website at : http://sincity-2.com

Co-directors Robert Rodriguez and Frank Miller reunite to bring Miller's visually stunning "Sin City" graphic novels back to the screen in SIN CITY: A DAME TO KILL FOR. Weaving together two of Miller's classic stories with new tales, the town's most hard boiled citizens cross paths with some of its more notorious inhabitants. SIN CITY: A DAME TO KILL FOR is the follow up to Rodriguez and Miller's 2005 groundbreaking film, FRANK MILLER'S SIN CITY. 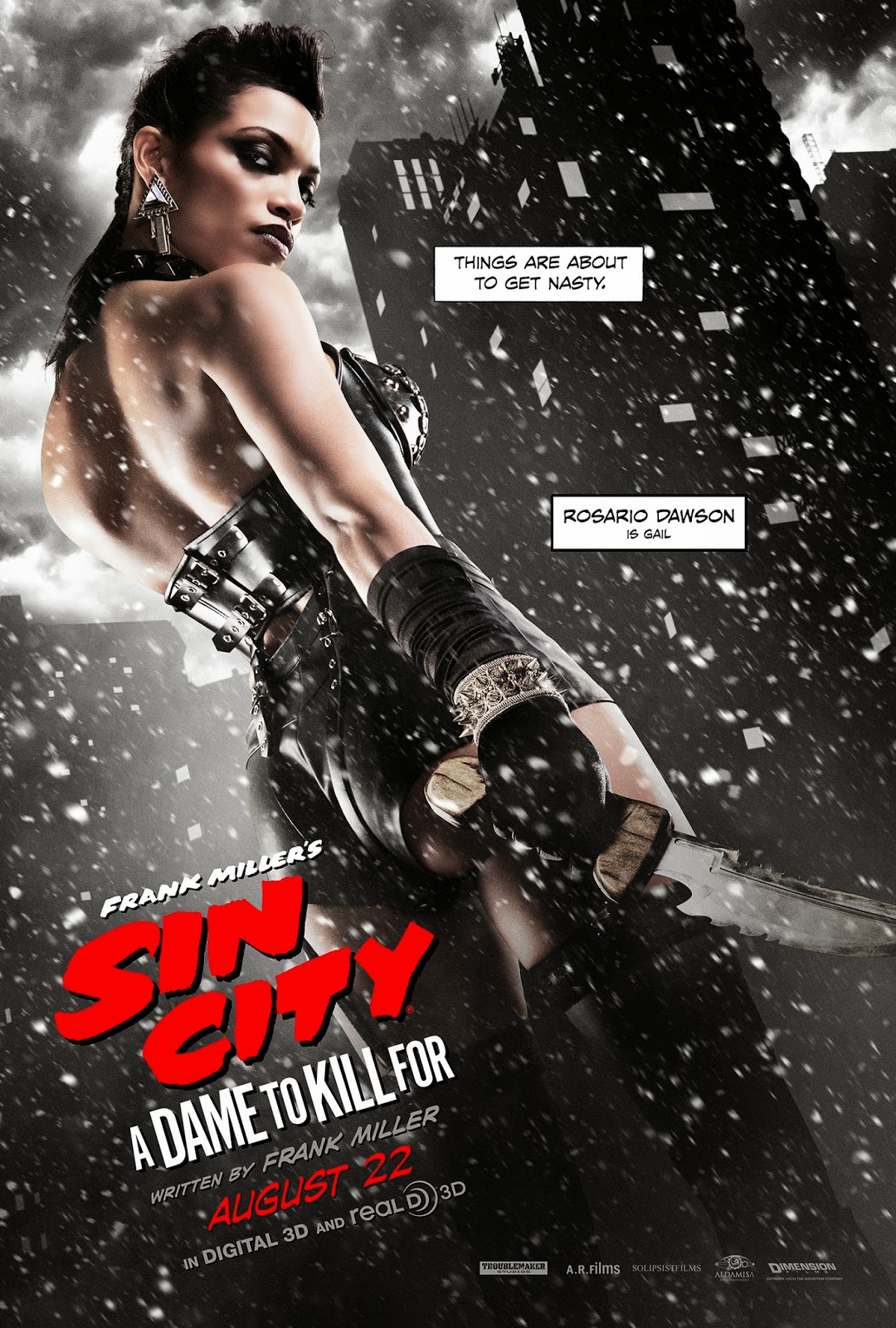 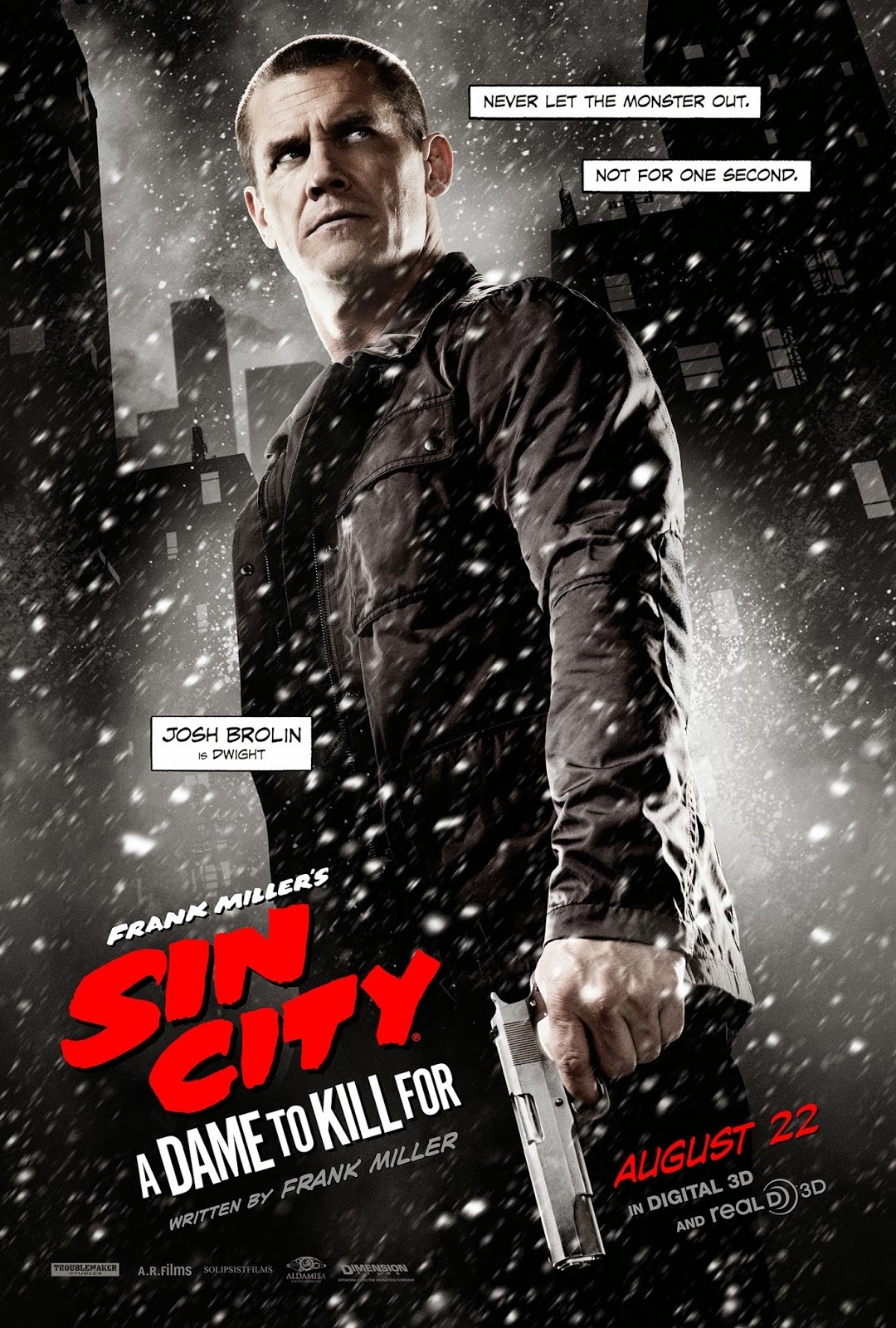 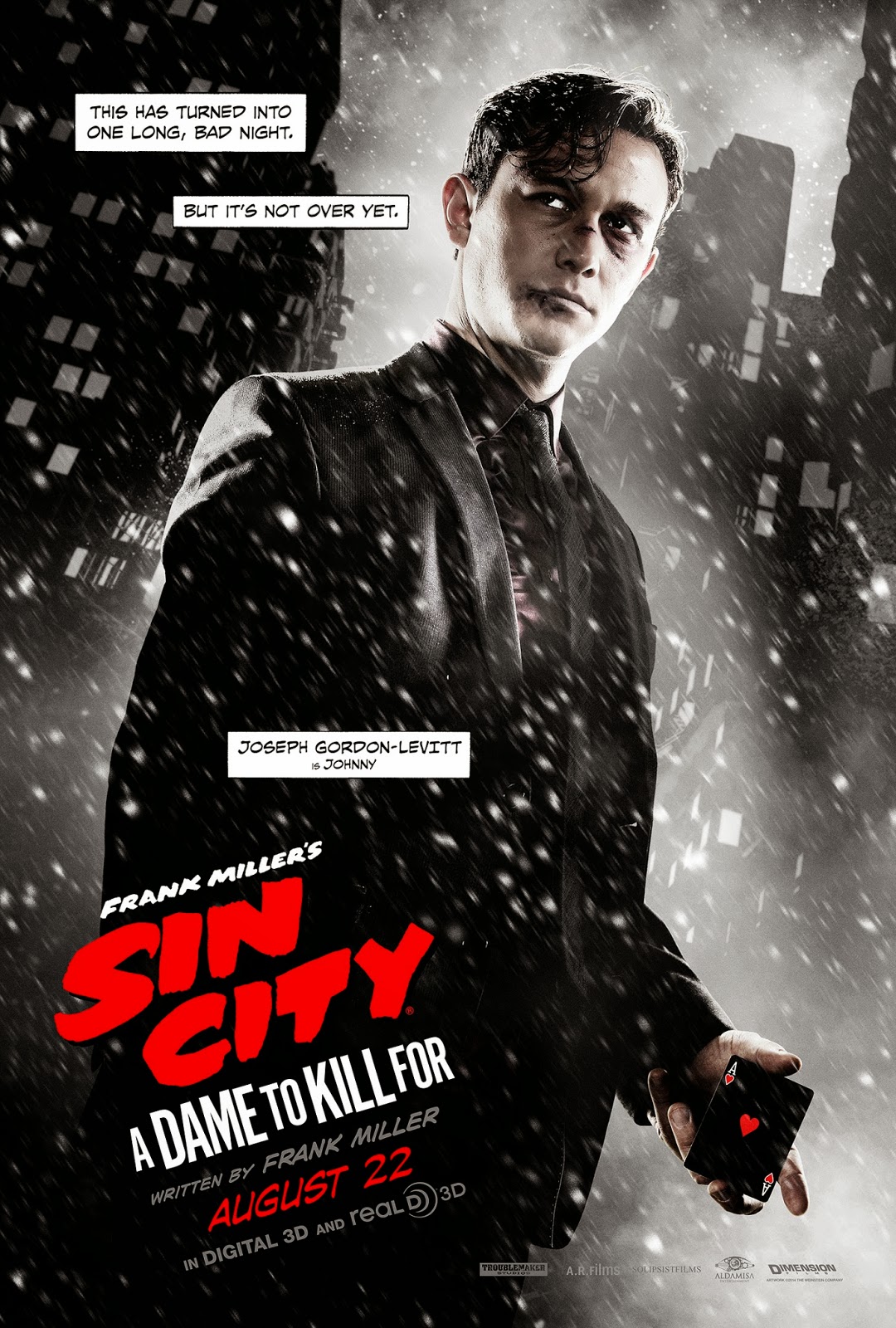 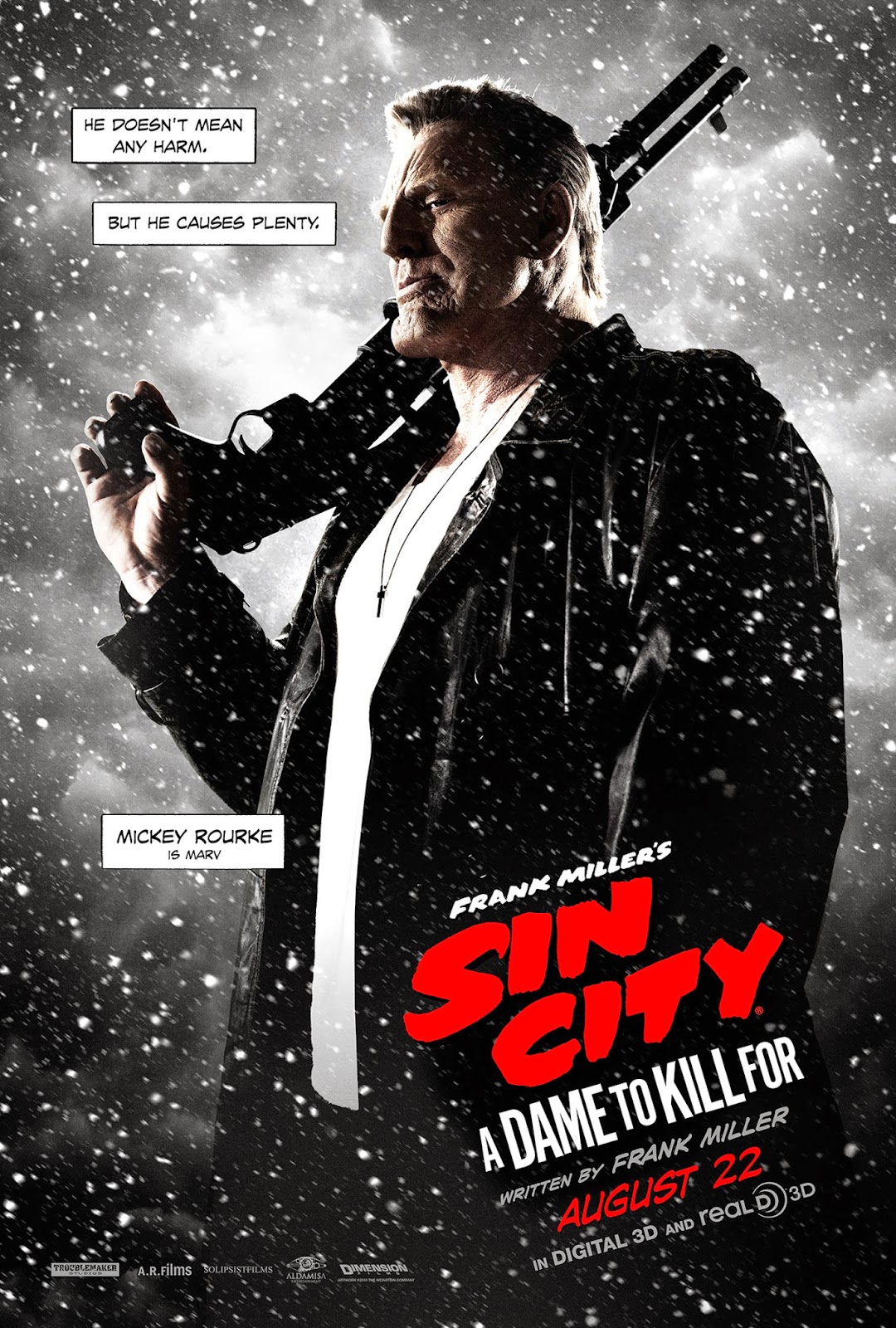