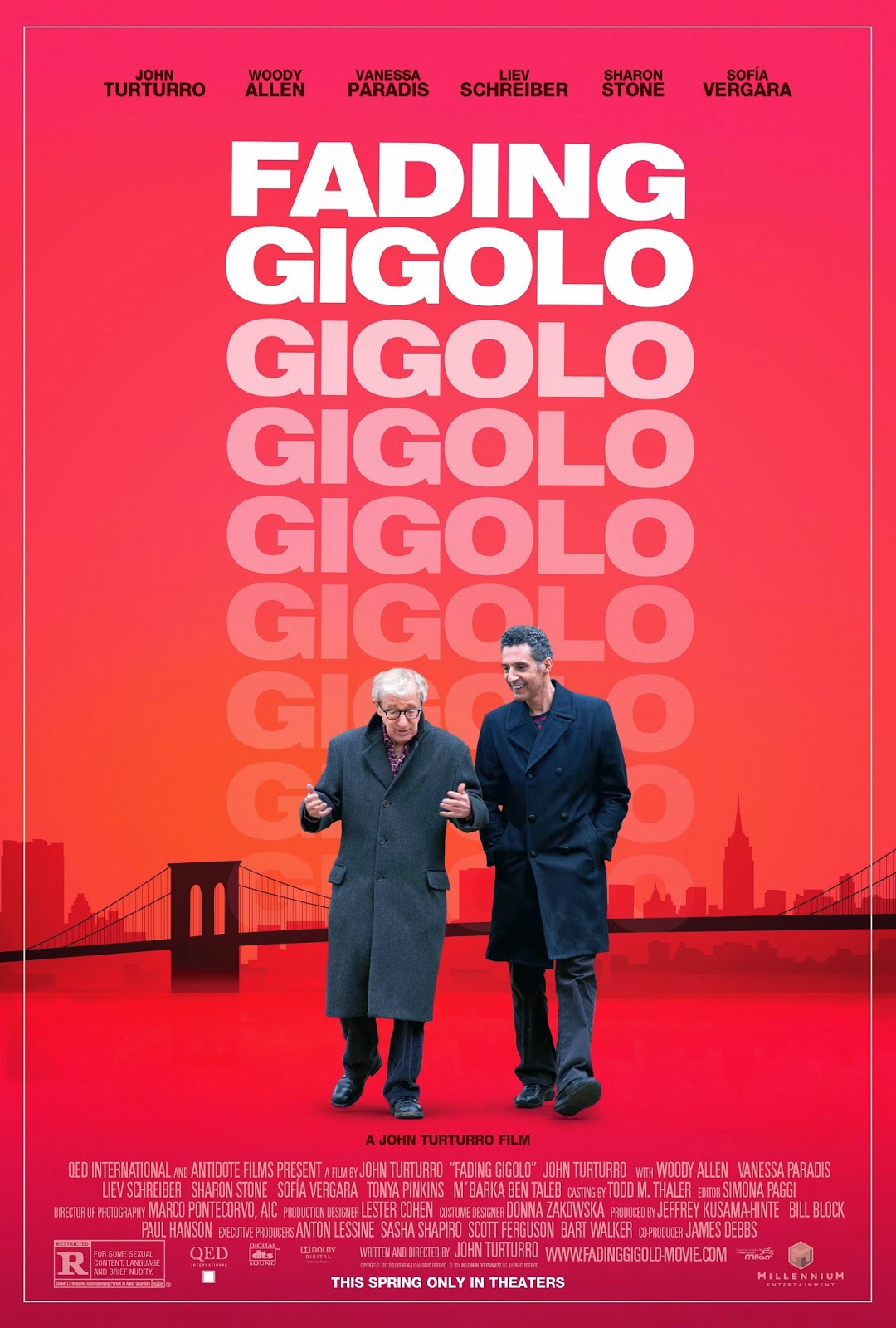 Fioravante (John Turturro), at his friend Murray’s (Woody Allen) suggestion, enters into the world’s oldest profession, and ends up finding something he didn’t know he was looking for.

The seed of this scheme is planted when Murray’s beautiful dermatologist Dr. Parker (Sharon Stone) mentions she’s looking for a man to participate in a ménage à trois with her and her equally gorgeous friend Selima (Sofia Vergara). Contending with the recent closure of his bookshop, Murray recognizes the financial potential of this proposal and sets about convincing Fioravante to consummate the deal. While Fioravante is at first hesitant at the prospect of being Murray’s “ho,” he also needs the cash and comes to realize that there are worse ways to make a living than making two attention starved women happy. A partnership is born and Fioravante is soon on his way to Dr. Parker’s bedroom for a pre-ménage tryout.

Meanwhile Murray has come across an unusual second client for Fioravante: Avigal (Vanessa Paradis), the widow of a revered Chasidic Rabbi, whom she married when she was very young. Twenty years later, Avigal now finds herself with six children, memories of a life lived only within the cloistered world of the Chasidic community, and a desperate yearning to experience something new. When Murray proposes that she visit Fioravante, she grasps this opportunity, curious as to where it might lead her. Fioravante’s tender touch on her back awakens something inside her Avigal has never
felt before, as well as stirring up an unexpected reaction in Fioravante.

Meanwhile, Avigal’s every move is tracked by Dovi (Liev Schreiber), a Chasidic man who has pined for her since boyhood. Constricted both by religion and insecurity, his passion takes the form of watchfulness over Avigal and her children. Seeing Avigal with Fioravante arouses Dovi’s suspicion, and before long, his jealousy.

As Fioravante makes his rounds through the bedrooms of Dr. Parker and Selima, as well as his more chaste meetings with Avigal, Murray discovers it’s not so easy to be a pimp and finds out that the secular and the Orthodox must come to a head sooner or later. 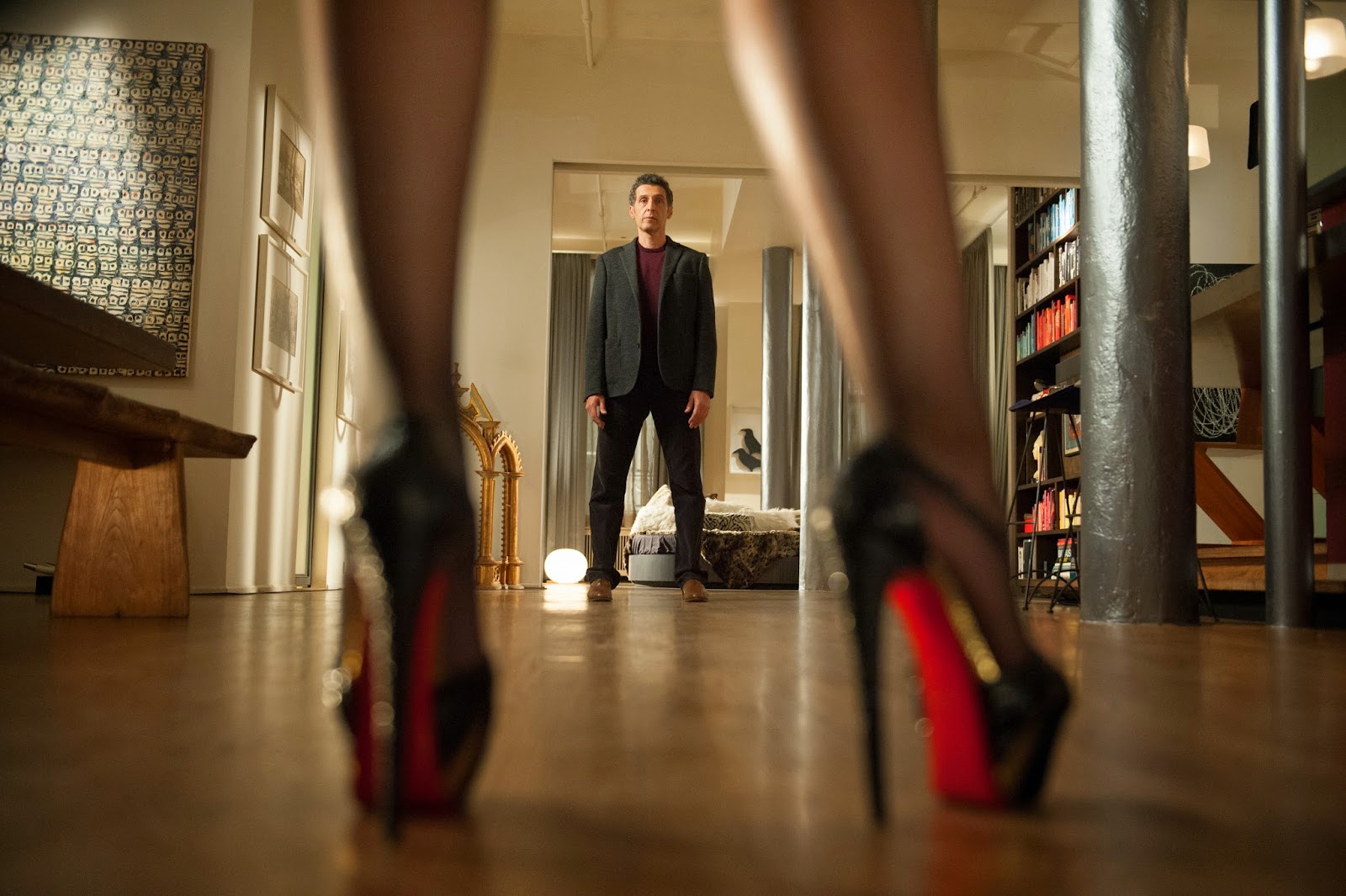 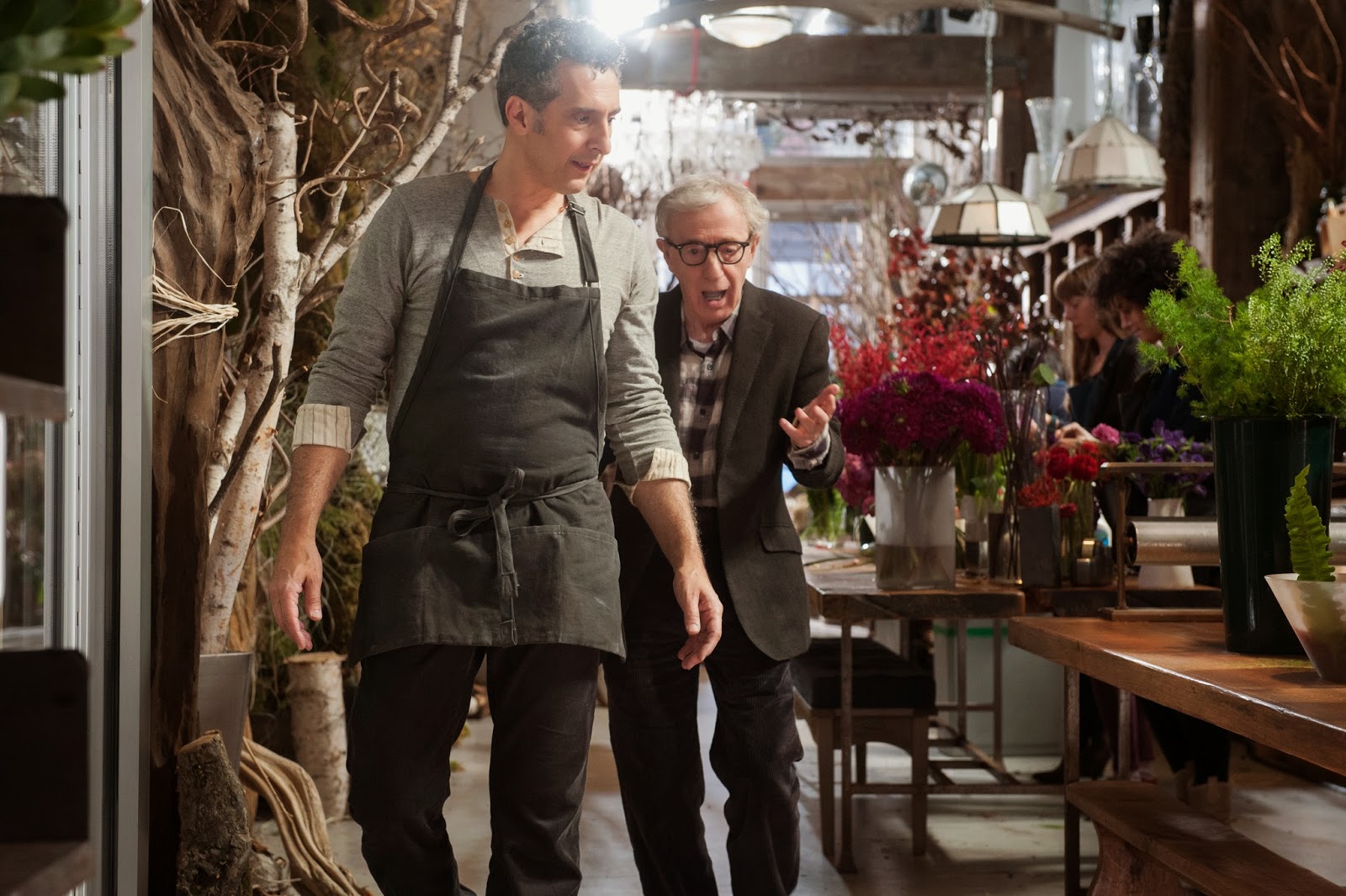 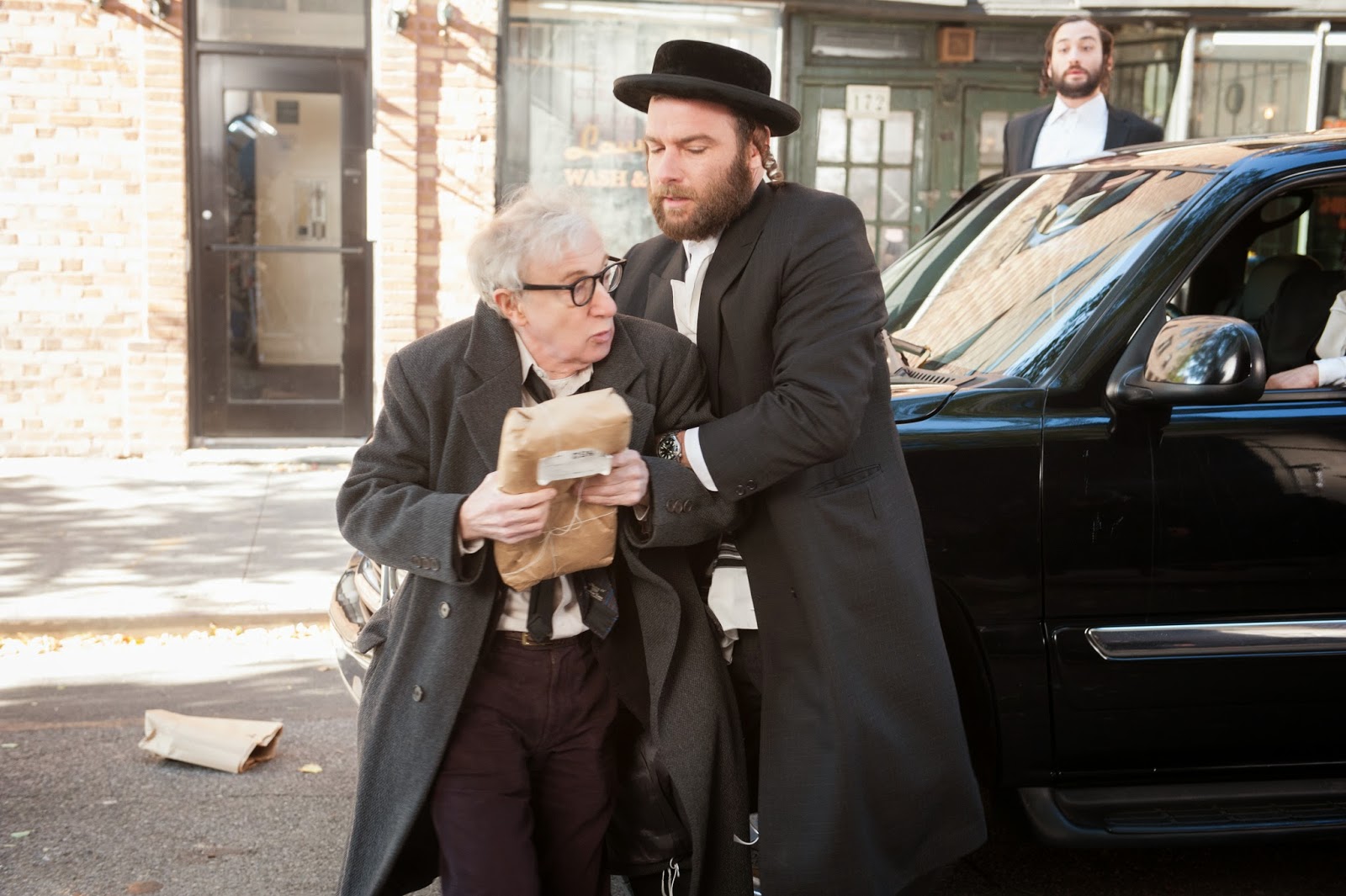 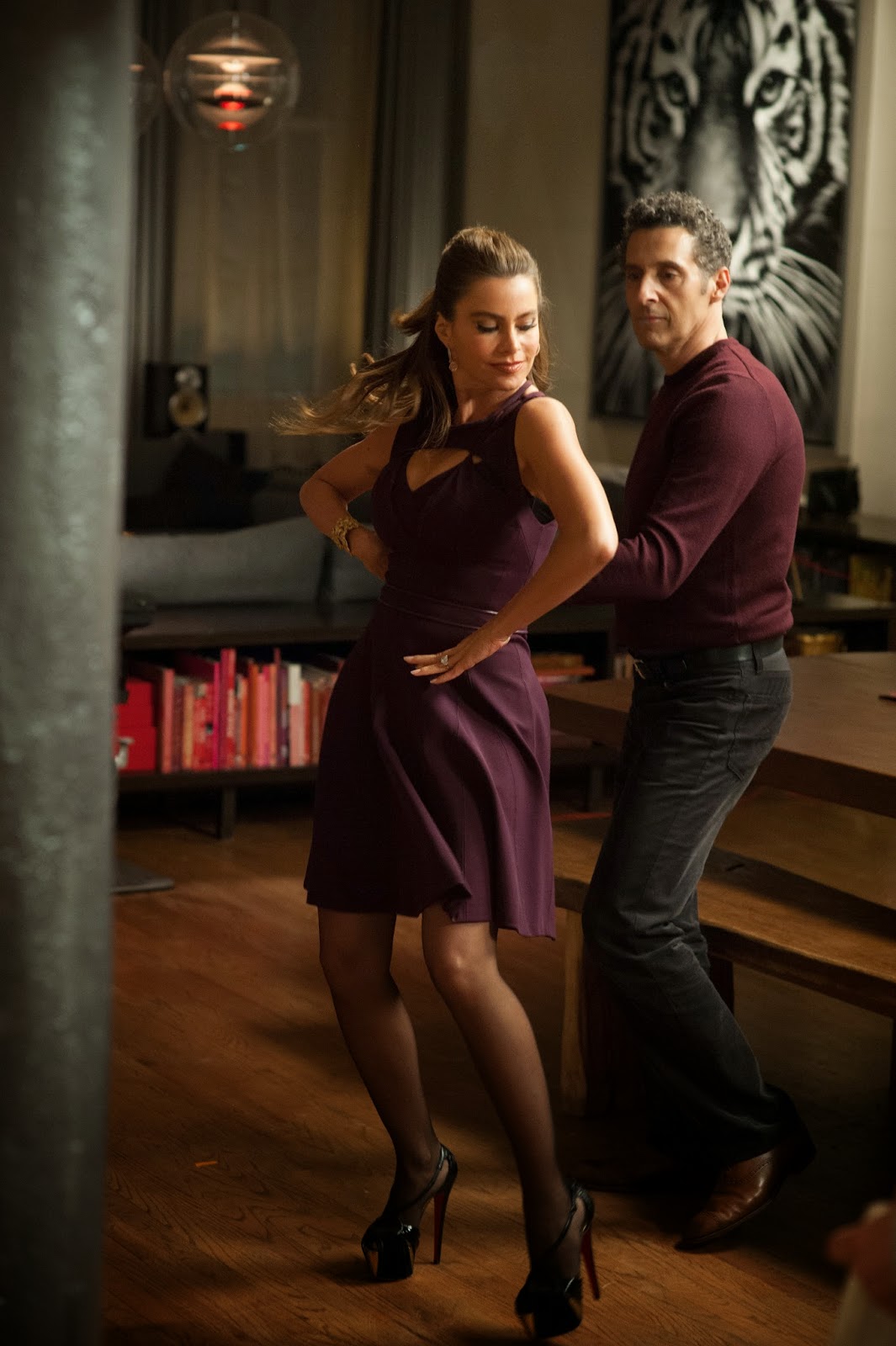 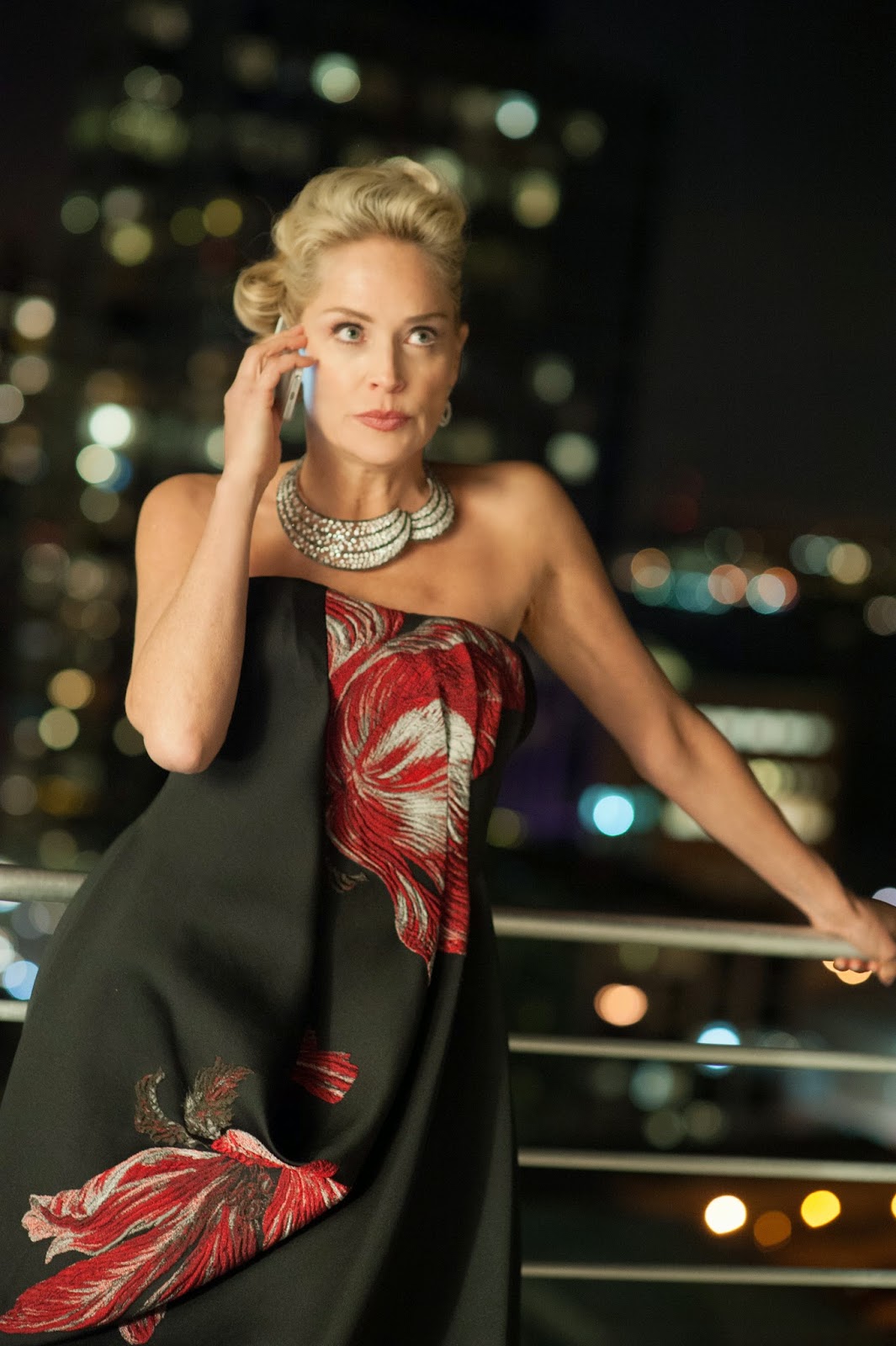