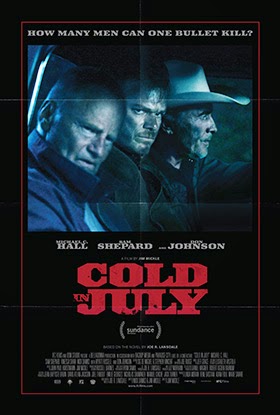 IFC Midnight recently released stills and the official trailer for Jim Mickle's (Stake Land, We Are What We Are) "Cold in July". The upcoming film is based on the Joe R. Lansdale book and stars Michael C. Hall (Dexter) Sam Shepard and Don Johnson. "Cold in July" hits theaters in limited release and VOD on 5/23.

How can a split-second decision change your life? While investigating noises in his house one balmy Texas night in 1989, Richard Dane puts a bullet in the brain of a low-life burglar, Freddy Russell. Although he’s hailed as a small-town hero, Dane soon finds himself fearing for his family’s safety when Freddy’s ex-con father, Ben, rolls into town; hell-bent on revenge. However, not all is as it seems. Shortly after Dane kills the home intruder, his life begins to unravel into a dark underworld of corruption and violence. Twists and turns continue to pile up as the film reaches its inevitable destination: a gore-soaked dead end. 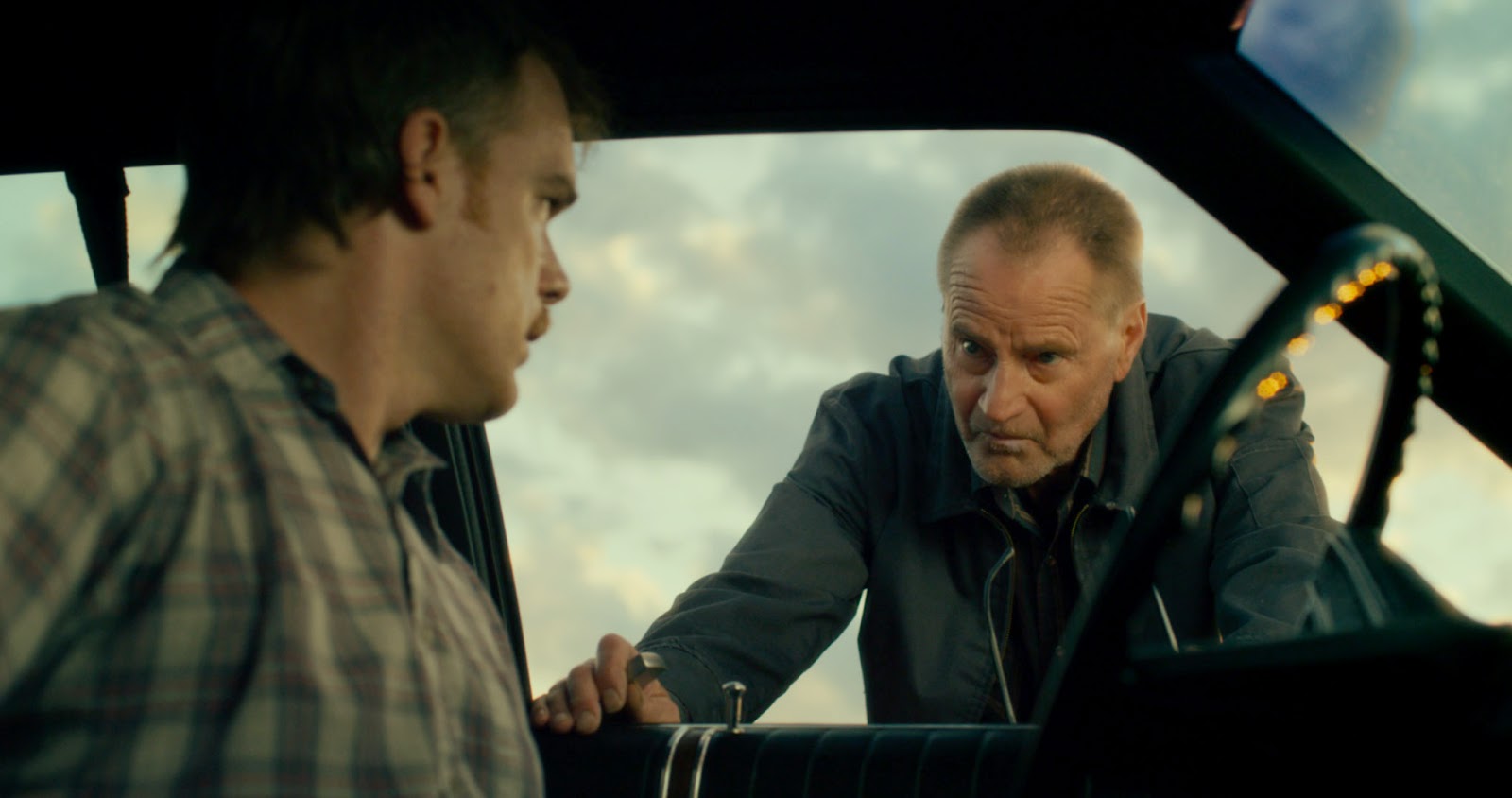