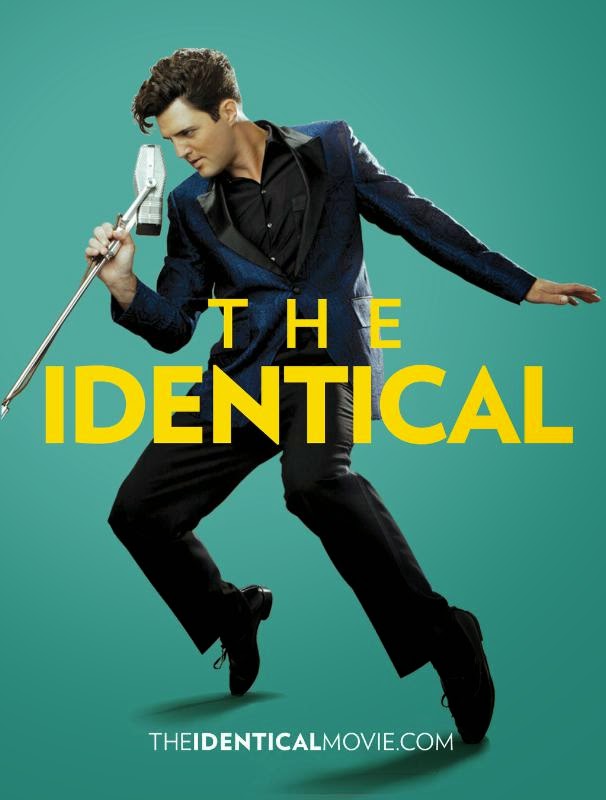 For more information on this film, you can visit the film's official website at: www.theidenticalmovie.com.

Inspired by an original story by Wade Cummins, with a screenplay written by Howard Klausner (Space Cowboys), The Identical tells the story of identical twin brothers (both played by Rayne) who are separated at birth during the Great Depression. Despite their different upbringings, the boys share a similar passion for music, causing their lives to unknowingly intersect as they experience a powerful and mysterious connection often felt by twins.

Rayne's film debut includes his performance of many of the original songs in the movie. The film's soundtrack highlights over 20 original songs by legendary Motown record producer Jerry Marcellino (Michael Jackson, Diana Ross, Bobby Darin, Frankie Valli and many others) and Yochanan Marcellino. In addition to Rayne, the soundtrack also features a stellar line up of City of Peace Records' recording artists including The Morph Kings, Darcey and Mo, House of Peace and the Ricky Reece Band. The music from the film represents three decades (the 50s, 60s and 70s) of Pop, Rock, R&B and Bluegrass.

"Freestyle Releasing was immediately onboard The Identical when we saw it," said Borde. "Ray Liotta delivers one of his finest performances and Blake Rayne's voice is on par with the legends of the era. This is a film that will definitely appeal to mass audiences."
at 7:14 PM
Labels: Freestyle Releasing, Indie News, The Identical