"Camp Dread" Set to Terrorize Your Home on DVD 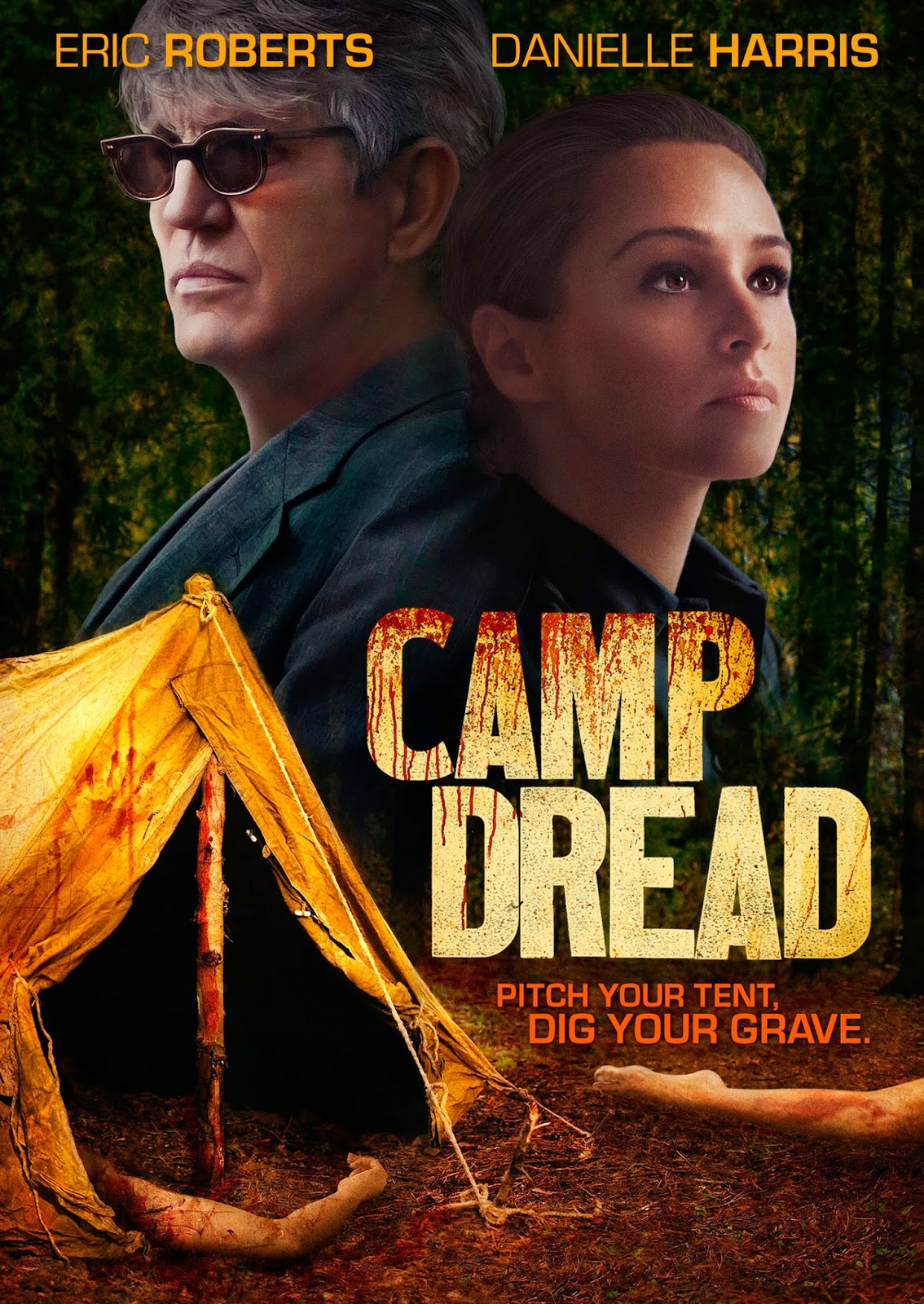 Image Entertainment, an RLJ Entertainment (NASDAQ: RLJE) brand, announces the DVD and digital download release of Camp Dread.  The horror thriller is written and directed by Harrison Smith (6 Degrees of Hell) and stars Eric Roberts (The Dark Knight, The Expendables), Danielle Harris (Halloween), and Felissa Rose (Under Surveillance).  Camp Dread will be available on DVD for a SRP of $27.97.

The "Summer Camp" horror trilogy was one of the most popular franchises of the 1980s. However, the decade ended and so did director Julian Barrett's career. Now Barrett plans to resurrect his gory series via a modern reboot patterned after reality filmmaking. With his former leading lady and an eclectic group of 10 young “contestants,” Barrett returns to the same locale where his old splatter-fests were filmed. When one of the campers is found savagely murdered, they realize there’s more at stake than just fame and fortune. Each of them is in a fight for their lives as they realize summer is over – forever.