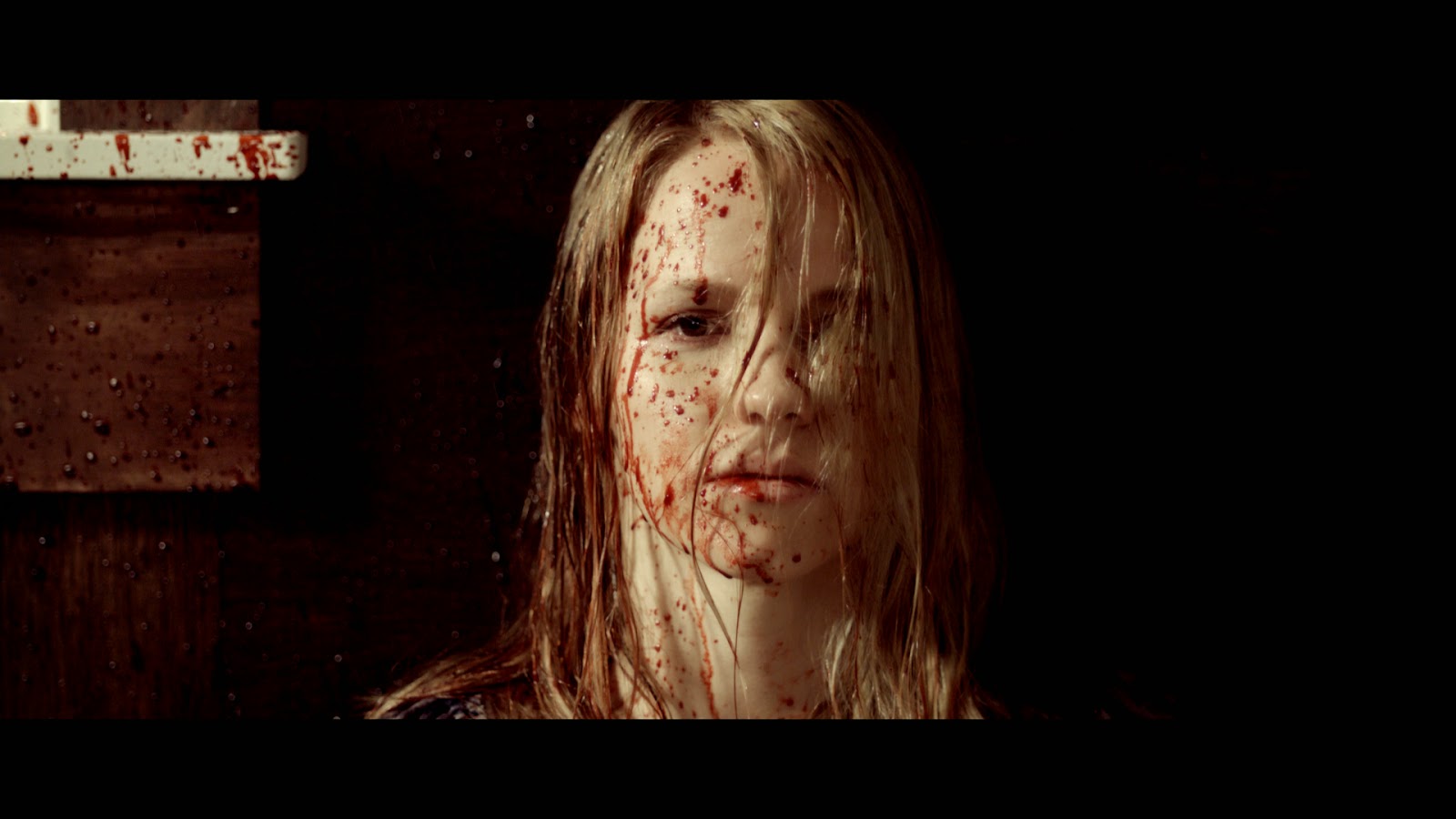 For more information on this film, you can visit the film's official website at: http://www.proxythemovie.com/index.html

A very pregnant Esther Woodhouse (Rasmussen) is walking home after her latest OB appointment, when she is brutally attacked and disfigured by a hooded assailant. When Esther seeks consolation in a support group, she finds friendship and empathy in Melanie (Havins), another mother scarred with tragedy. Esther soon begins to believe that the horrific event might be a bittersweet act of fate. However, friendship and empathy can be very dangerous things when accepted by the wrong people. 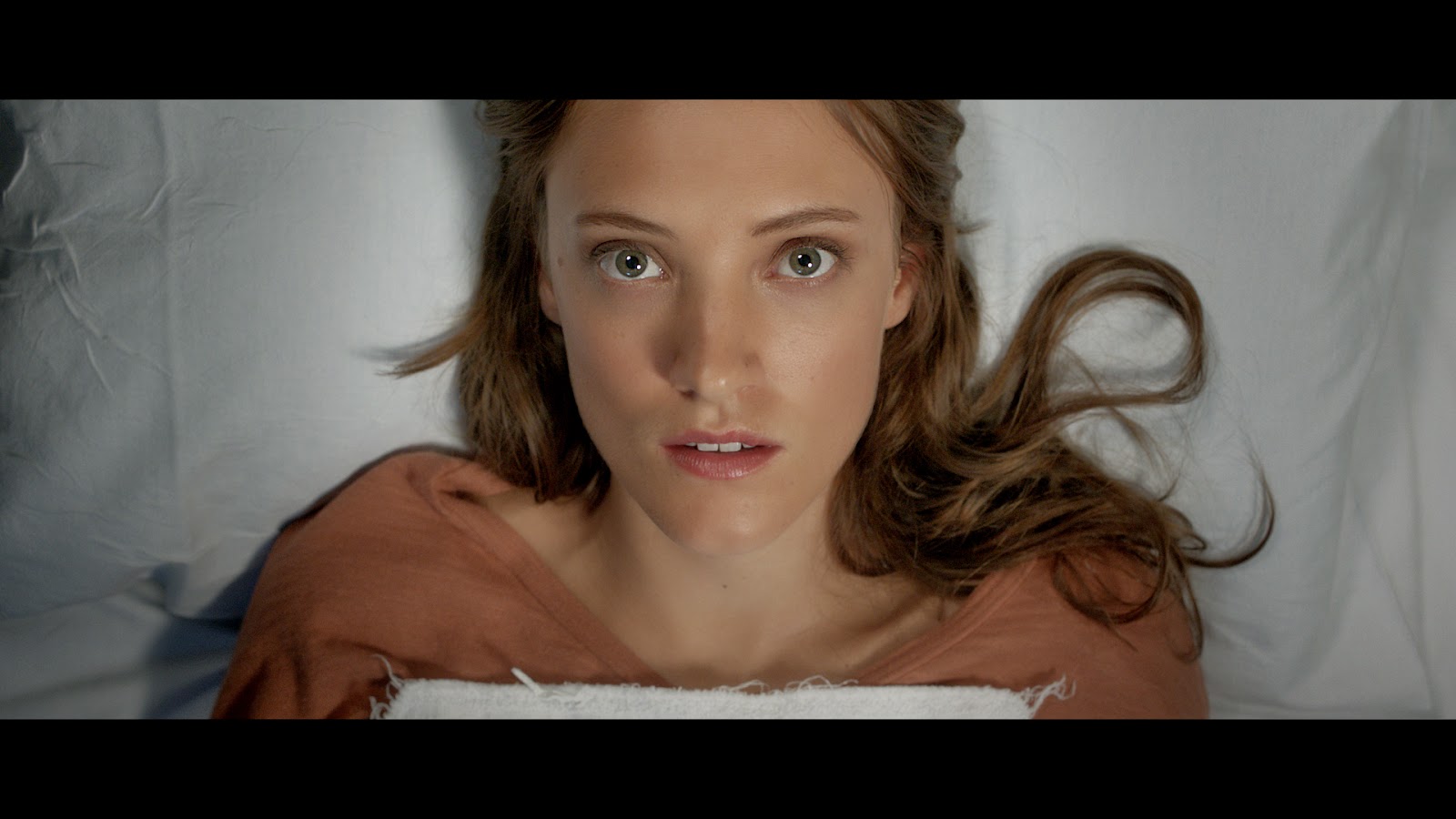 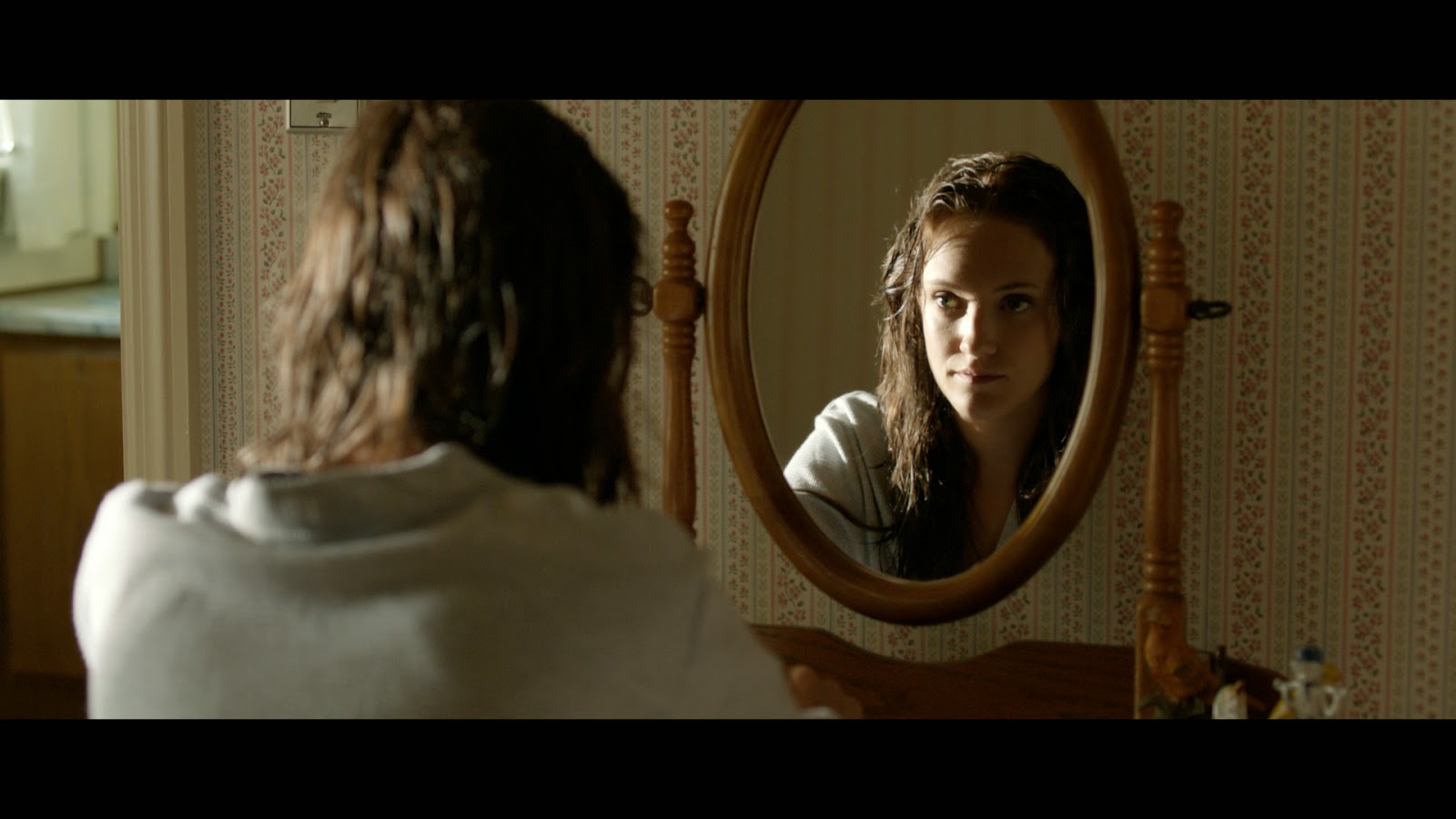 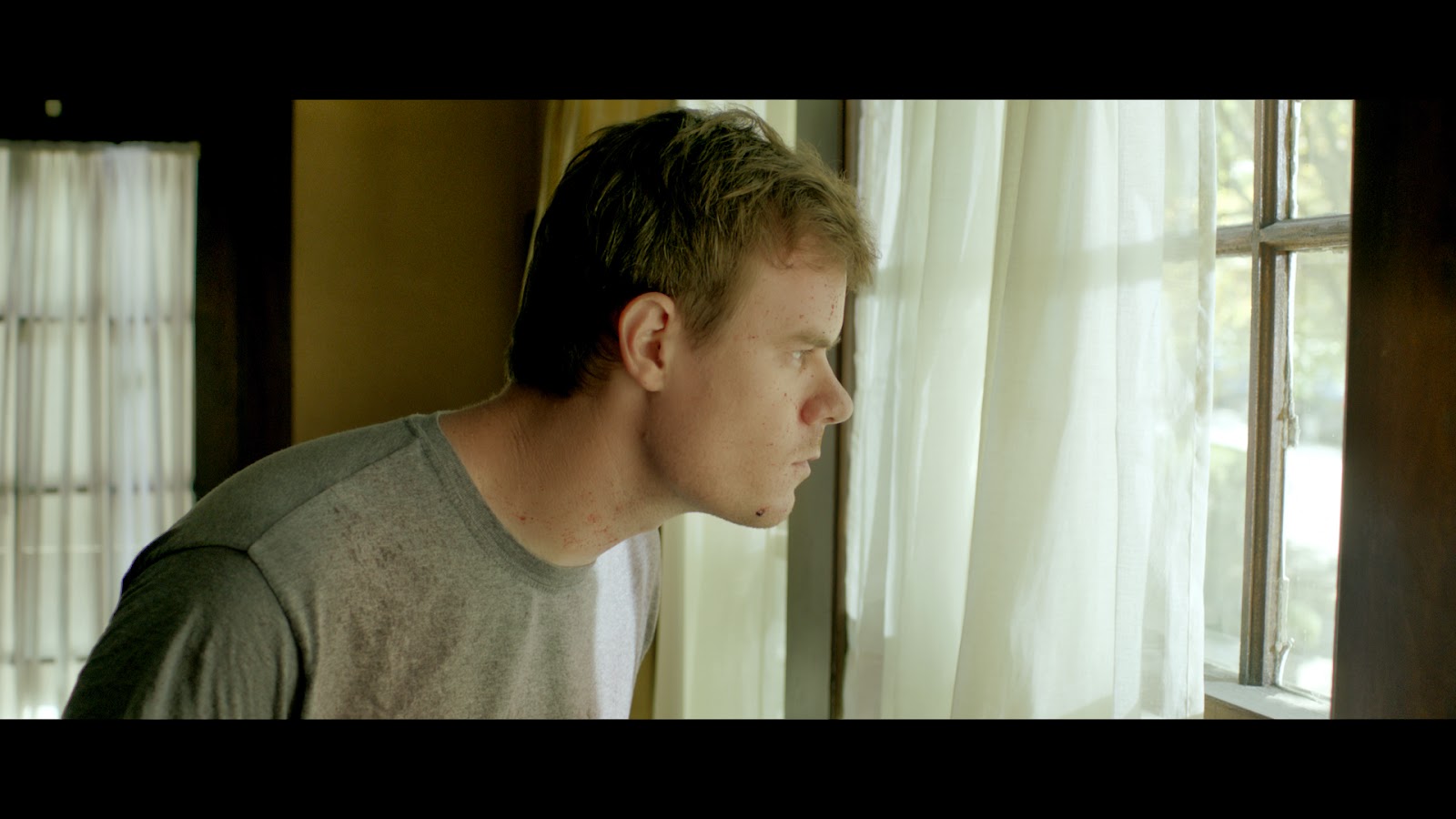 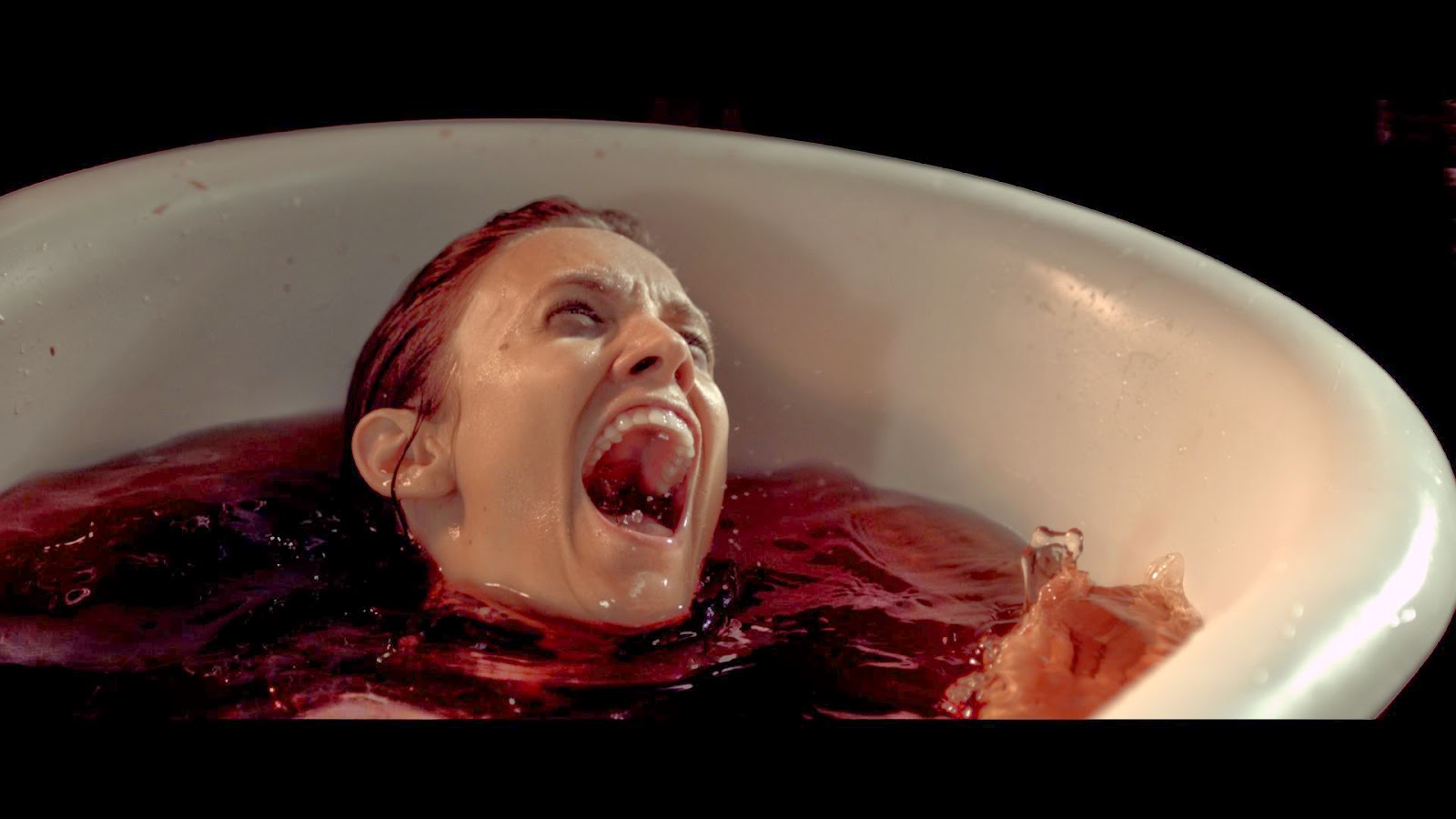