Official Trailer and Stills for XLrator Media's "The Conspiracy" 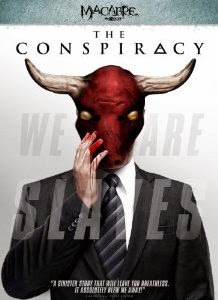 XLrator Media recently send us over stills and the official trailer for their upcoming release "The Conspiracy". The film stars Aaron Poole and Jim Gilbert. "The Conspiracy" hits DVD stores on 3/25.

When two young filmmakers select a crazed conspiracy theorist as the subject of their new movie, they have no idea the terrifying peril they will put themselves in. When the man disappears without a trace, the filmmakers begin an obsessive quest to uncover the truth that will lead them to an ancient and dangerous secret society. A meticulously researched thriller based on real conspiracy theories, THE CONSPIRACY blurs the line between fact and fiction, news and propaganda. 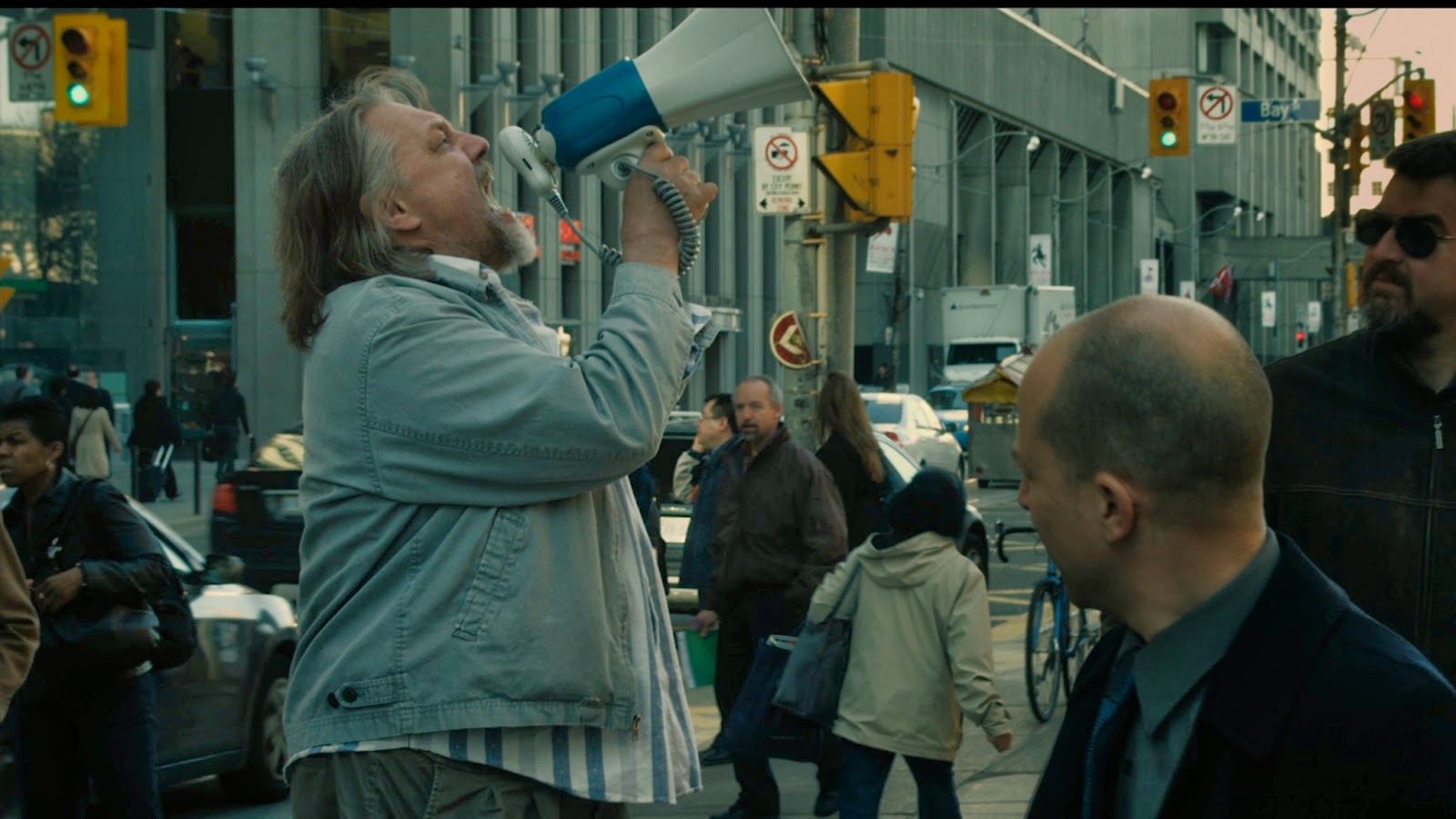 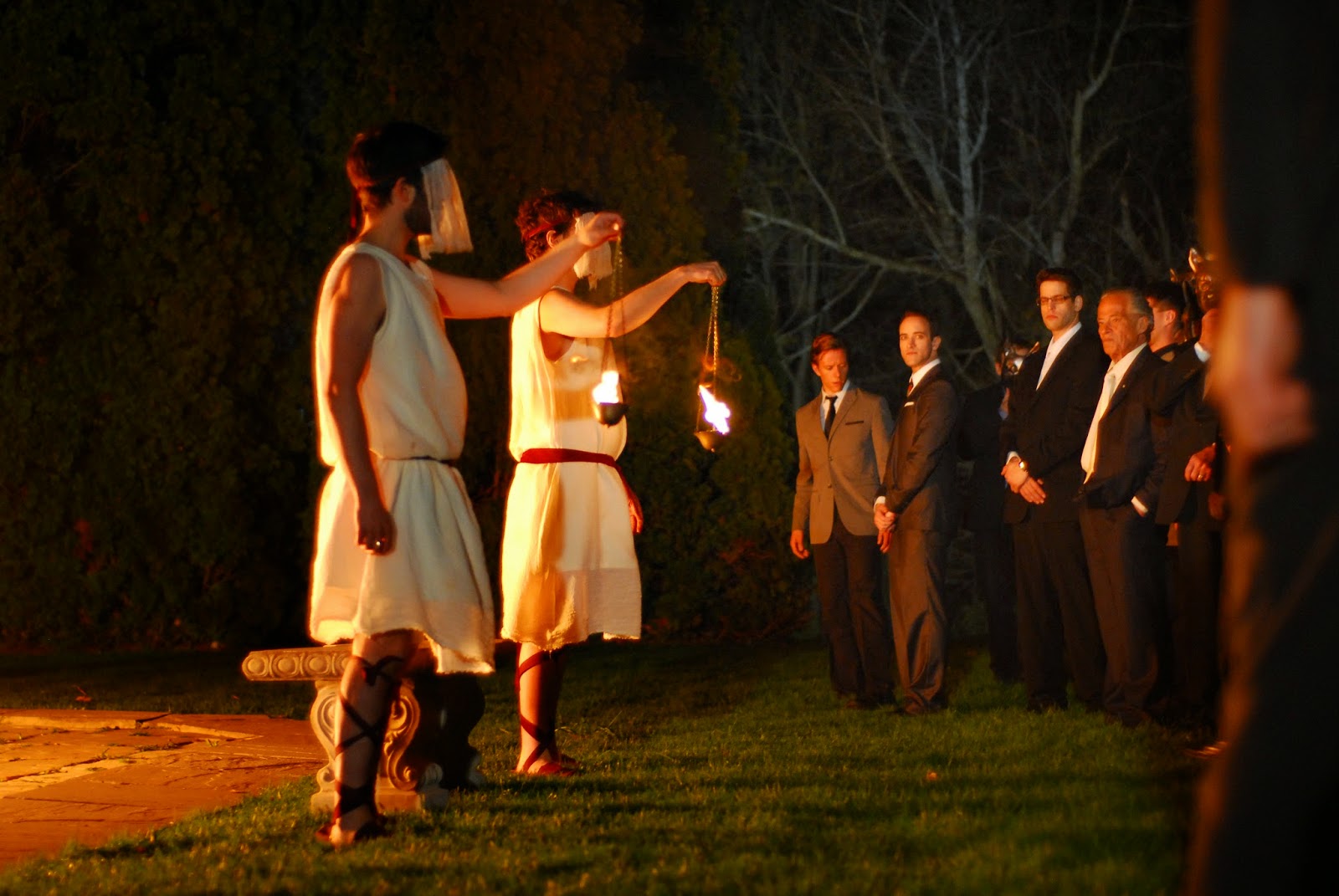 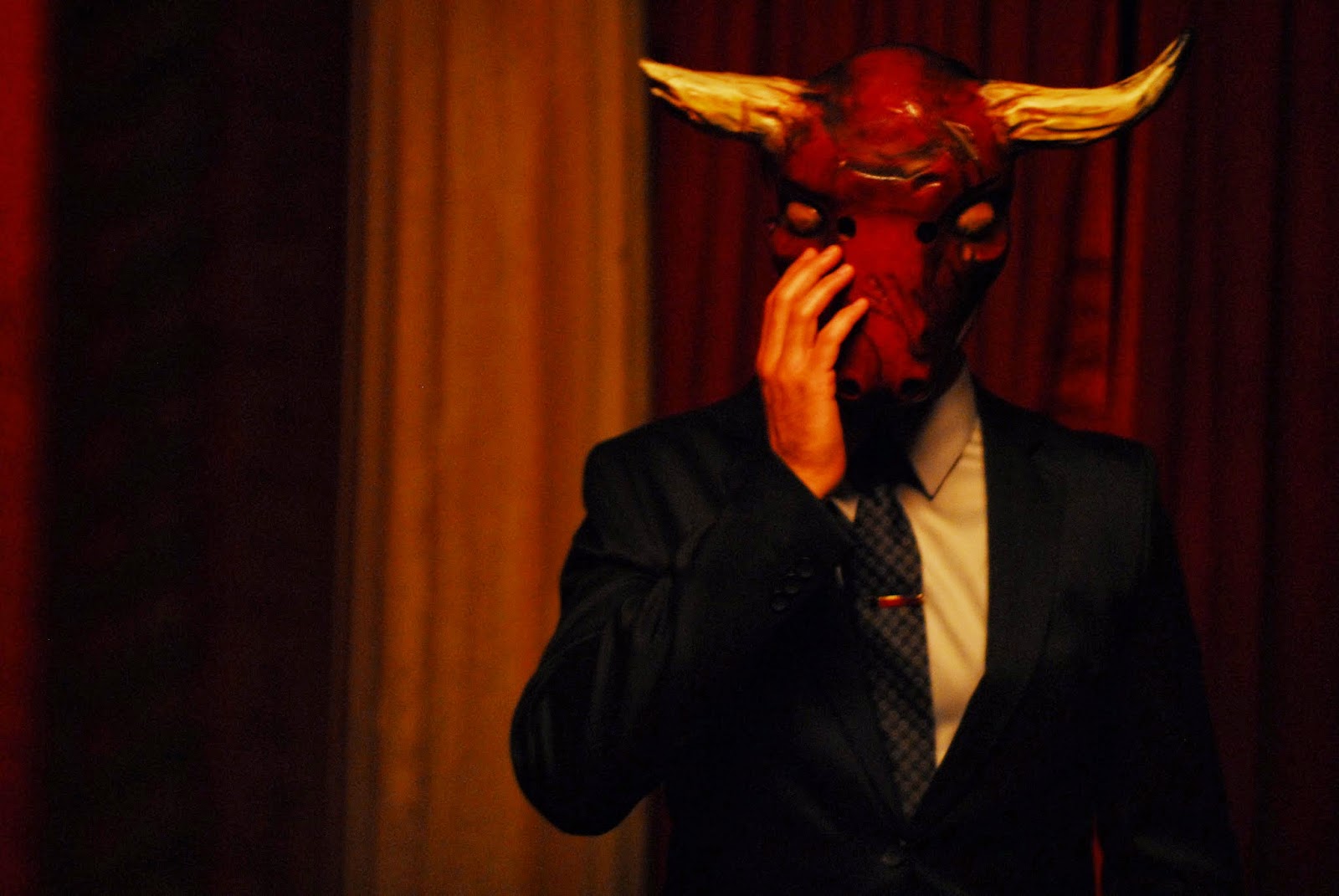 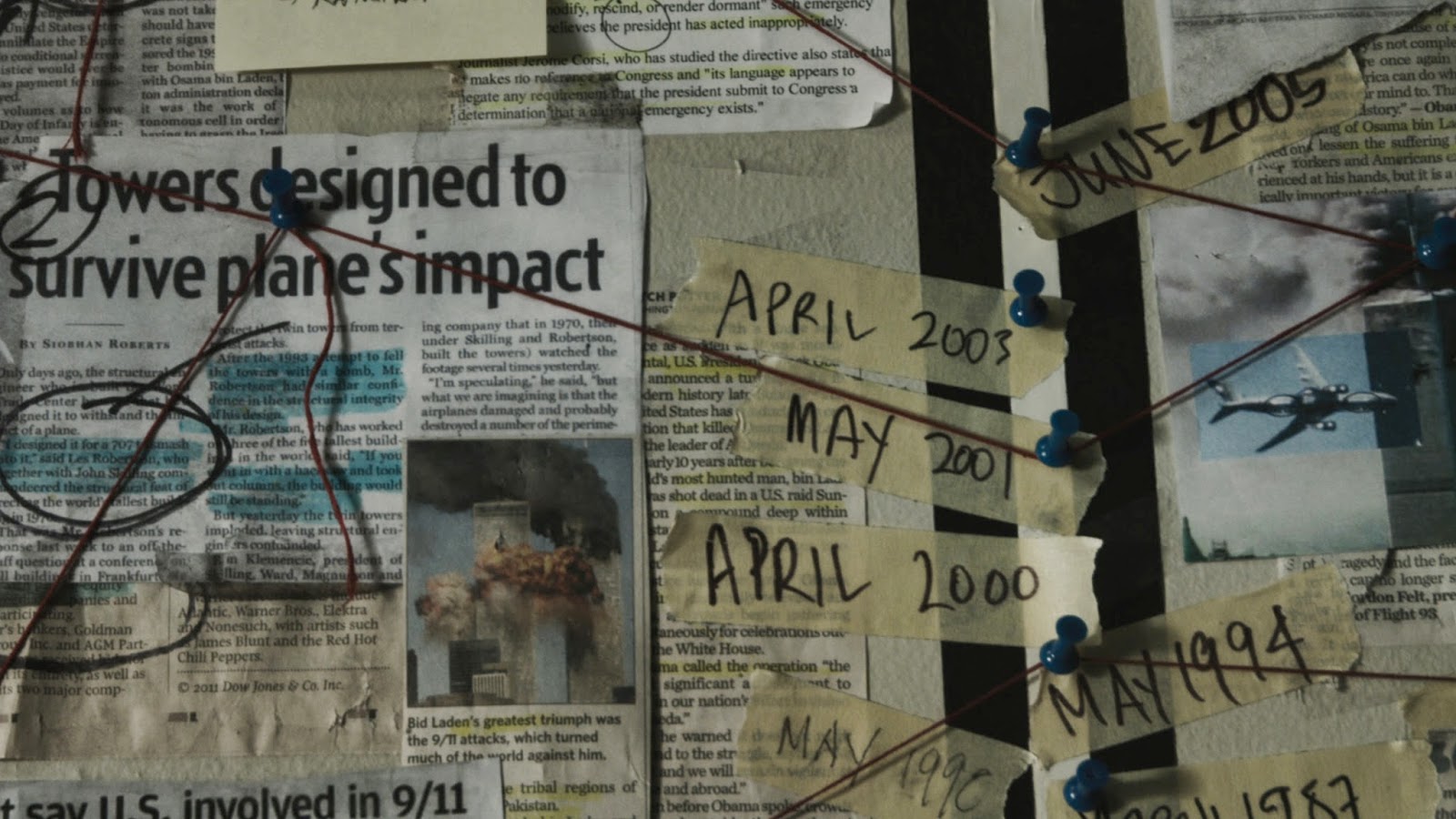 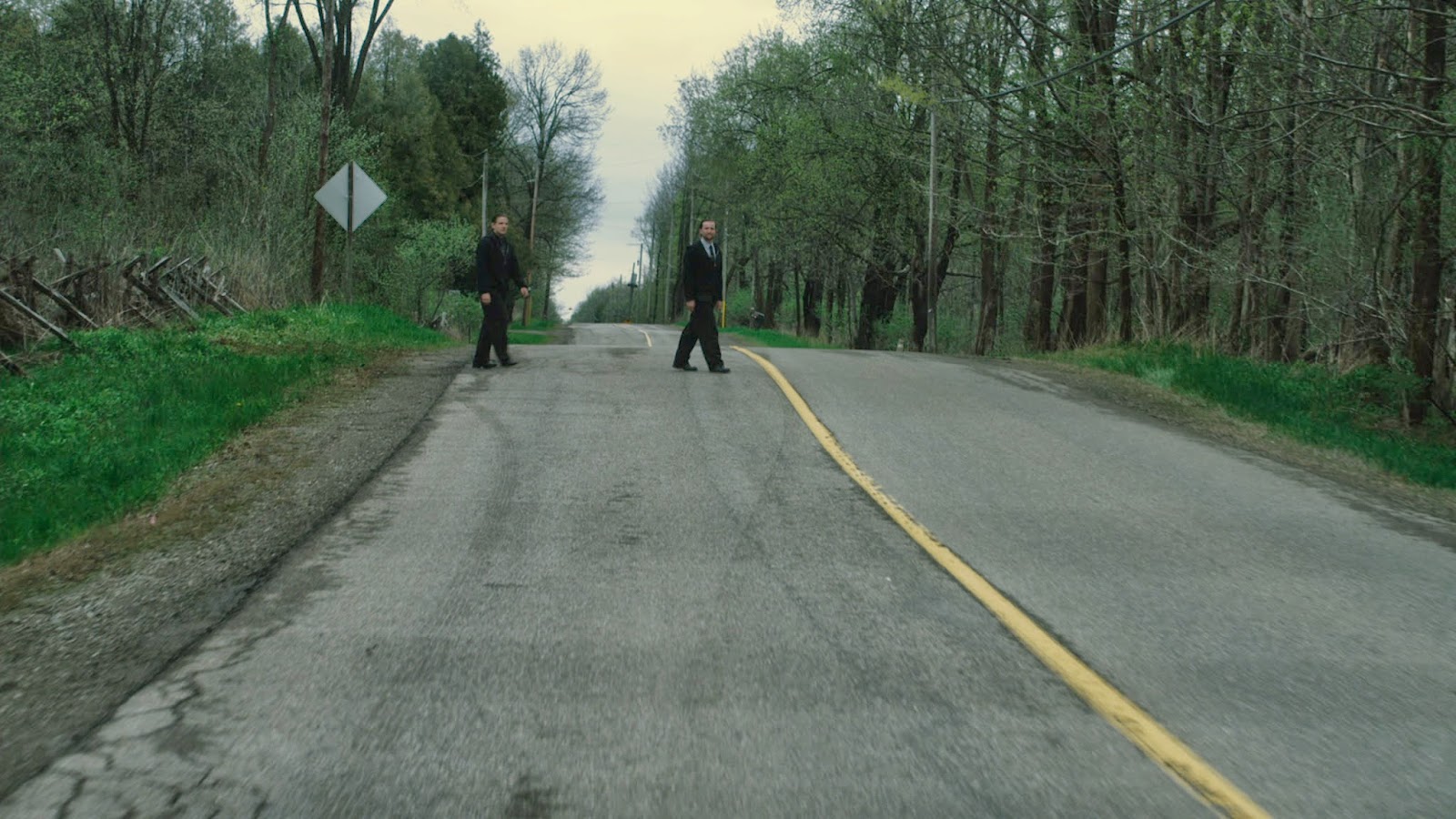