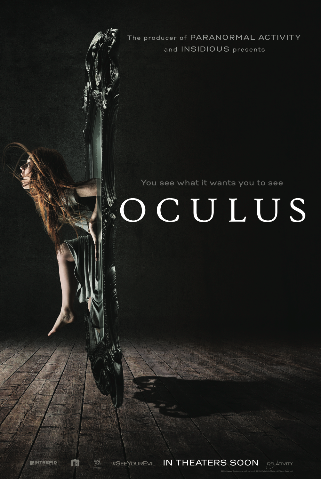 For more information on this film, you can visit the film's official website at:  http://oculus2014.com

Ten years ago, tragedy struck the Russell family, leaving the lives of teenage siblings Tim and Kaylie forever changed when Tim was convicted of the brutal murder of their parents.  Now in his 20s, Tim is newly released from protective custody and only wants to move on with his life; but Kaylie, still haunted by that fateful night, is convinced her parents’ deaths were caused by something else altogether:  a malevolent supernatural force¬¬ unleashed through the Lasser Glass, an antique mirror in their childhood home.  Determined to prove Tim’s innocence, Kaylie tracks down the mirror, only to learn similar deaths have befallen previous owners over the past century.  With the mysterious entity now back in their hands, Tim and Kaylie soon find their hold on reality shattered by terrifying hallucinations, and realize, too late, that their childhood nightmare is beginning again... 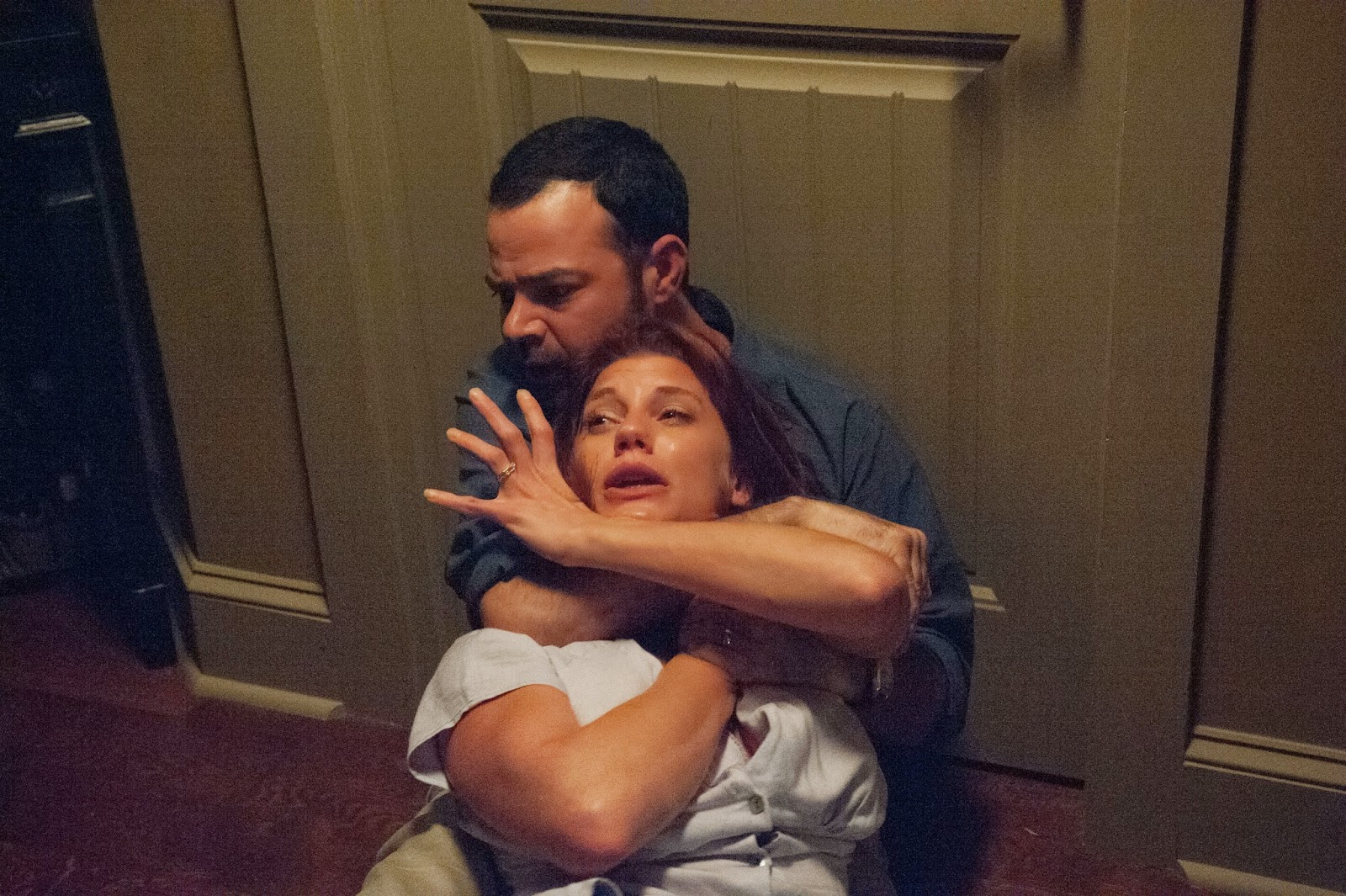 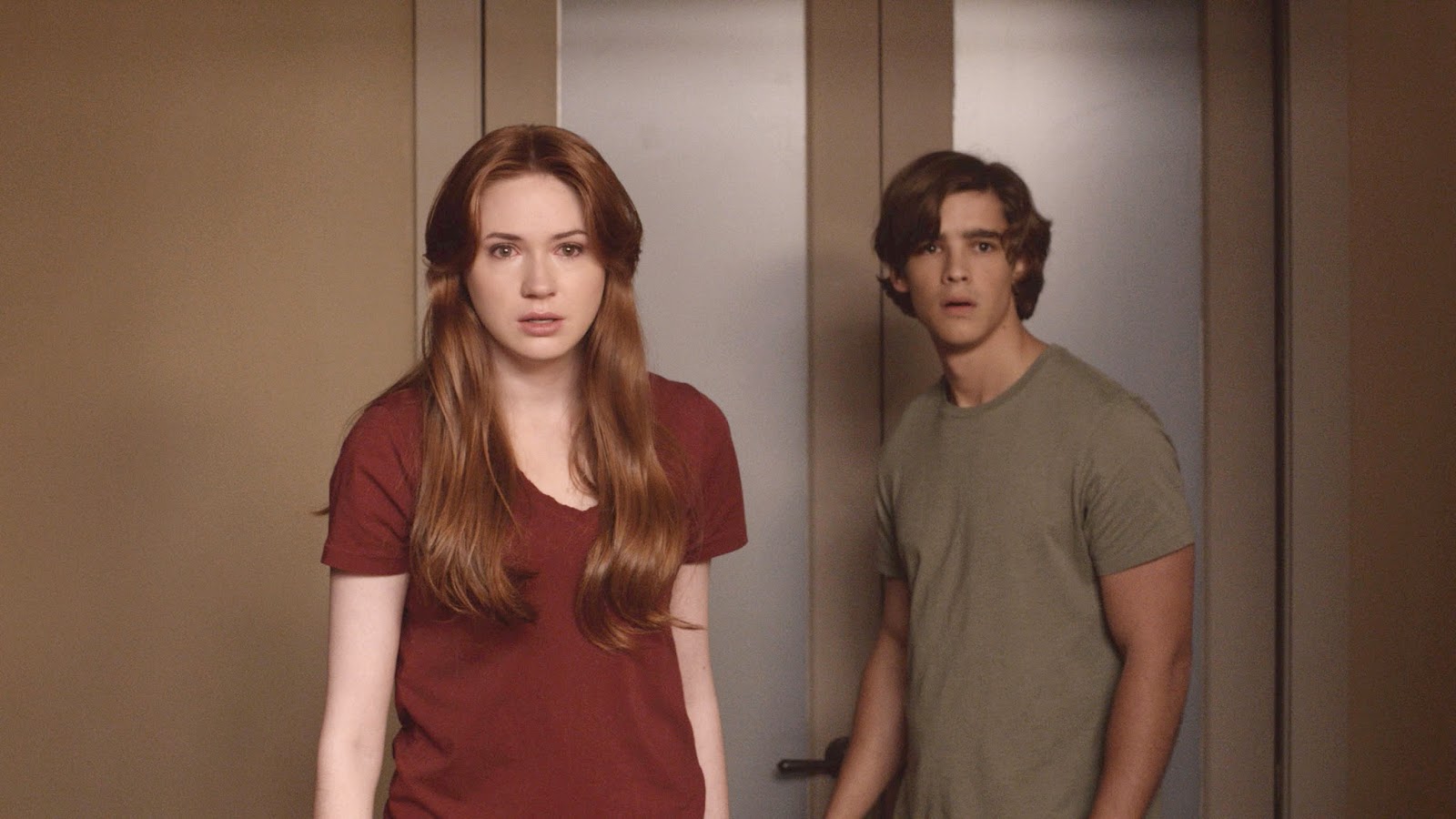 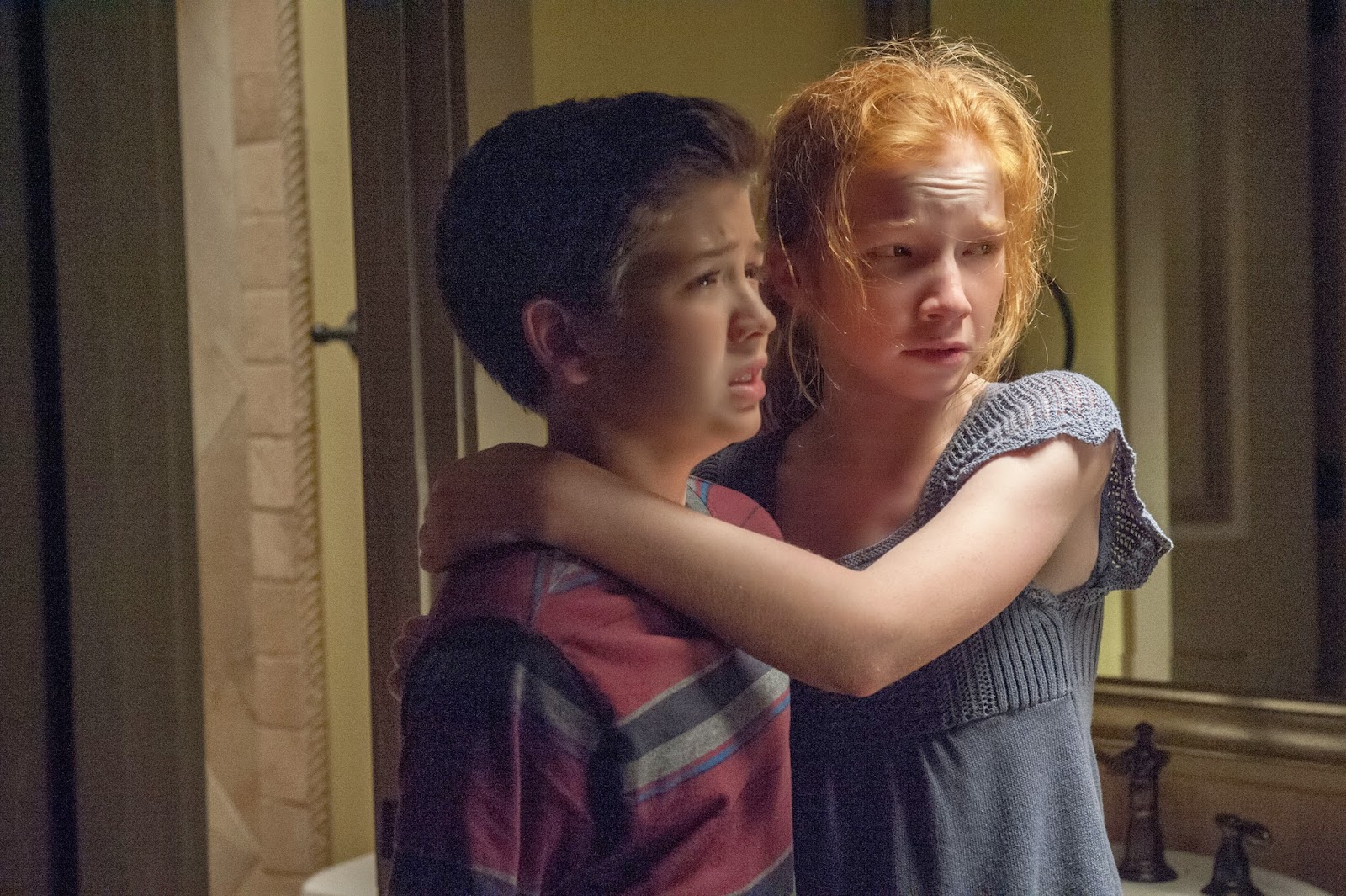