Official Stills and Poster for Ben Wheatley's "A Field in England" 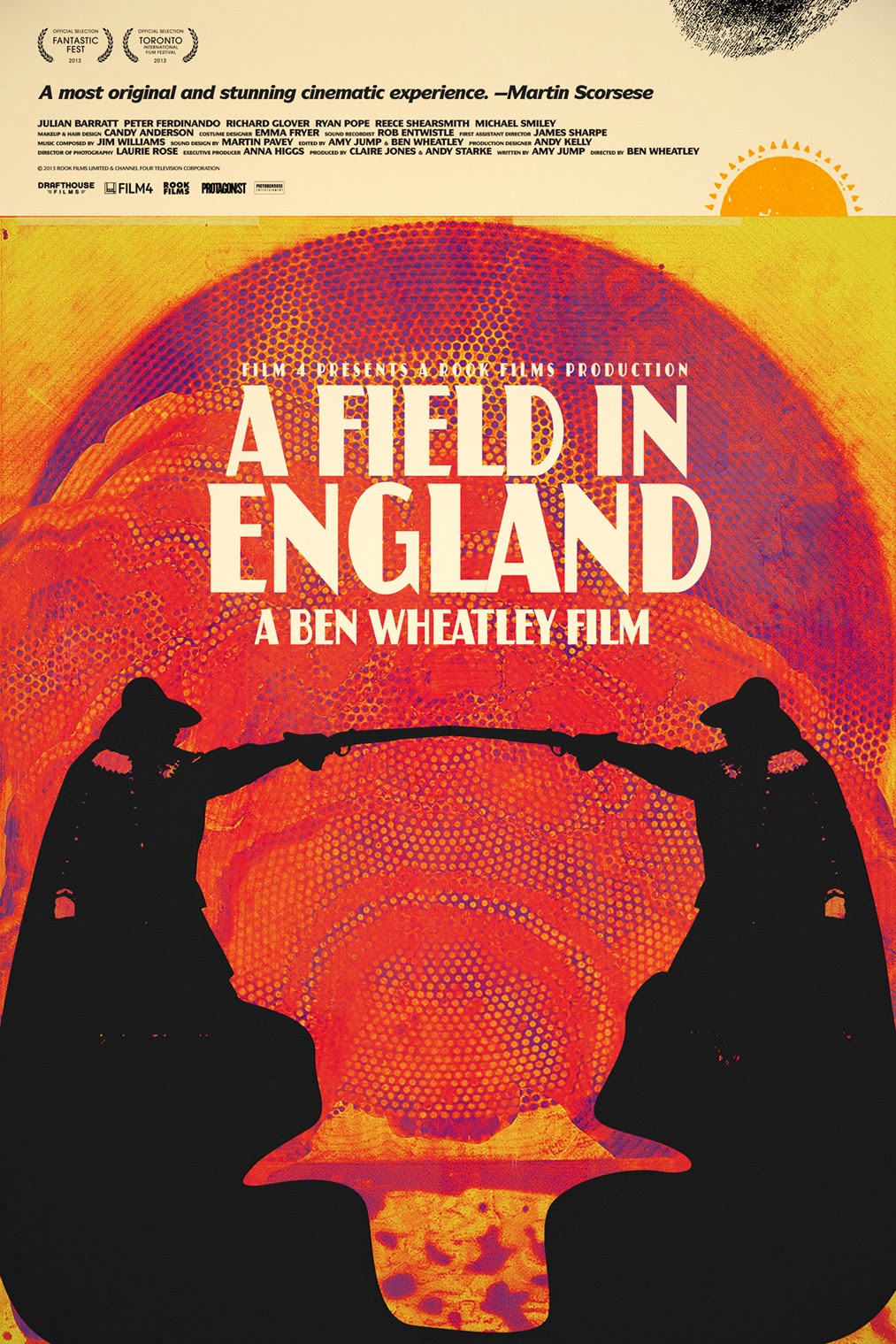 Drafthouse Films recently send us over stills for their current release "A Field in England". The film is the latest from acclaimed writer/director Ben Wheatley (Down Terrace, Kill List & Sightseers). "A Field in England" is currently playing in select theaters and VOD.

During the Civil War in 17th-Century England, a small group of deserters flee from a raging battle through an overgrown field. They are captured by an alchemist (Michael Smiley), who forces the group to aid him in his search to find a hidden treasure that he believes is buried in the field.  Crossing a vast mushroom circle, which provides their first meal, the group quickly descends into a chaos of arguments, fighting and paranoia, and, as it becomes clear that the treasure might be something other than gold, they slowly become victim to the terrifying energies trapped inside the field. A Field In England is a psychedelic trip into magic and madness from Ben Wheatley, the award-winning director of Down Terrace, Kill List and Sightseers. 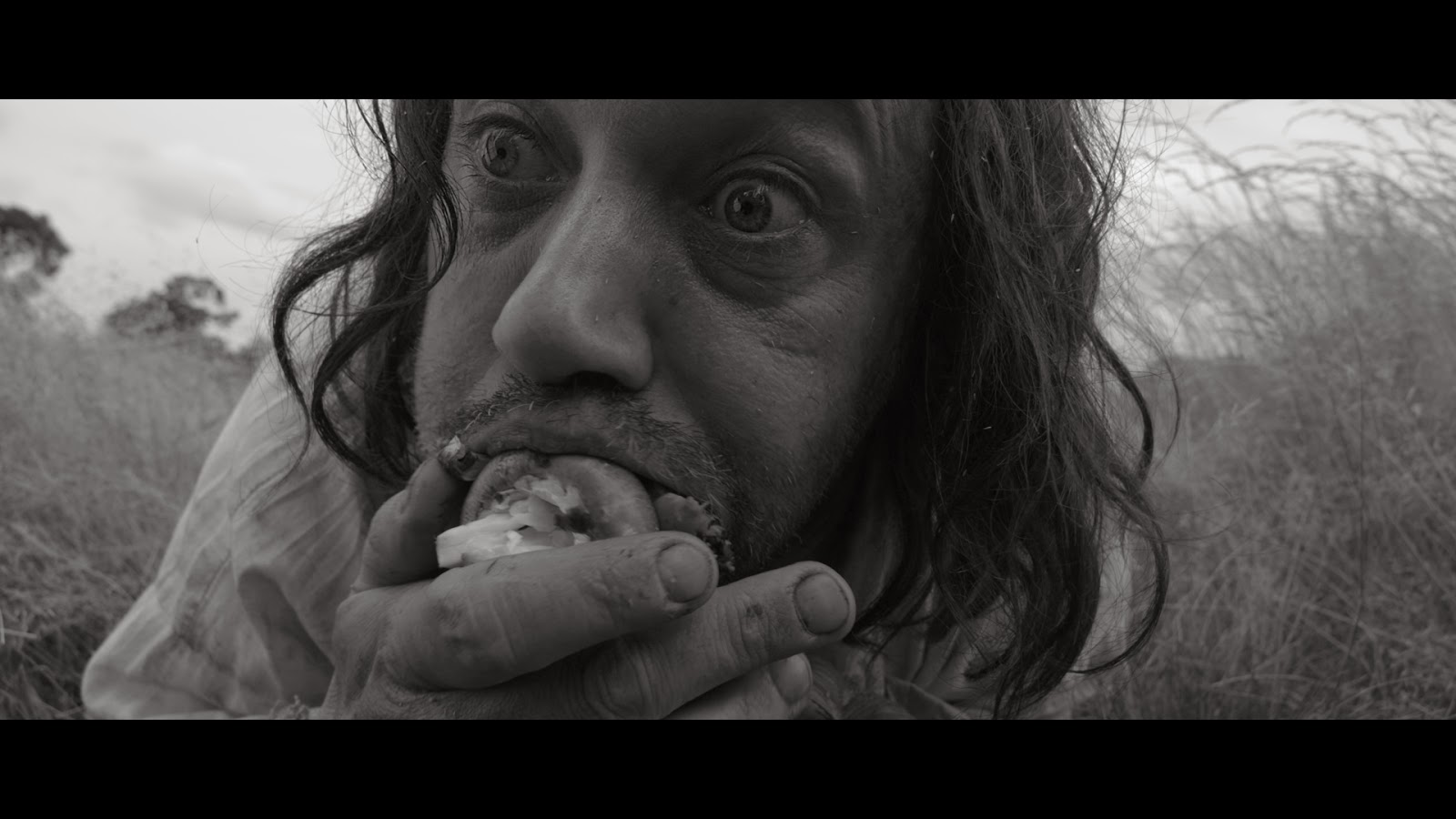 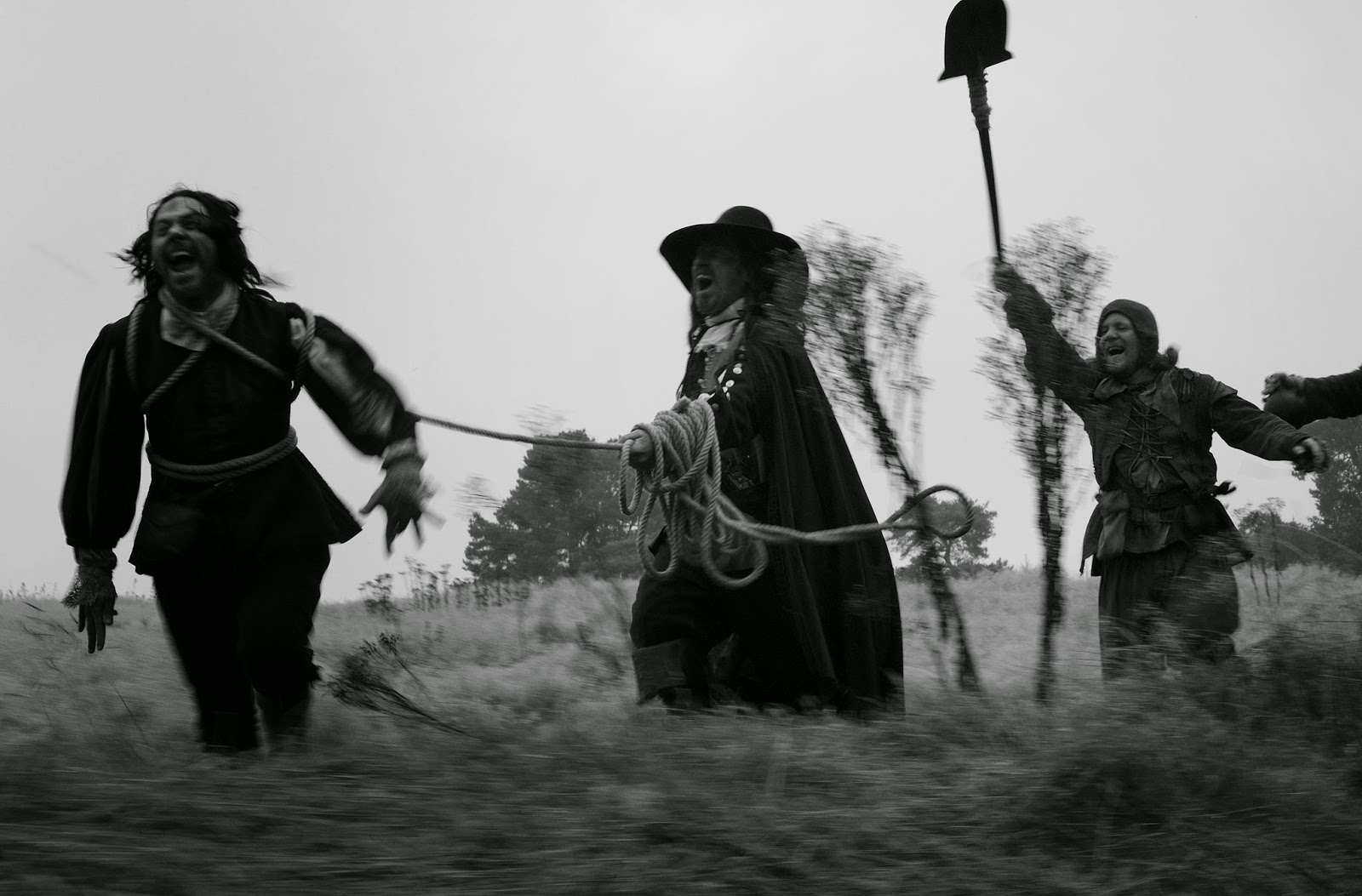 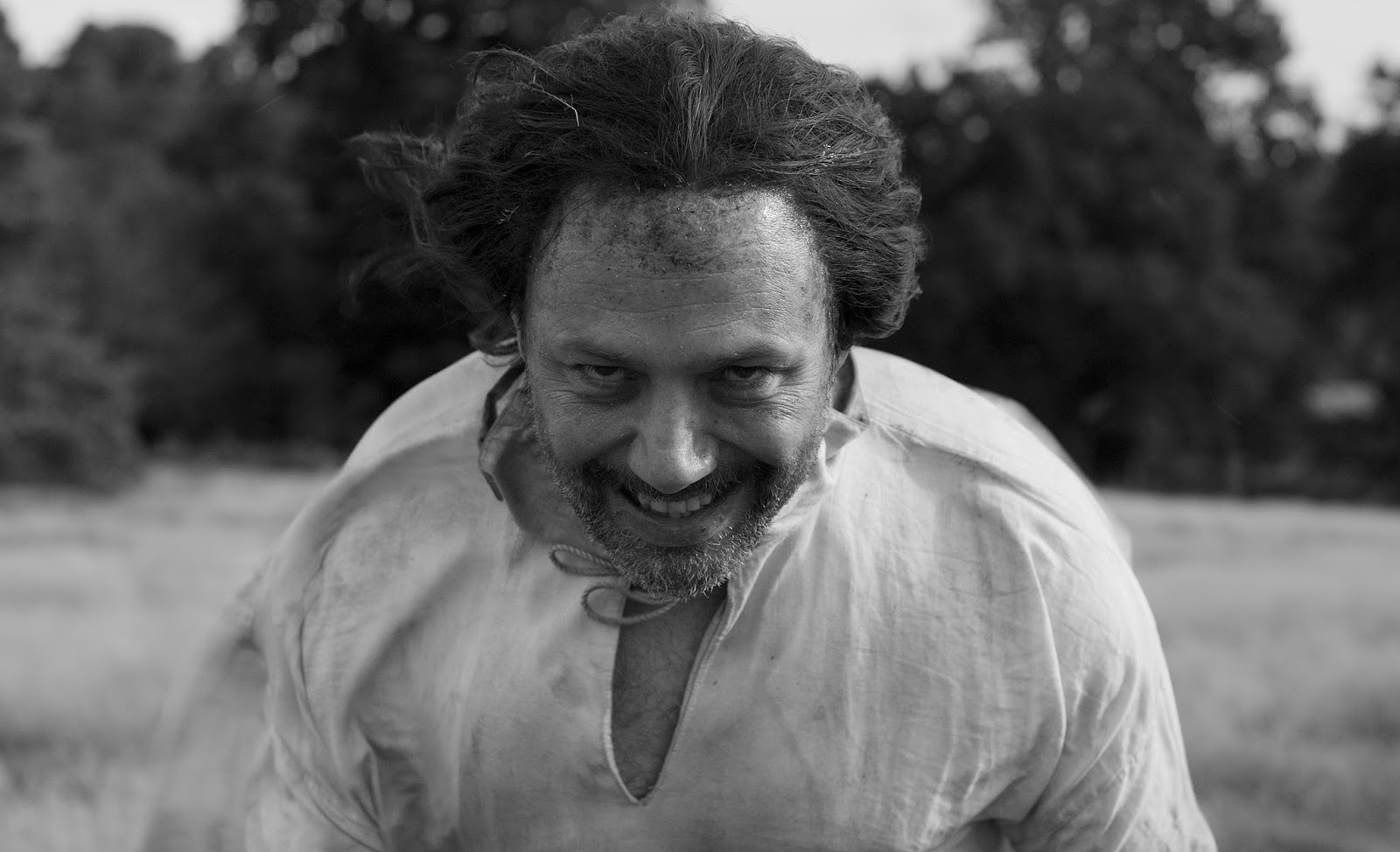 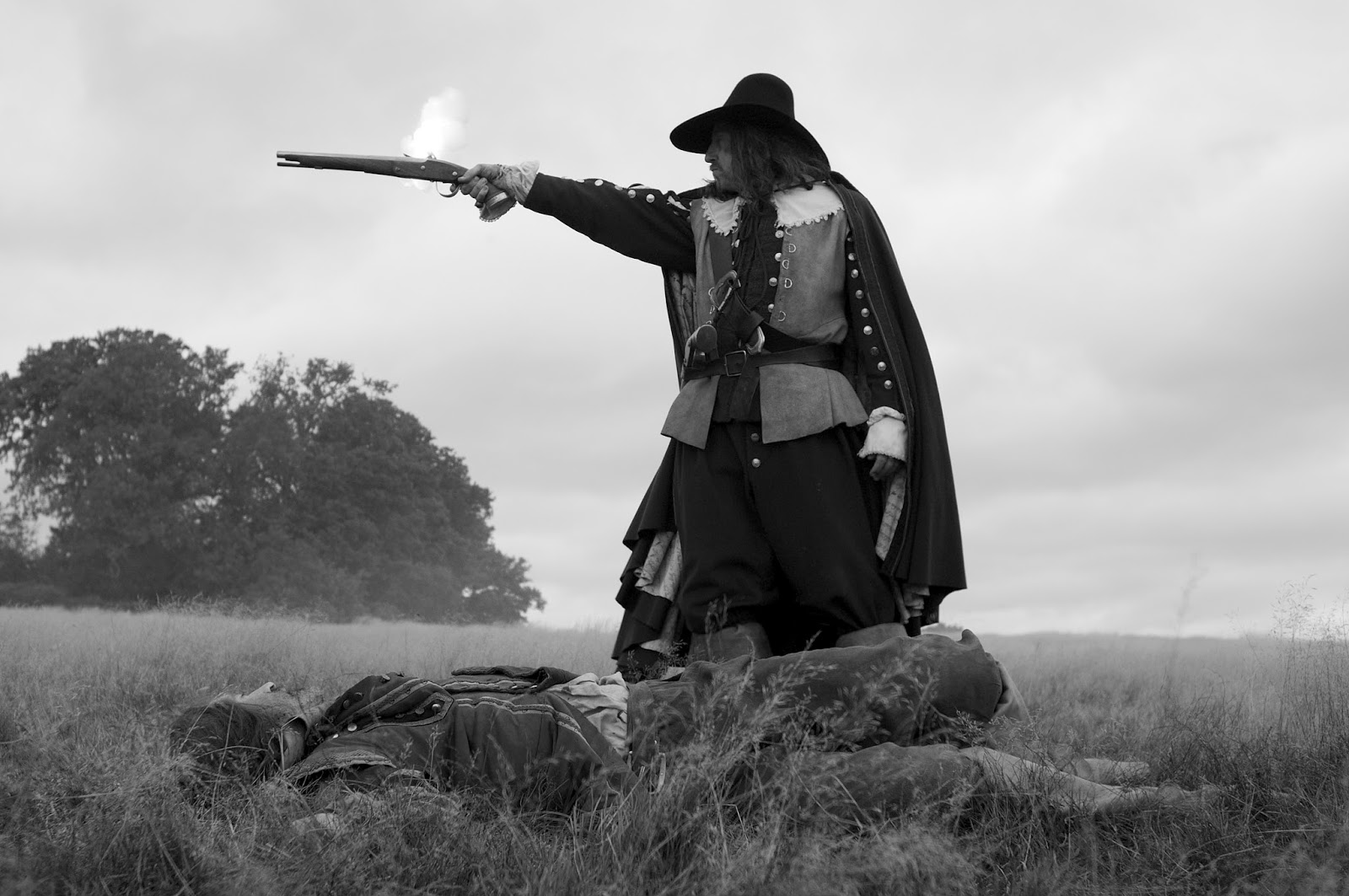