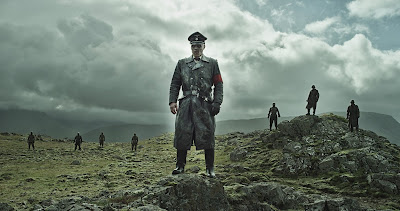 Tappeluft Pictures recently released the first stills to one of the most anticpated horror films of the year "Dead Snow: Red vs Dead". The film is the latest from director Tommy Wirkola (Hansel and Gretel: Witch Hunters). "Dead Snow: Red vs Dead" will be making its world premiere out of competition at this year's Sundance Film Festival. The world premiere will take place on 1/19at 11:45 at Library Center Theatre in Park City, UT.

For complete screening times, you can go to the bottom of this post.

If the worst day of your life consisted of accidentally killing your girlfriend with an axe, chain-sawing your own arm off, and watching in horror as your closest friends were devoured by a zombified Nazi battalion, you'd have to assume that things couldn't get much worse. In Martin's case, that was only the beginning. 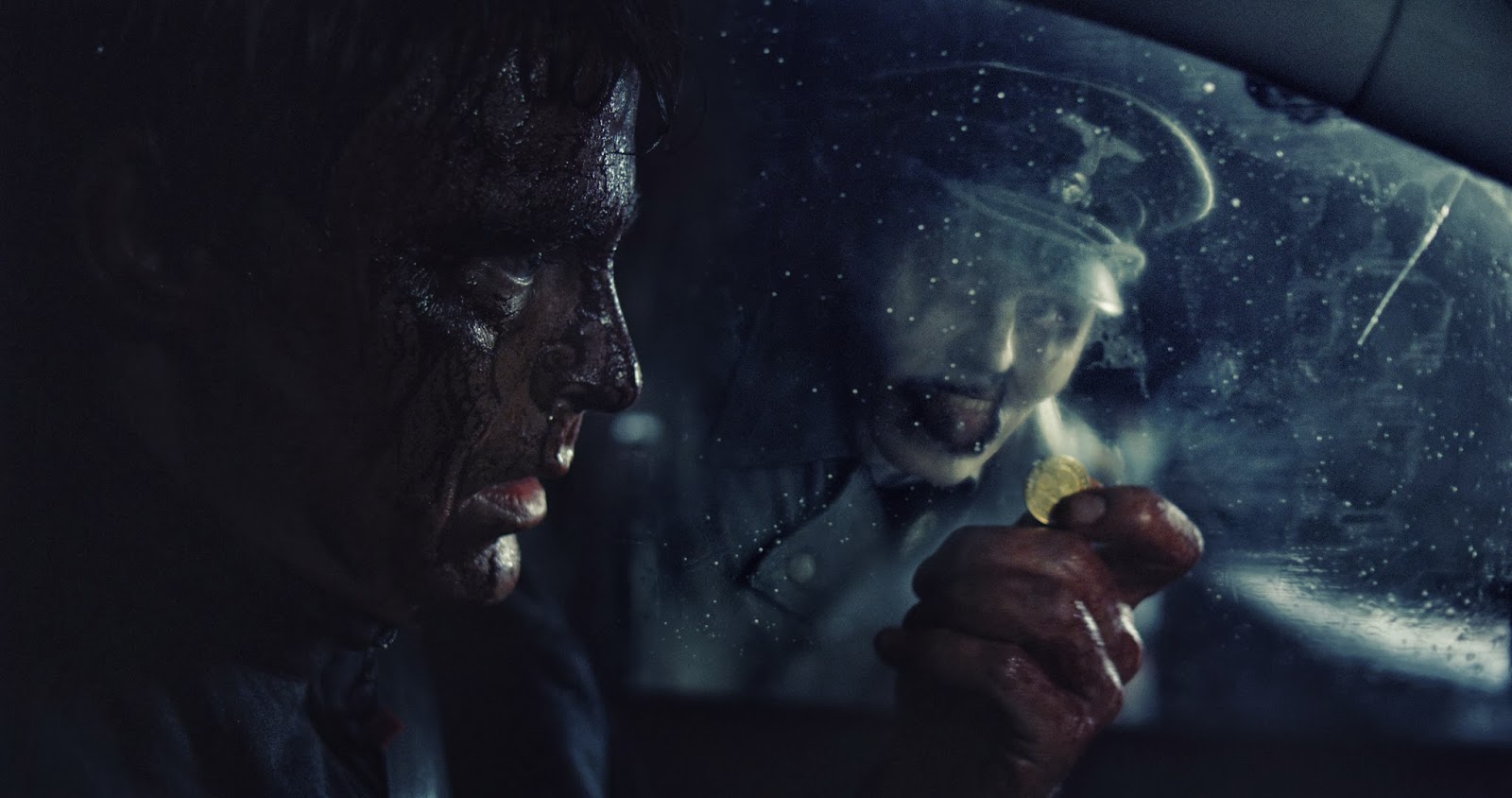 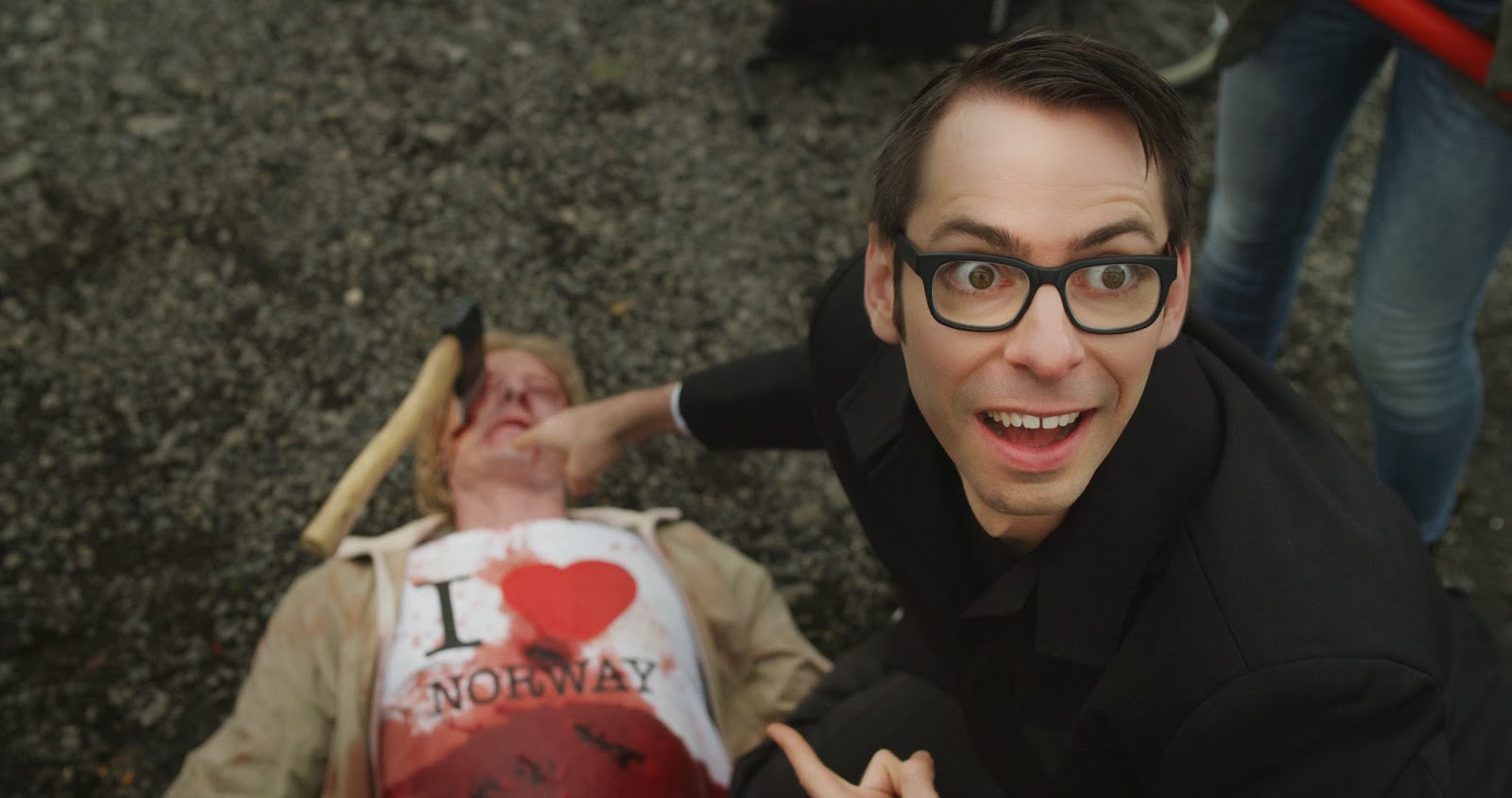