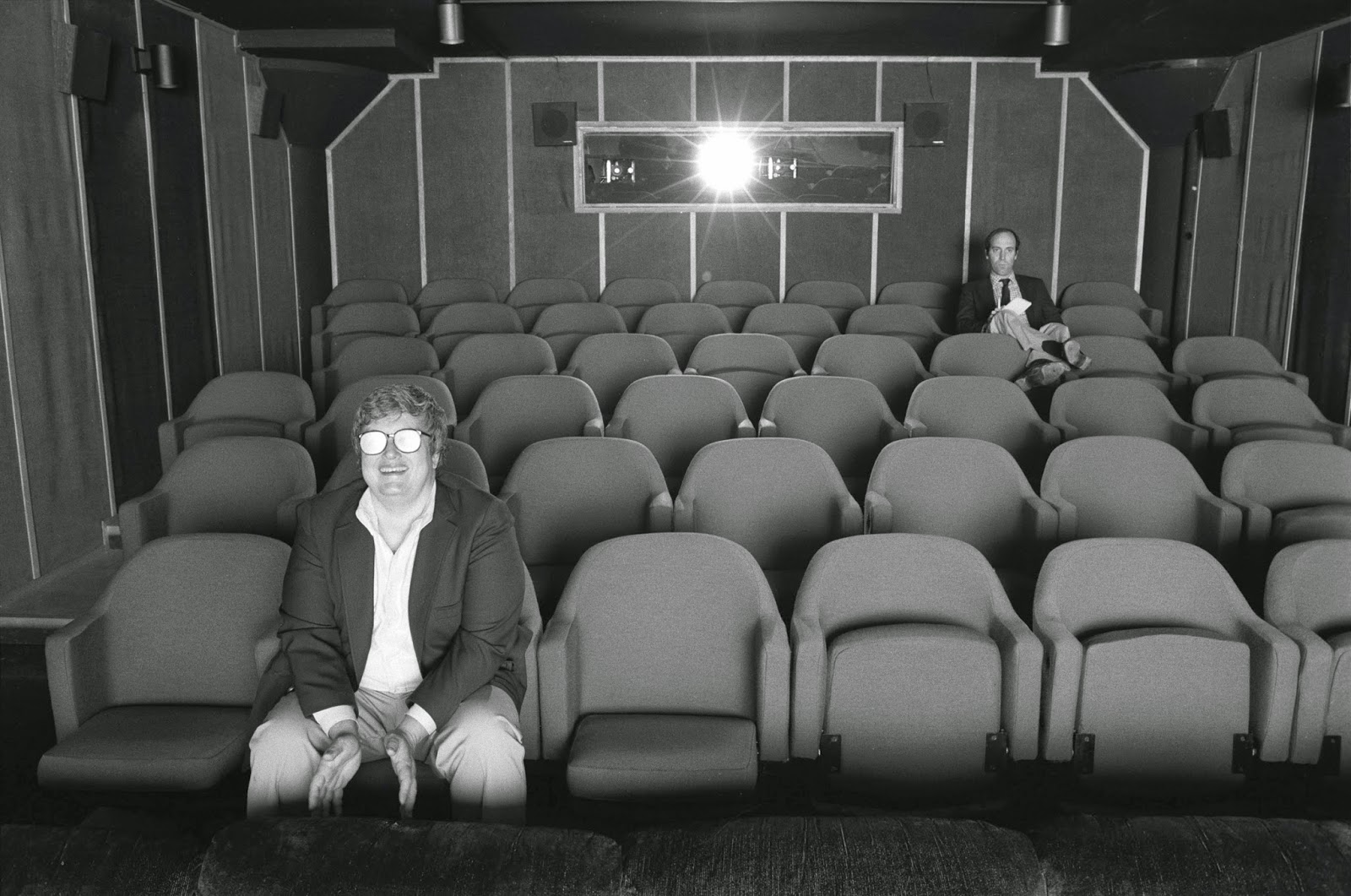 Kartemquin Films and CNN Films recently released stills for the upcoming Documentary "Life Itself". The documentary focuses on the life of Chicago Sun Times film critic Roger Ebert, who sadly passed away last year. The film is the latest documentary from director Steve James (Hoop Dreams). "Life Itself" will be apart of the Documentary Premiere program at this year's Sundance Film Festival.

In 2013, we lost Roger Ebert—arguably the nation’s best-known and most influential movie critic. Based on his memoir of the same name, Life Itself recounts Ebert’s fascinating and flawed journey—from politicized school newspaperman, to Chicago Sun-Times movie critic, to Pulitzer Prize winner, to television household name, to the miracle of finding love at 50, and finally his “third act” as a major voice on the Internet when he could no longer physically speak. 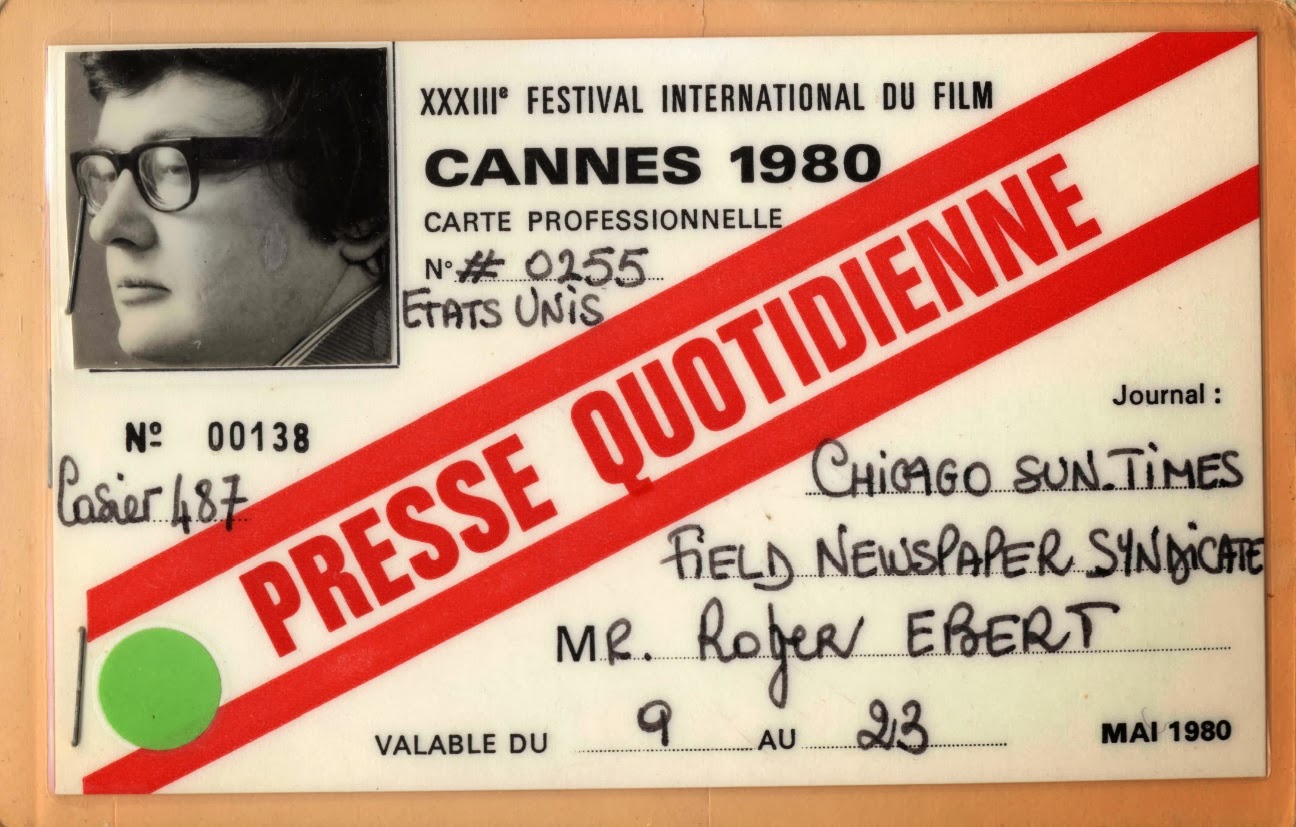 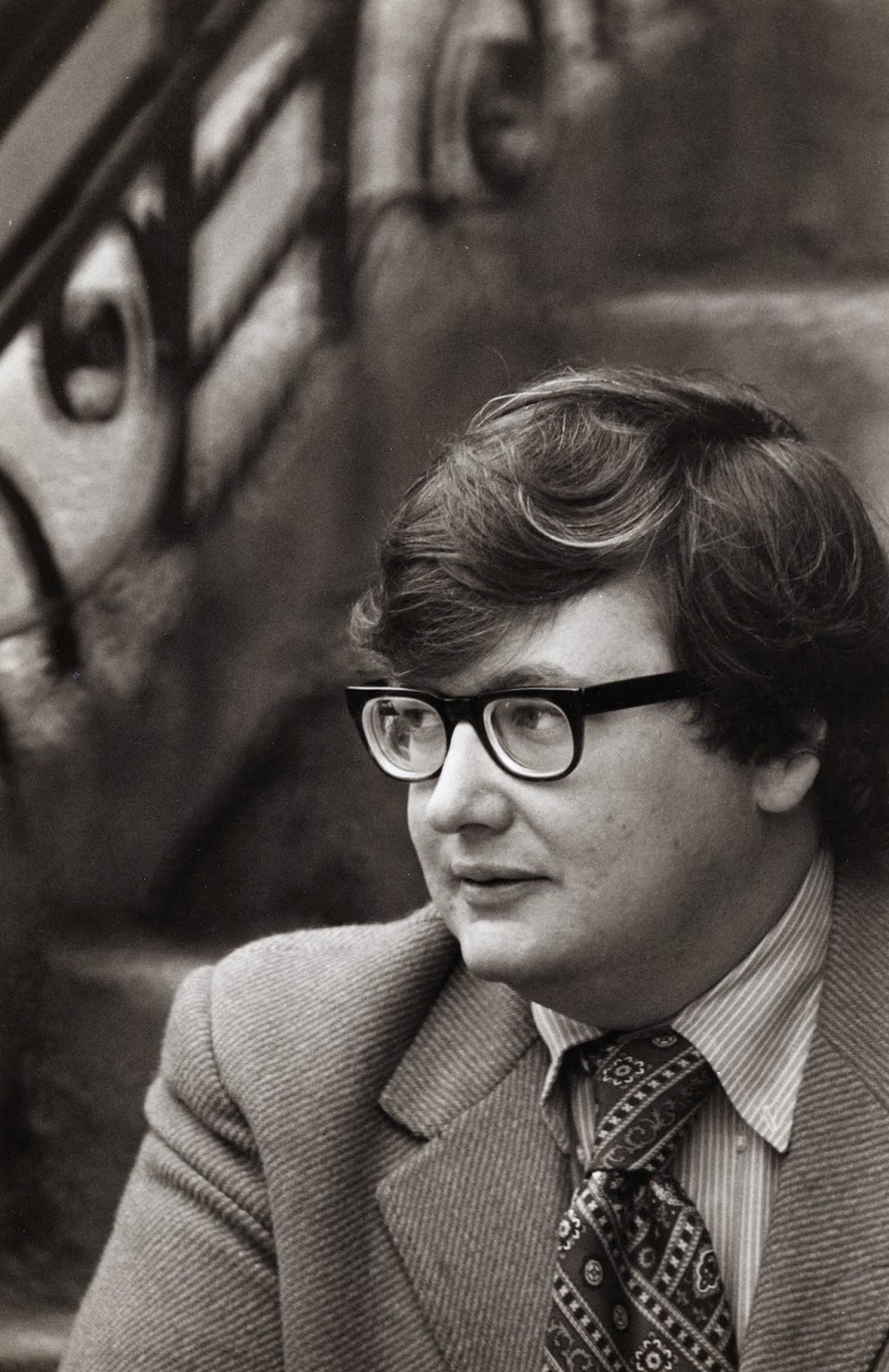 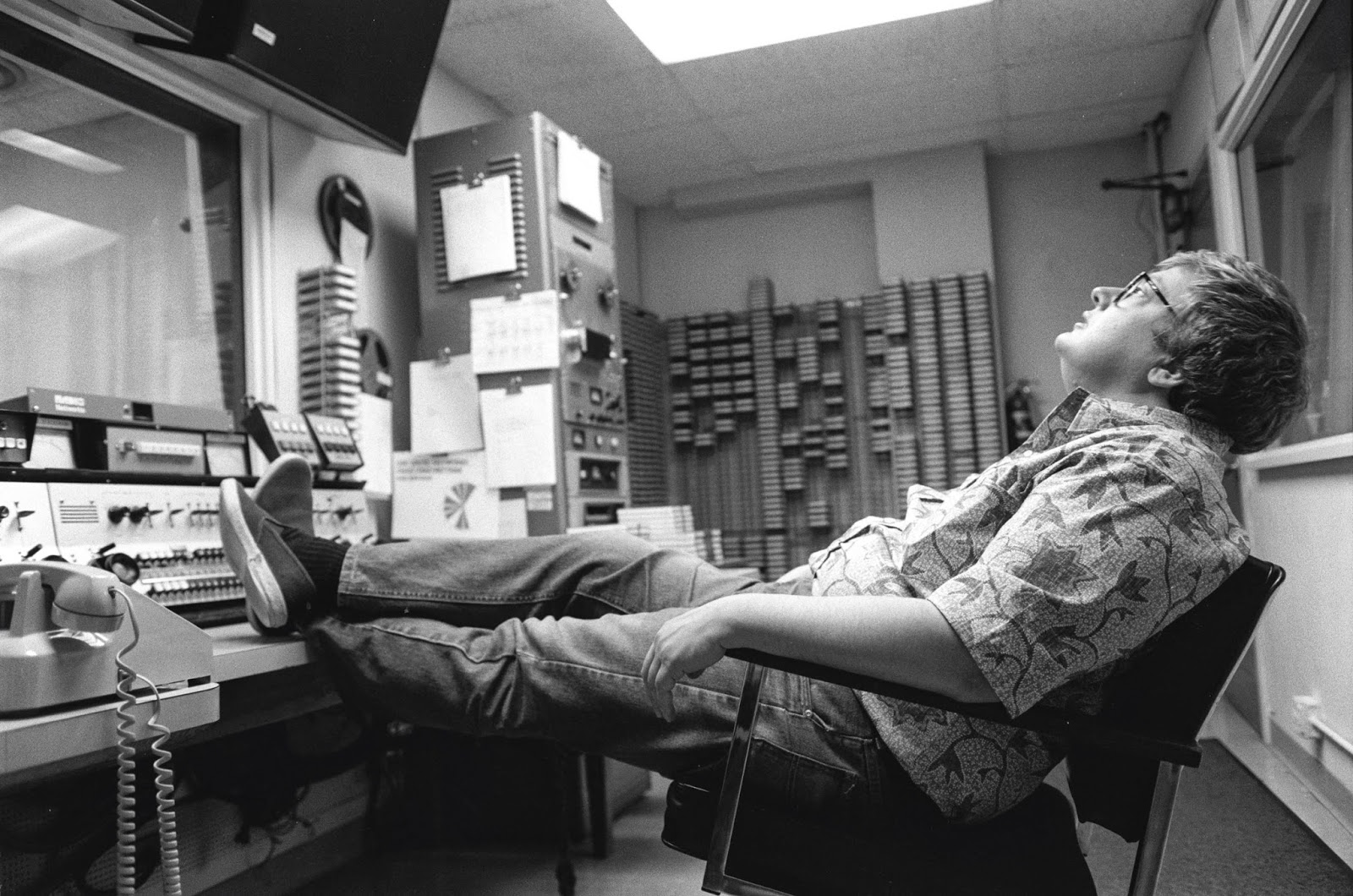 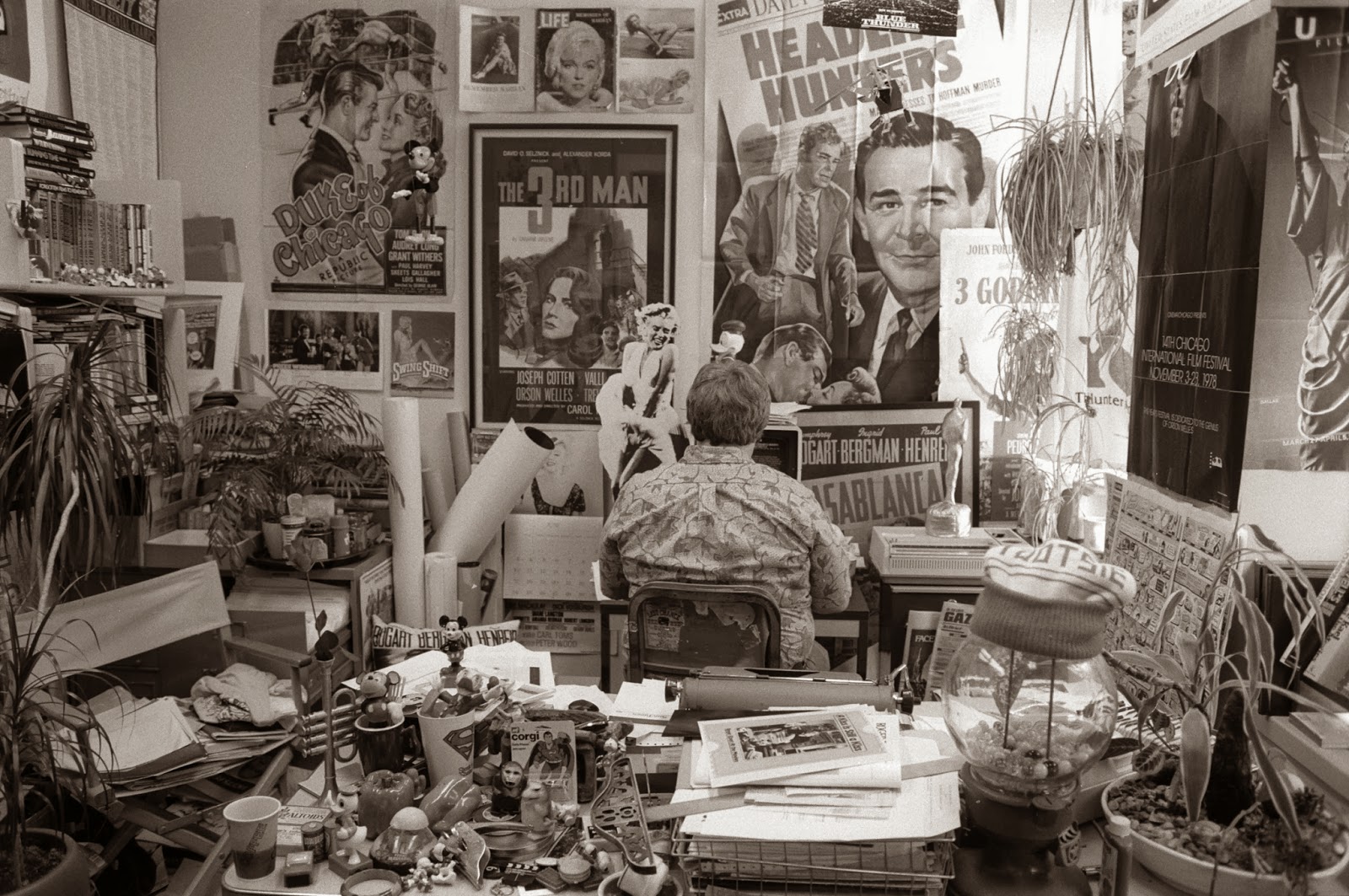 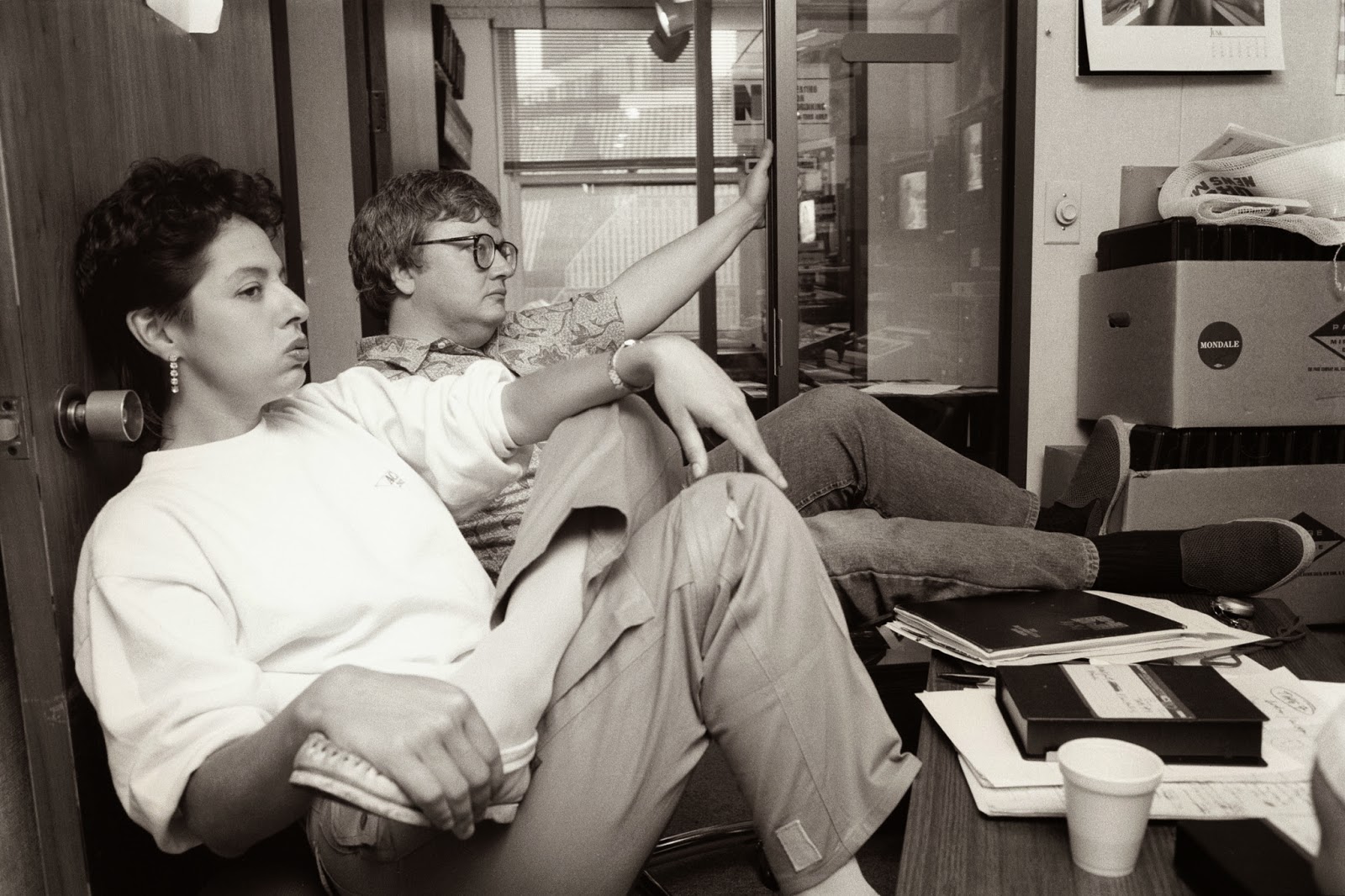