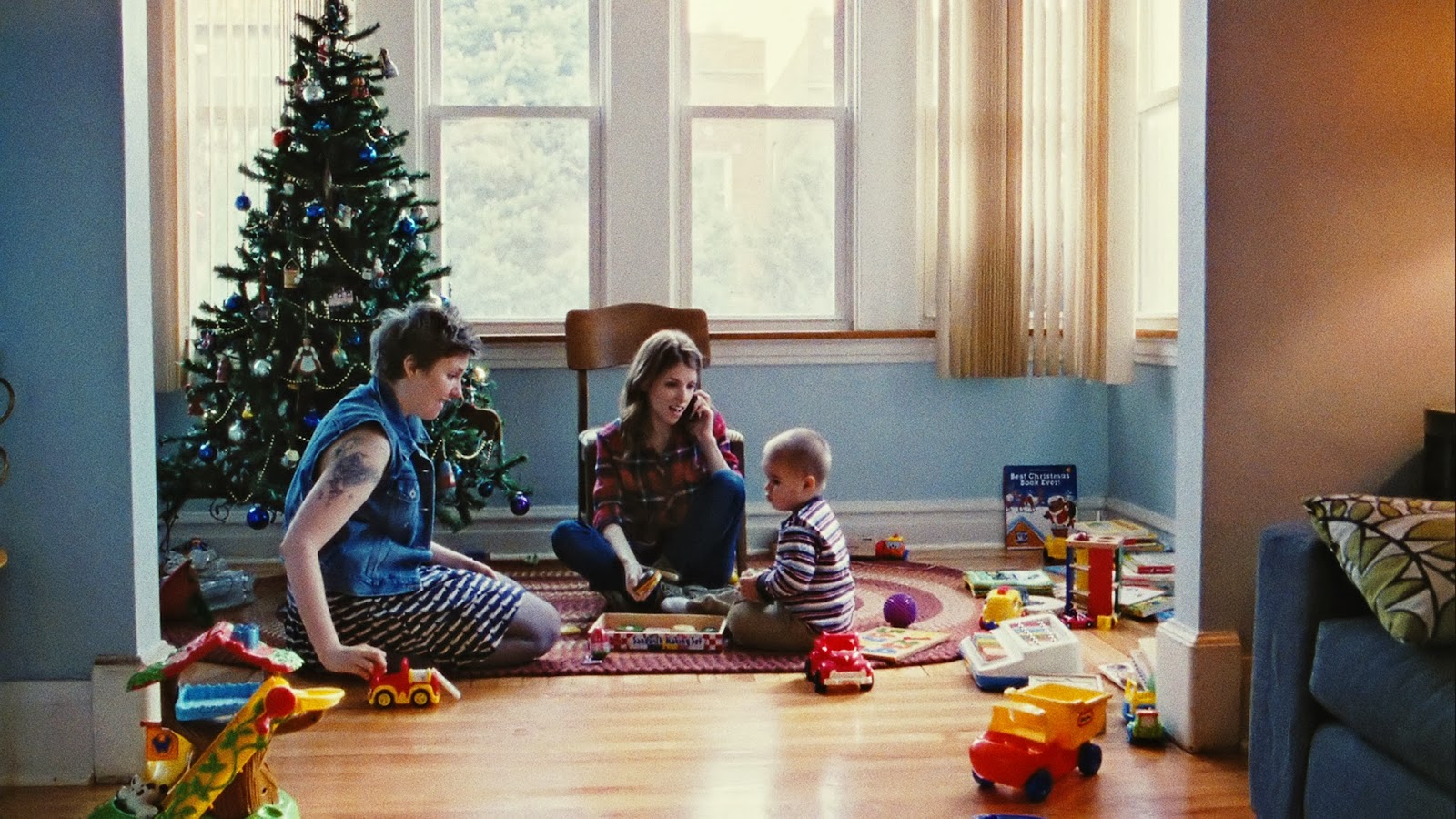 It’s almost Christmas, and Jenny just broke up with her boyfriend. Without a real plan, she moves into her brother, Jeff, and sister-in-law, Kelly’s, spacious bachelor-pad basement in Chicago. As she reconnects with old friends and attempts to put her life back together, she continues to self-sabotage by repeatedly getting drunk and high. Kelly becomes fed up with Jenny’s immature behavior but soon realizes that she, too, feels stuck. As Christmas draws near, Jenny and Kelly realize that they can offer each other the solace and support they’ve both been craving. 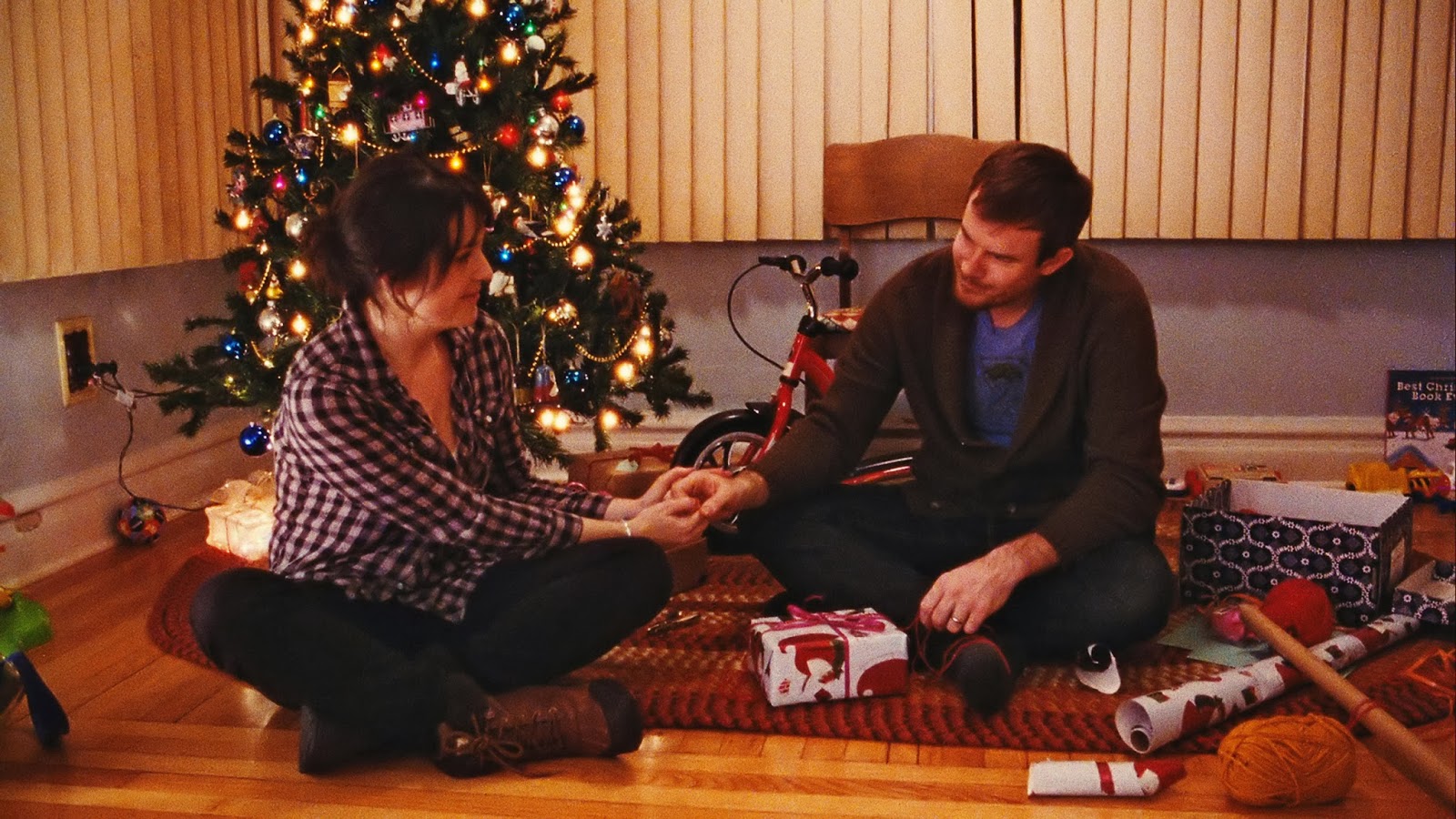