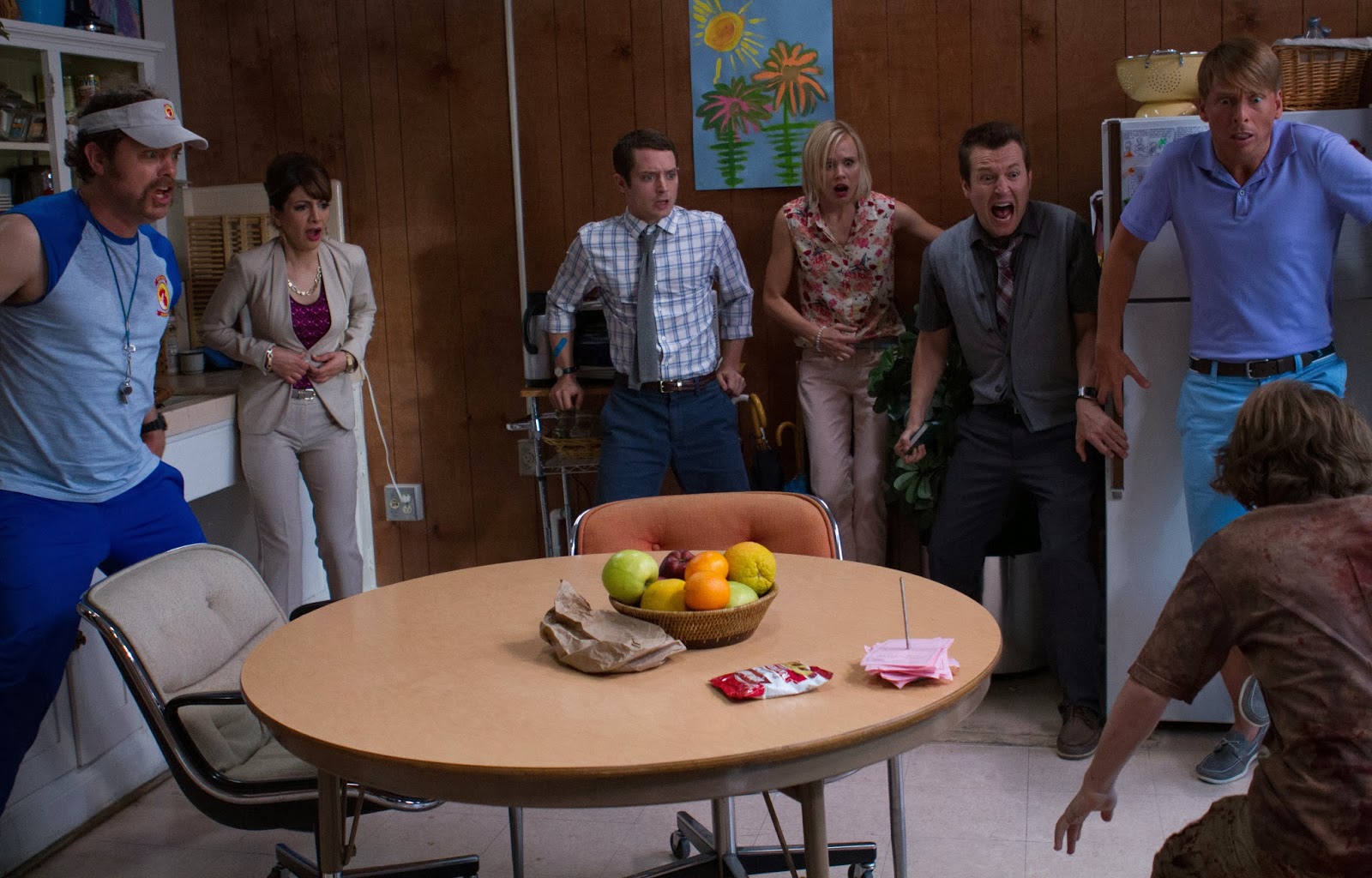 For more information on this film, you can visit the film's official Facebook page at:  https://www.facebook.com/cootiesmovie.

When a mysterious virus hits an isolated elementary school, transforming the pre-adolescent children into a feral swarm of sadistic monsters, an unlikely hero must lead a motley band of teachers in the fight of their lives against the hideous pupils. 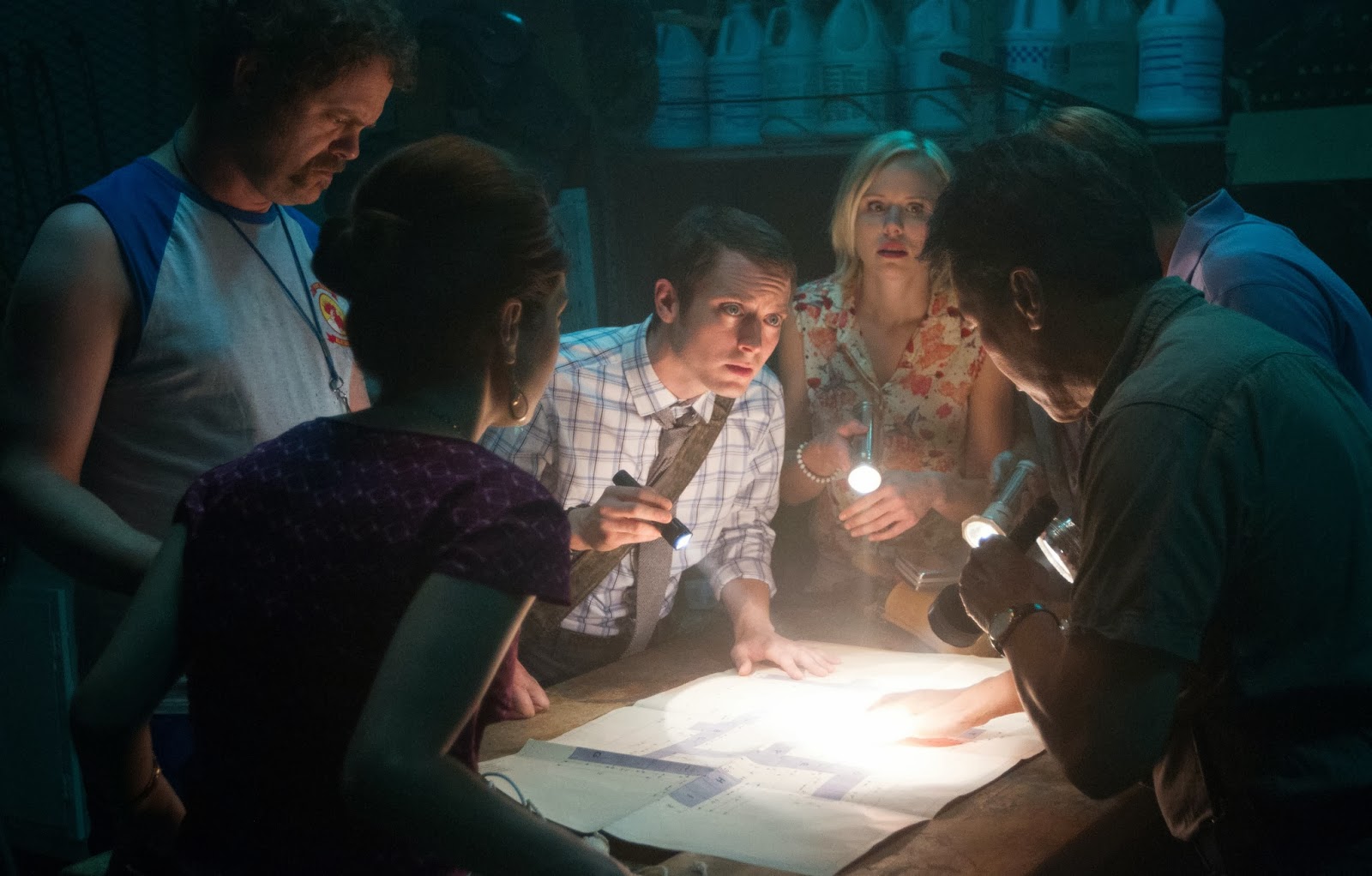 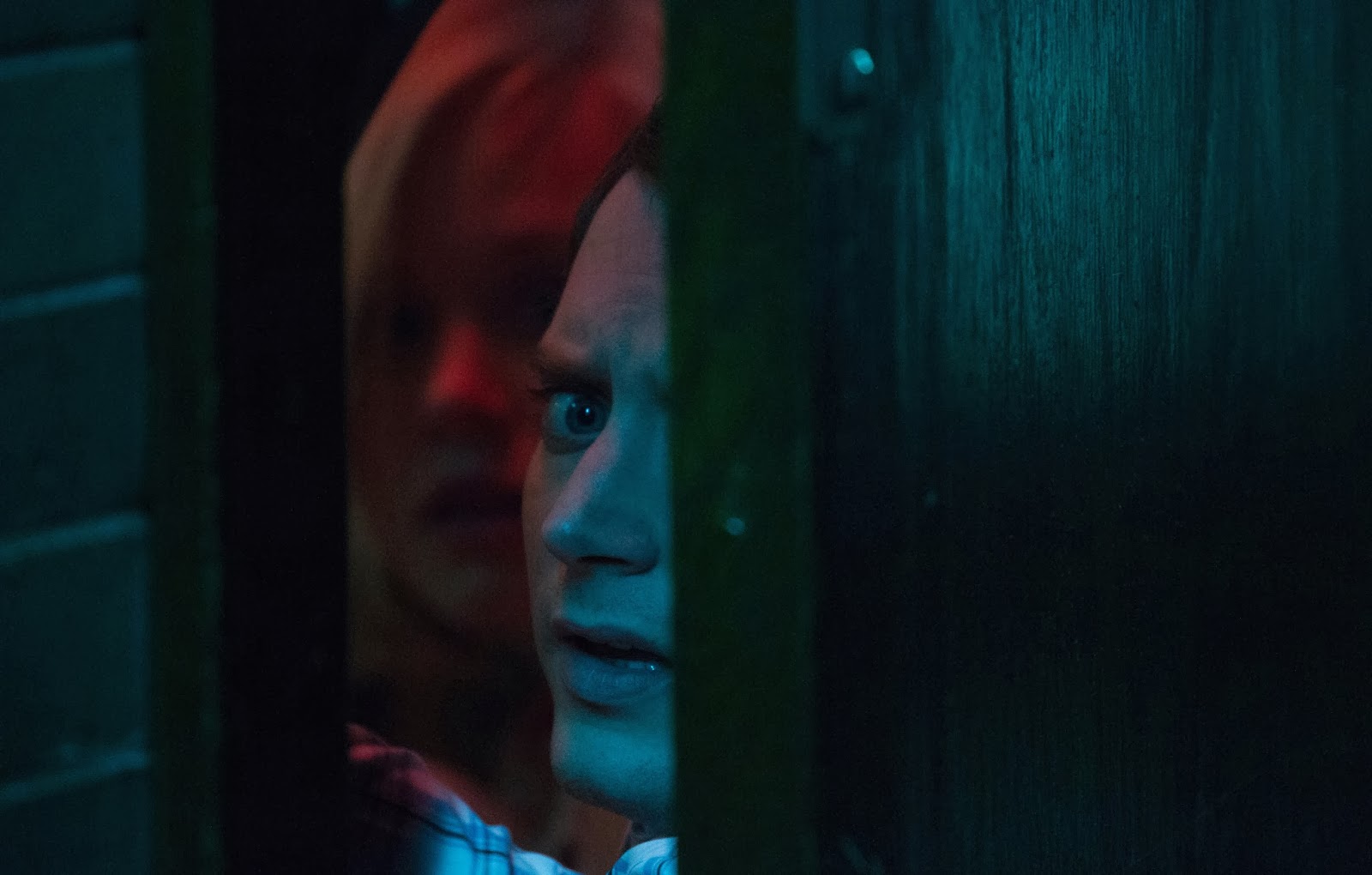