Sundance 2014: Official Stills and Screening Information for "White Bird in a Blizzard" 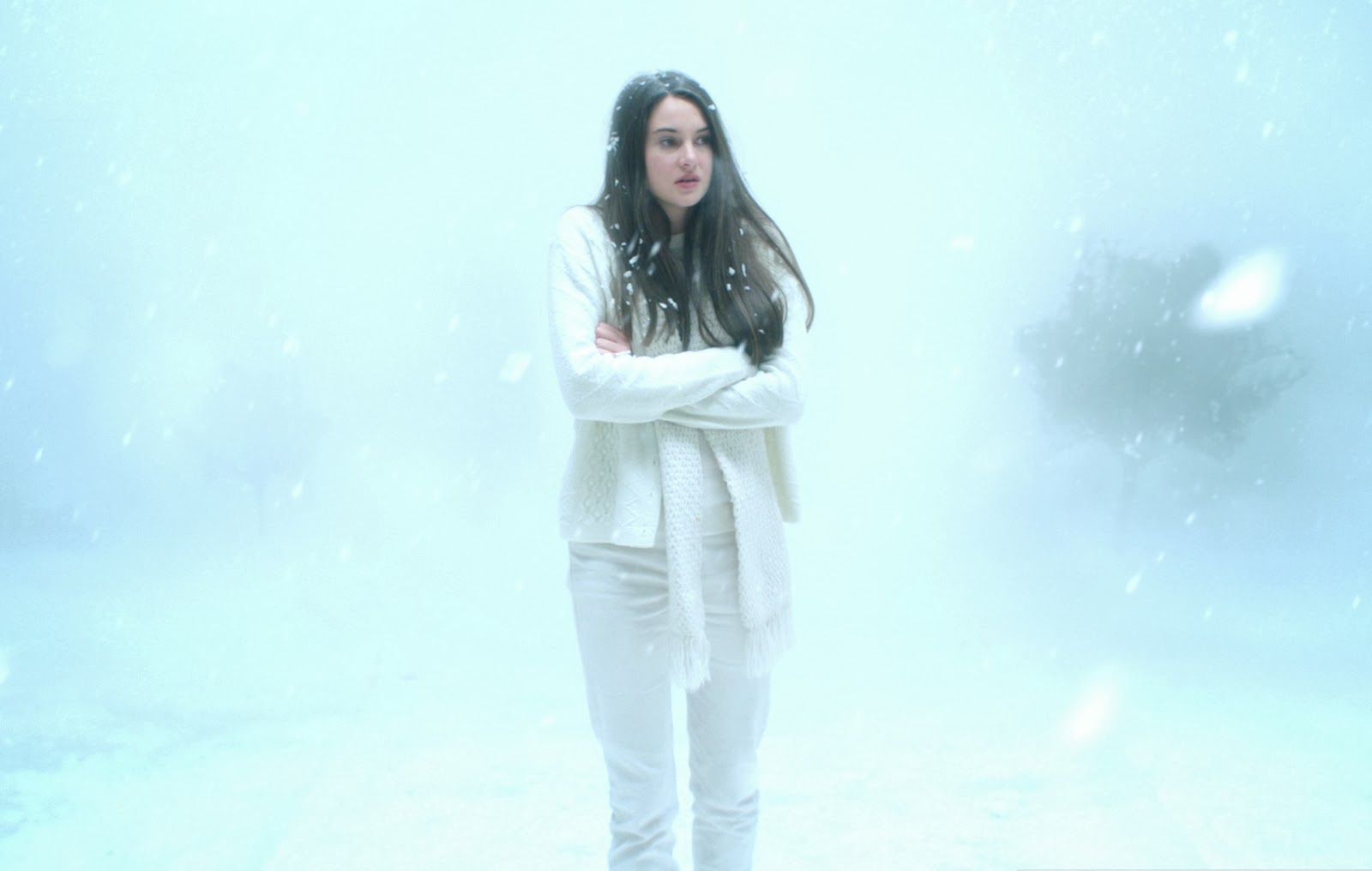 It’s 1988. On the surface, Kat’s home life seems perfect. A normal, college-bound teenager, she listens to Depeche Mode, hangs out with her tragically hip pals, and is critical of her parents. She’s also having her first romance with, literally, the boy next door and is starting to feel comfortable in her own skin—all under the watchful eye of her glamorous, but disturbed, homemaker mother. When her mother mysteriously vanishes, Kat and her father suppress their emotions and try to resume their lives. Years later, Kat’s subconscious is consumed by images of her mother, whose peculiar disappearance she can’t fully comprehend. 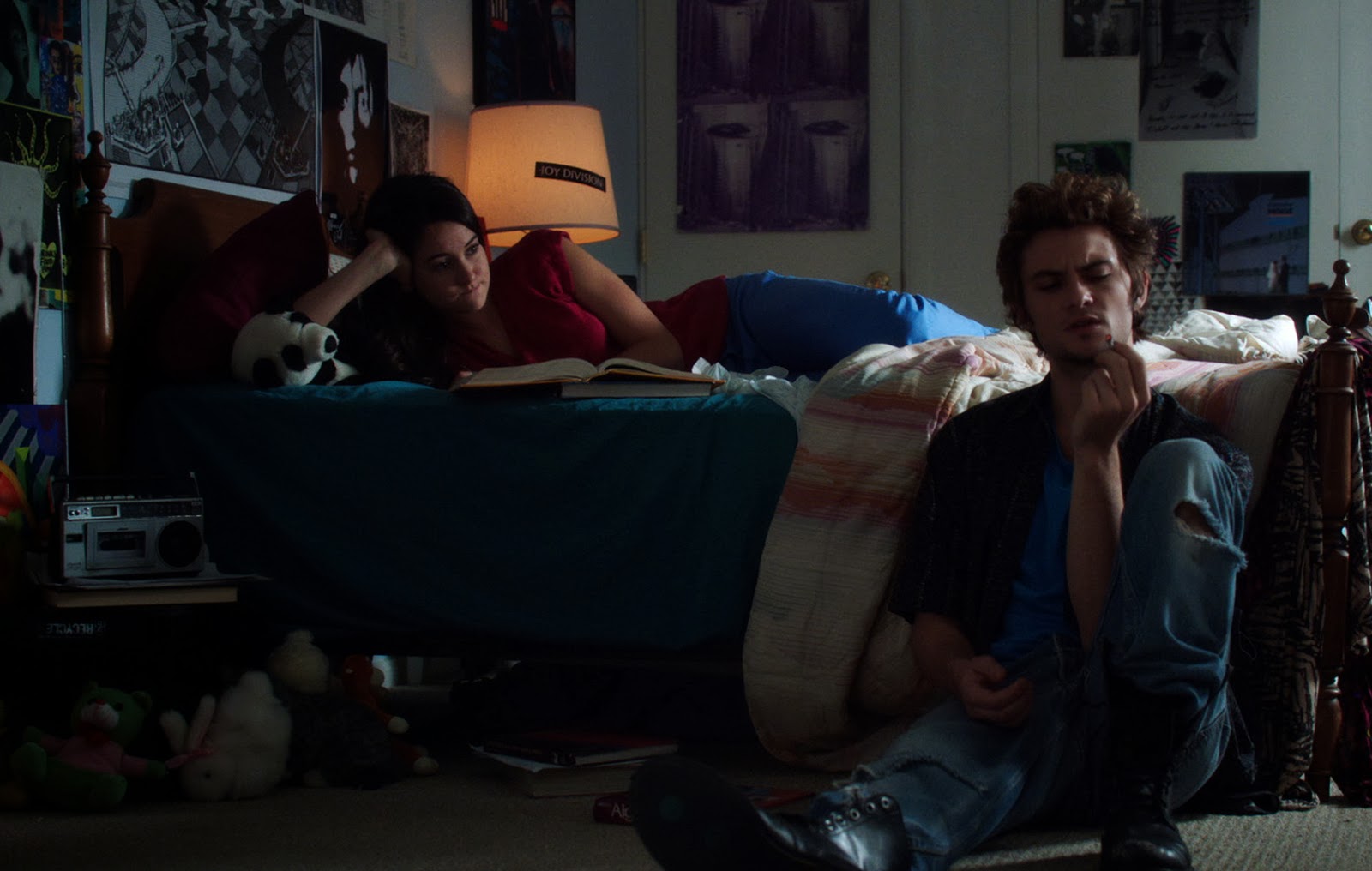 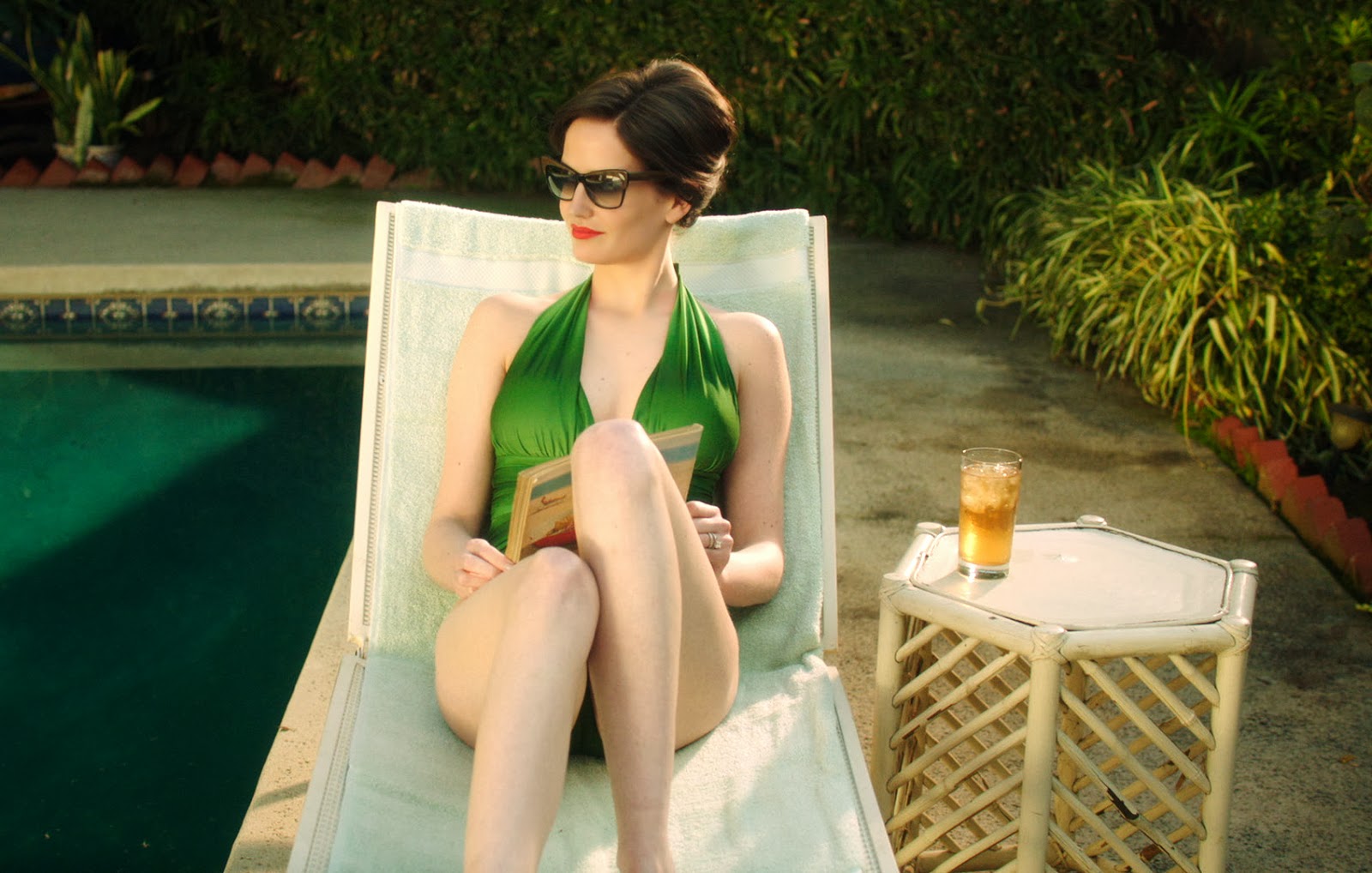 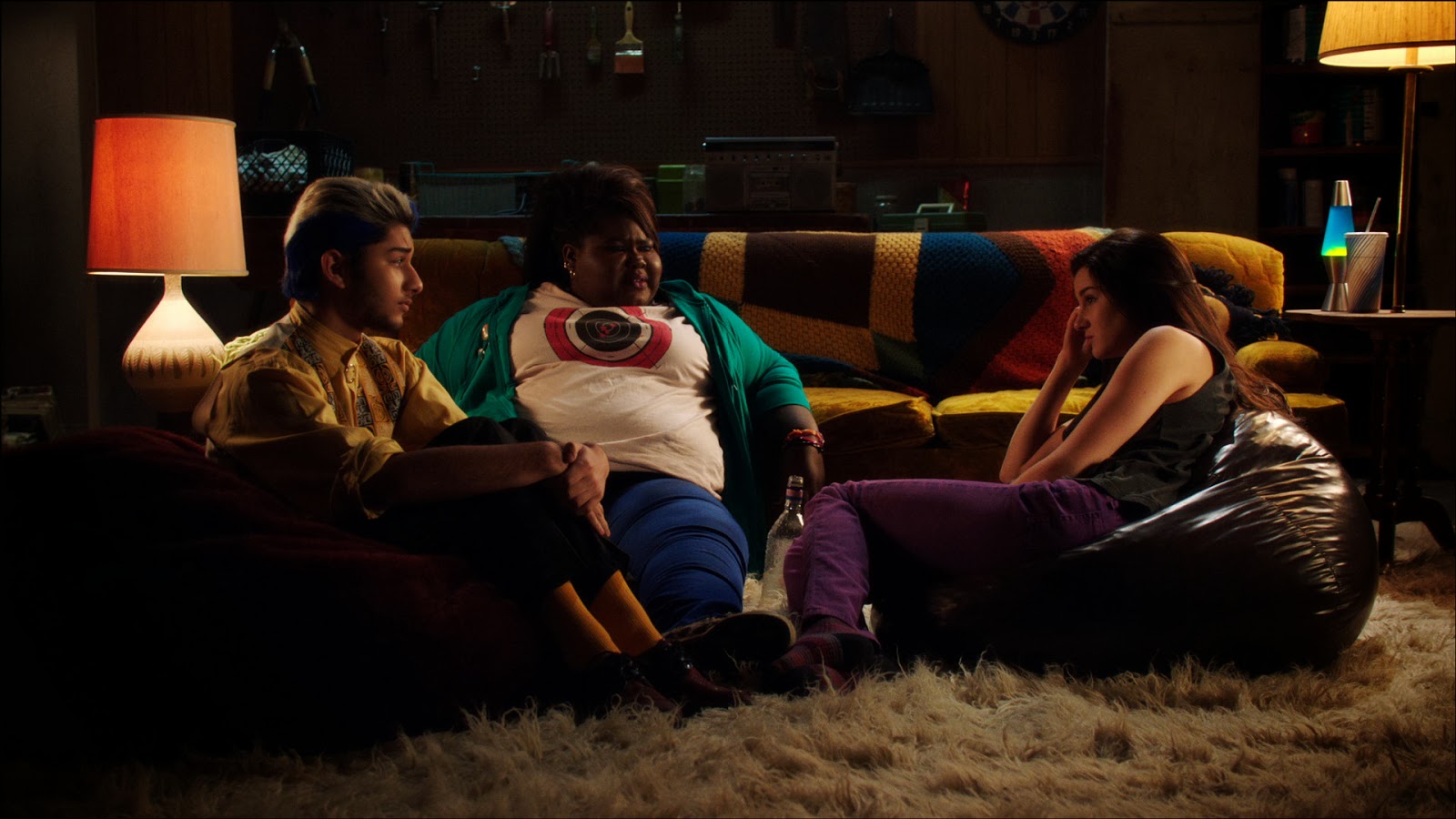 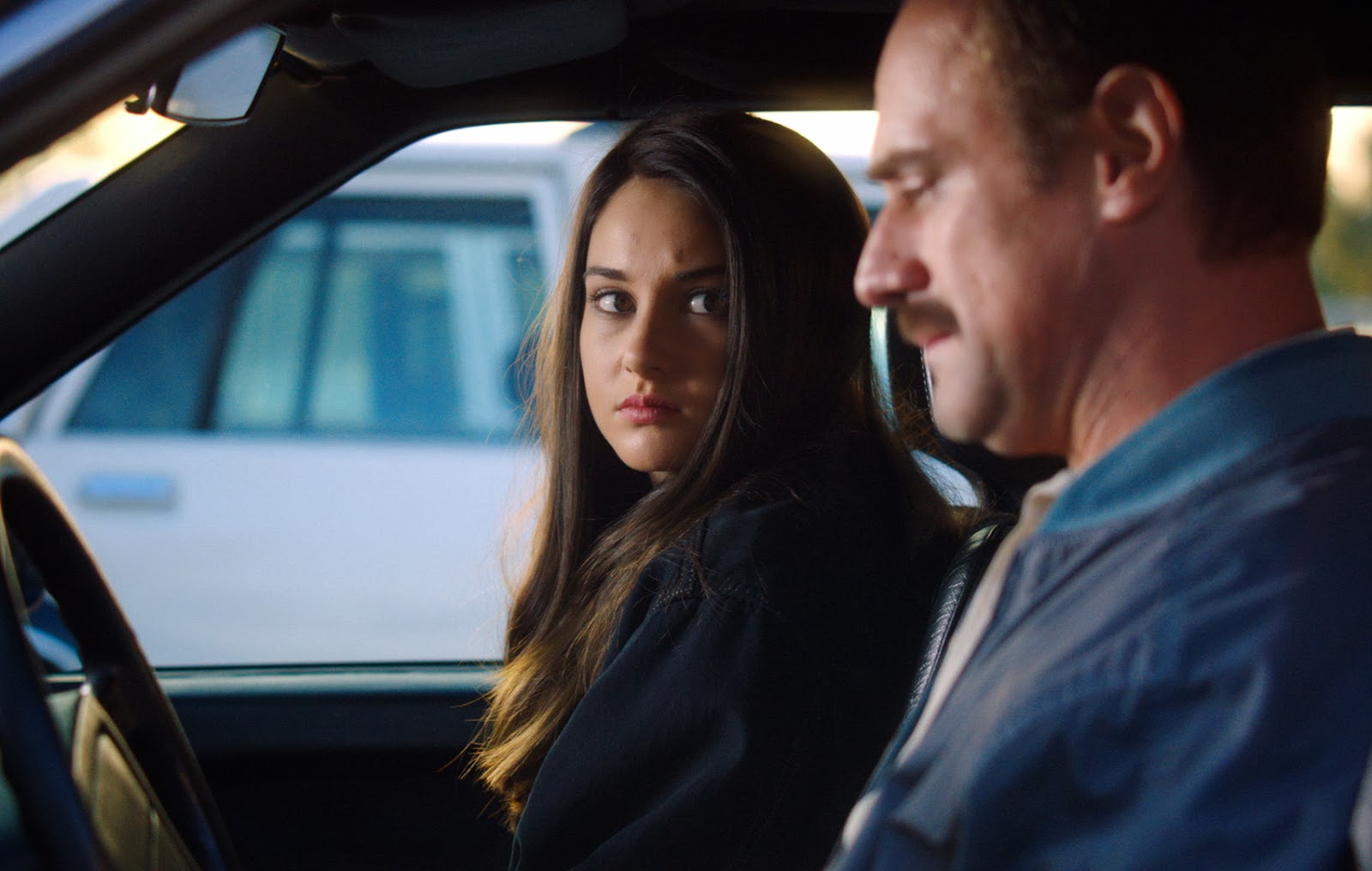