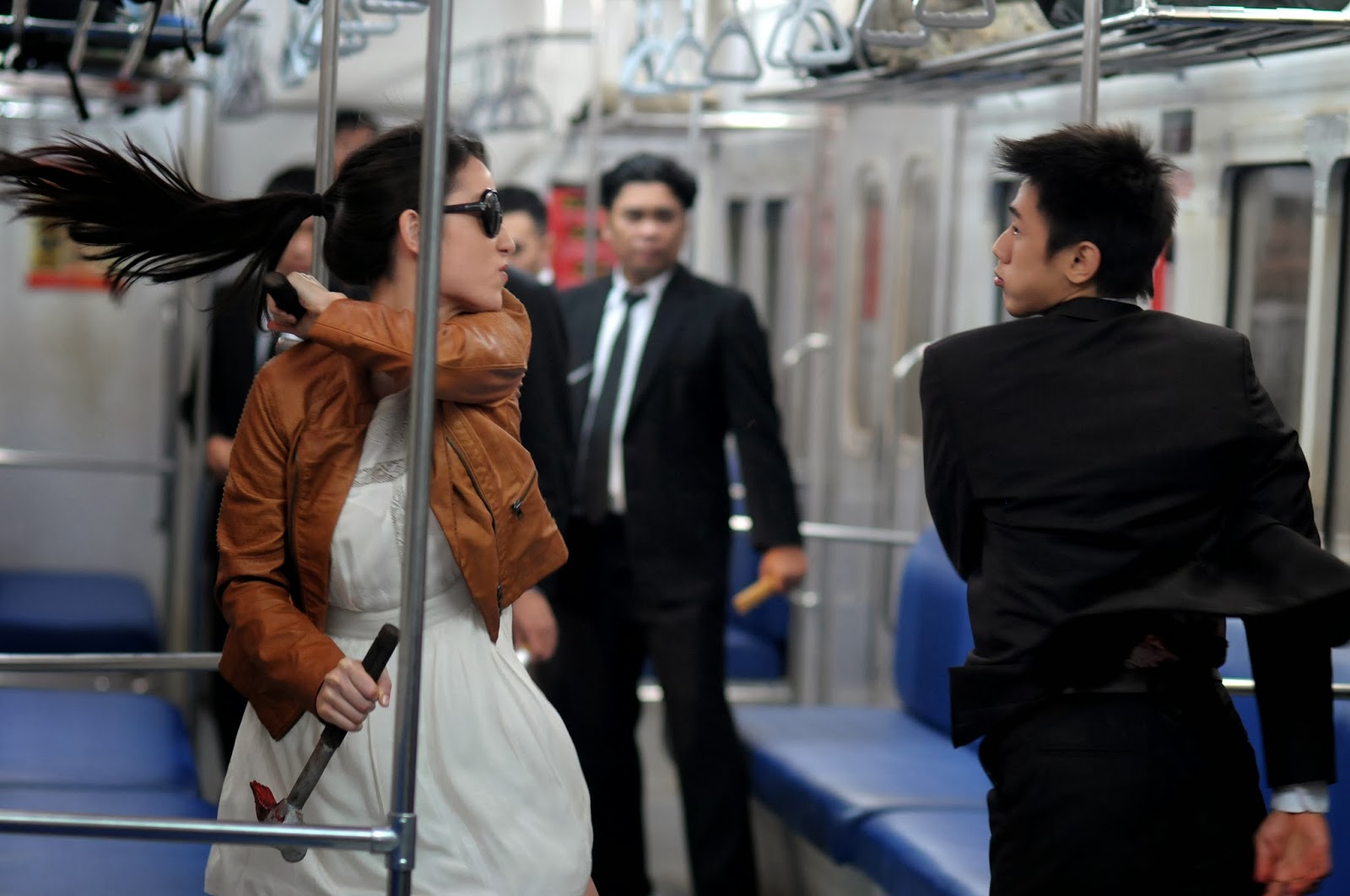 There has been a lot of changes in last weeks with having to get a new domain and trying to the site back up and running. We've done that and now ready to go full steam ahead with coverage of the films playing at the 2014 Sundance Film Festival which takes place from 1/16 - 1/26.

The first film on our coverage is one of the most anticipated action films of the year "The Raid 2". Gareth Evans (The Raid: Redemption, V/H/S 2) returns to the directors chair for this installment along with star Iko Uwais for this film. "The Raid 2" will be having its world premiere out of competition at the festival on 1/21 at Eccles Theater in Park City, UT.

For other screening times for the film, you can go to the bottom of this post.

Immediately following the events of the original, The Raid 2 tracks Officer Rama as he is pressured to join an anticorruption task force to guarantee protection for his wife and child. His mission is to get close to a new mob boss, Bangun, by befriending his incarcerated son, Uco. Rama must hunt for information linking Bangun with corruption in the Jakarta Police Department while pursuing a dangerous and personal vendetta that threatens to consume him and bring his mission—and the organized crime syndicate—down around him.