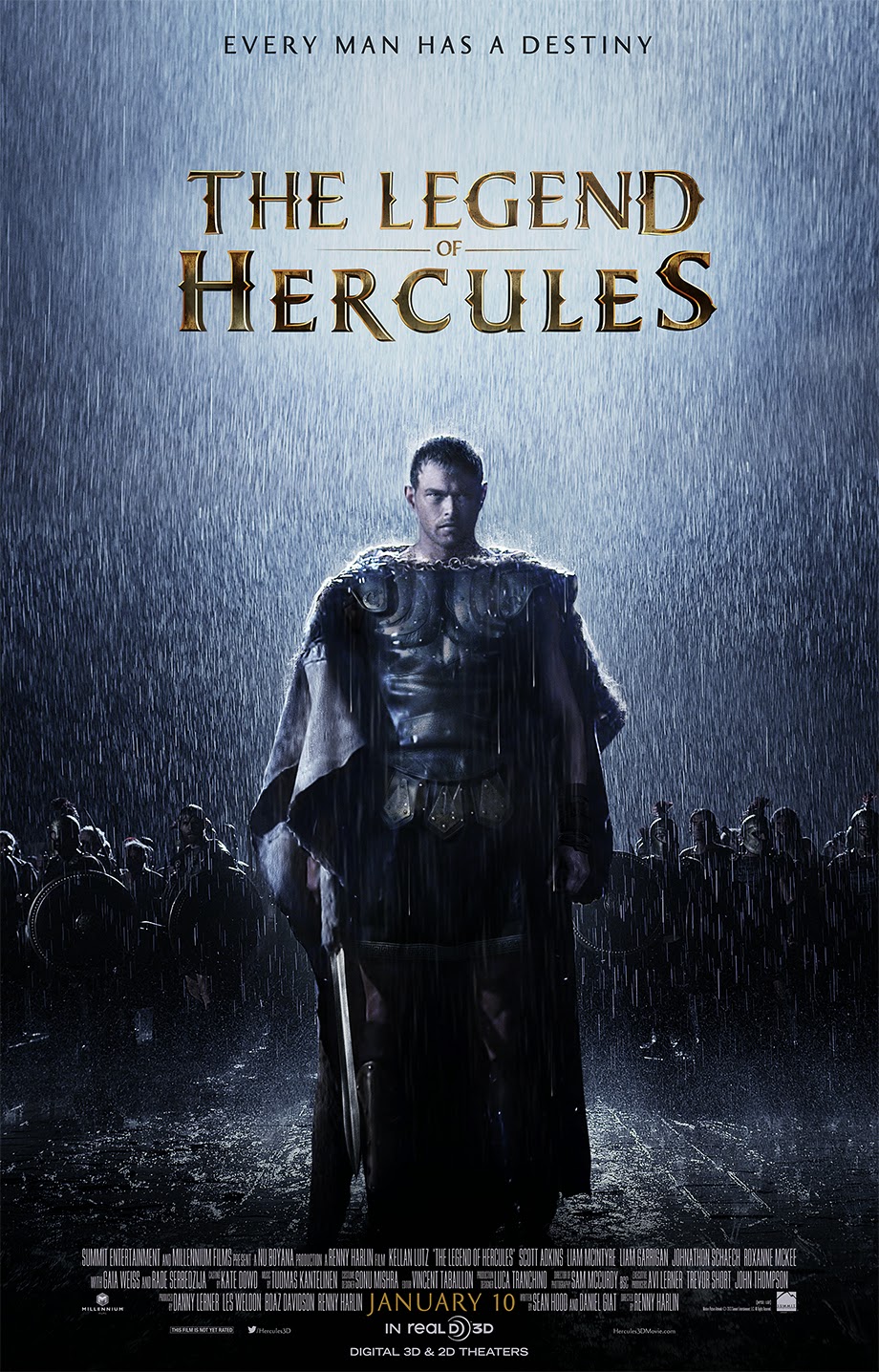 For more information on this film, you can visit the film's official website at: http://www.hercules3dmovie.com/

In the epic origin story THE LEGEND OF HERCULES, Kellan Lutz stars as the mythical Greek hero - the son of Zeus, a half-god, half-man blessed with extraordinary strength. Betrayed by his stepfather, the King, and exiled and sold into slavery because of a forbidden love, Hercules must use his formidable powers to fight his way back to his rightful kingdom. Through harrowing battles and gladiator-arena death matches, Hercules embarks on a legendary odyssey to overthrow the King and restore peace to the land. 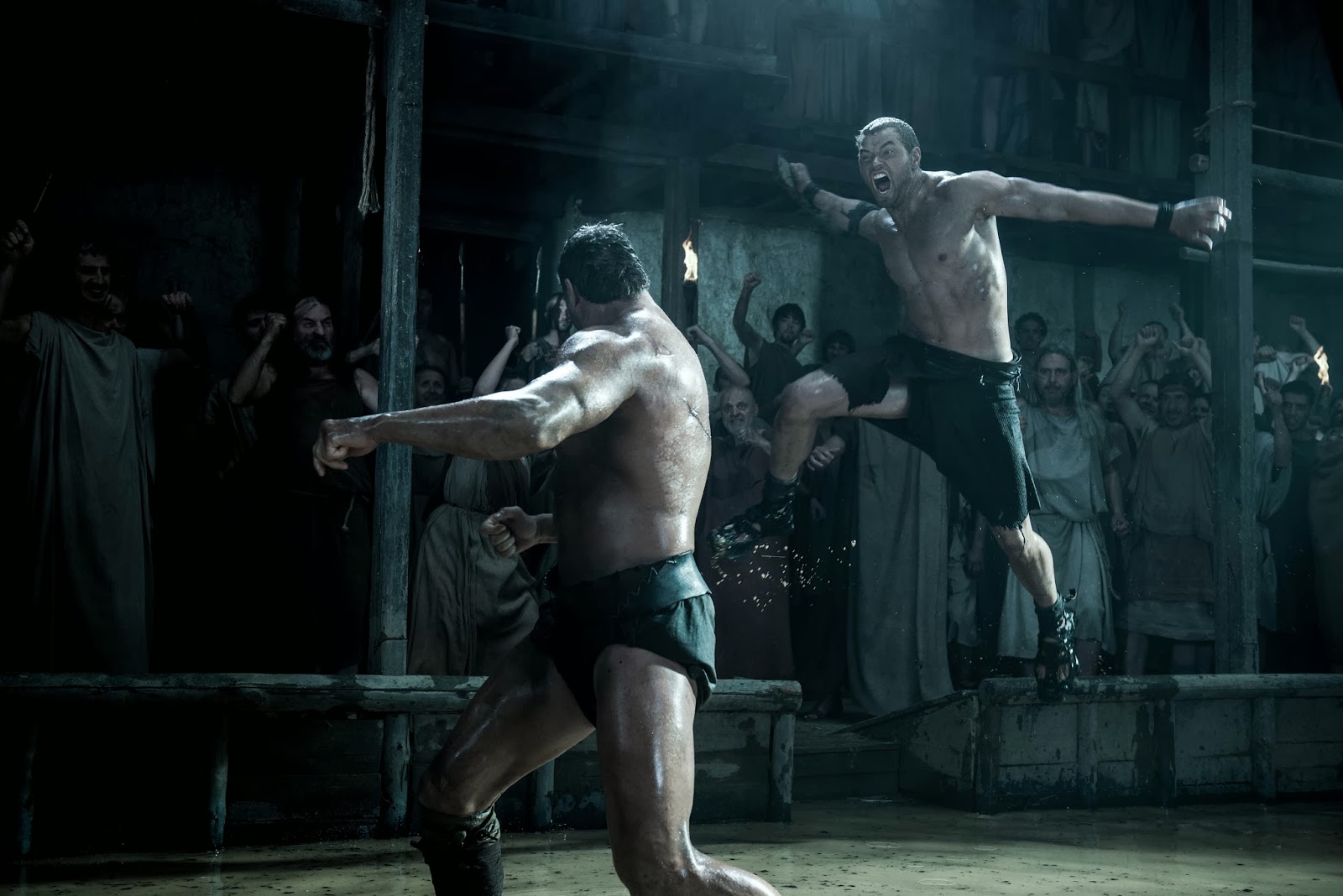 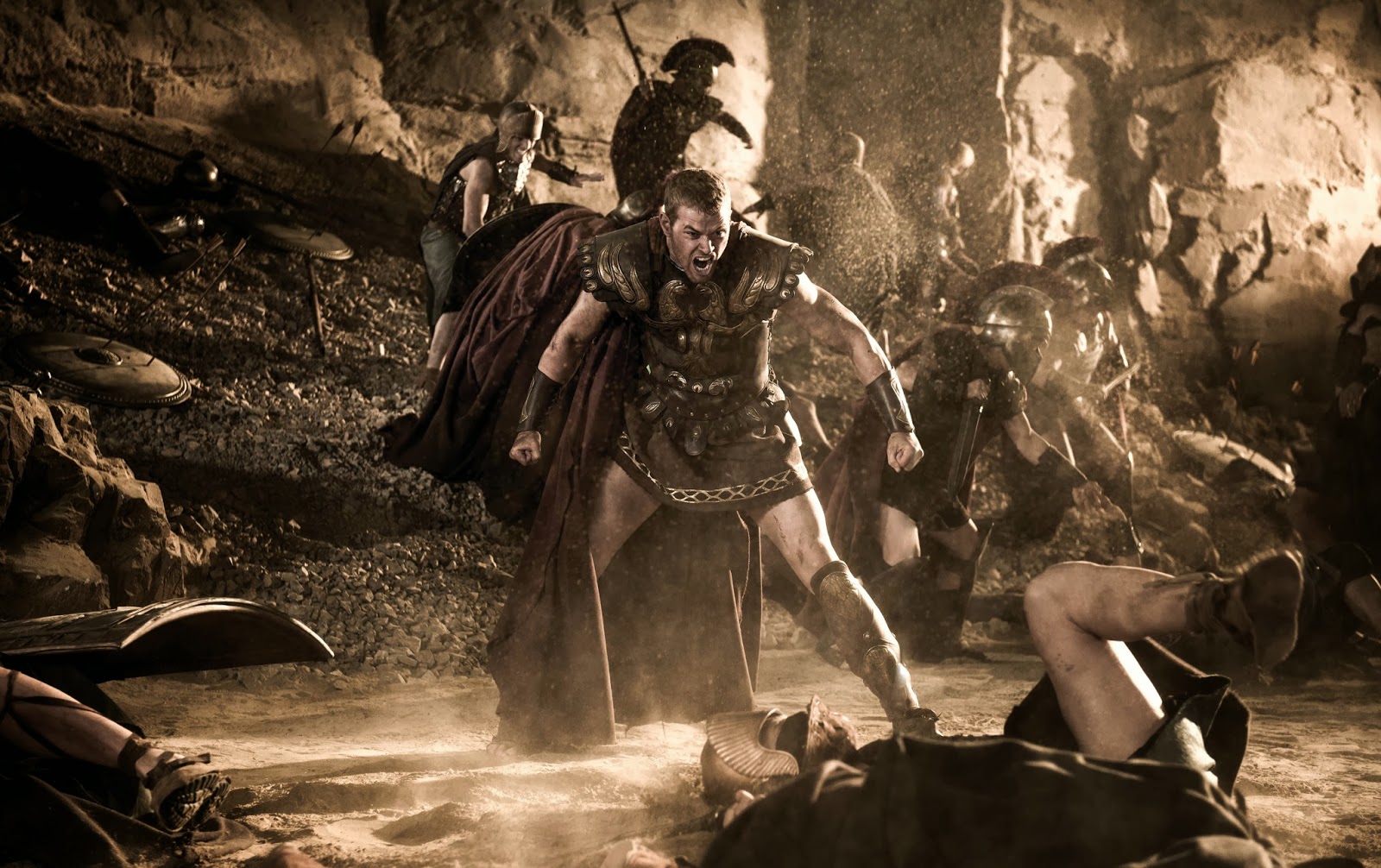 "The Legend of Hercules": Official Trailer

at 3:22 PM
Labels: News, Stills, The Legend of Hercules, Trailer