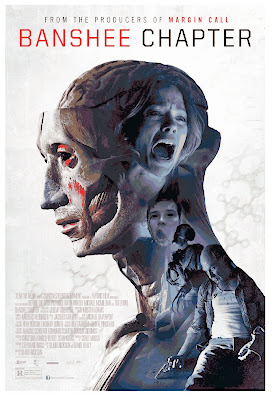 On the trail of a missing friend (Michael McMillian) who had been experimenting with mind-altering drugs, a young journalist (Katia Winter) – aided by a rogue counter-culture writer (Ted Levine, The Silence of The Lambs) -- finds herself drawn into the dangerous world of top-secret government chemical research and the mystery of a disturbing radio signal of unknown origin. A fast-paced thriller blending fact and fiction,Banshee Chapter is based on real documents, actual test subject testimony, and uncovered secrets about covert programs run by the CIA. 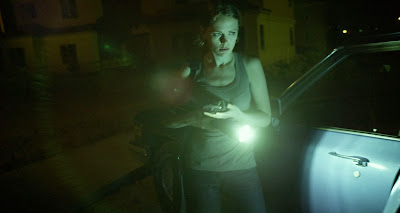 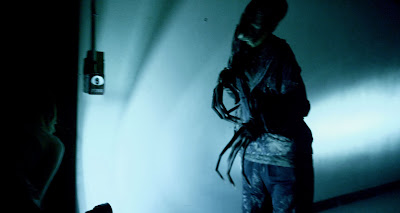 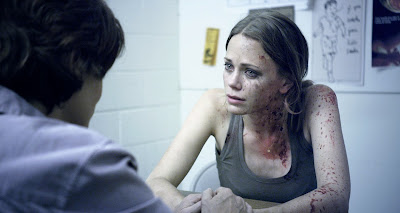 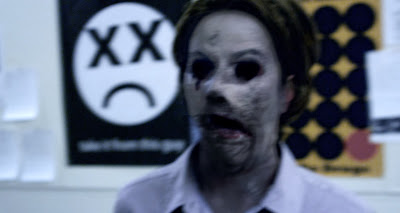