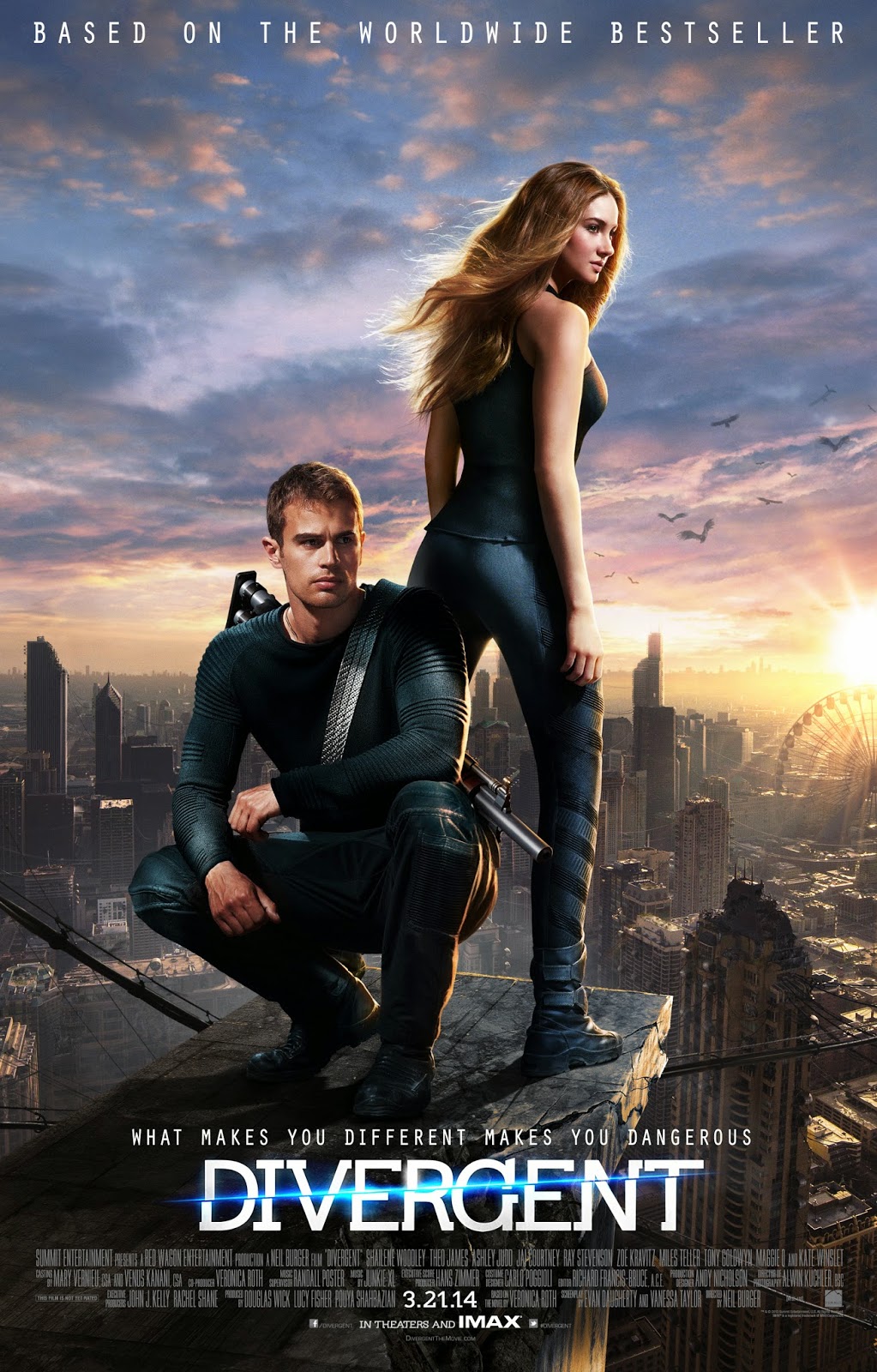 For more information on this film, you can goto: http://DivergentTheMovie.com

DIVERGENT is a thrilling action-adventure film set in a future where people are divided into distinct factions based on their personalities. Tris Prior (Woodley) is warned she is Divergent and will never fit into any one group. When she discovers a conspiracy to destroy all Divergents, she must find out what makes being Divergent so dangerous before it's too late. Based on the best-selling book series by Veronica Roth. 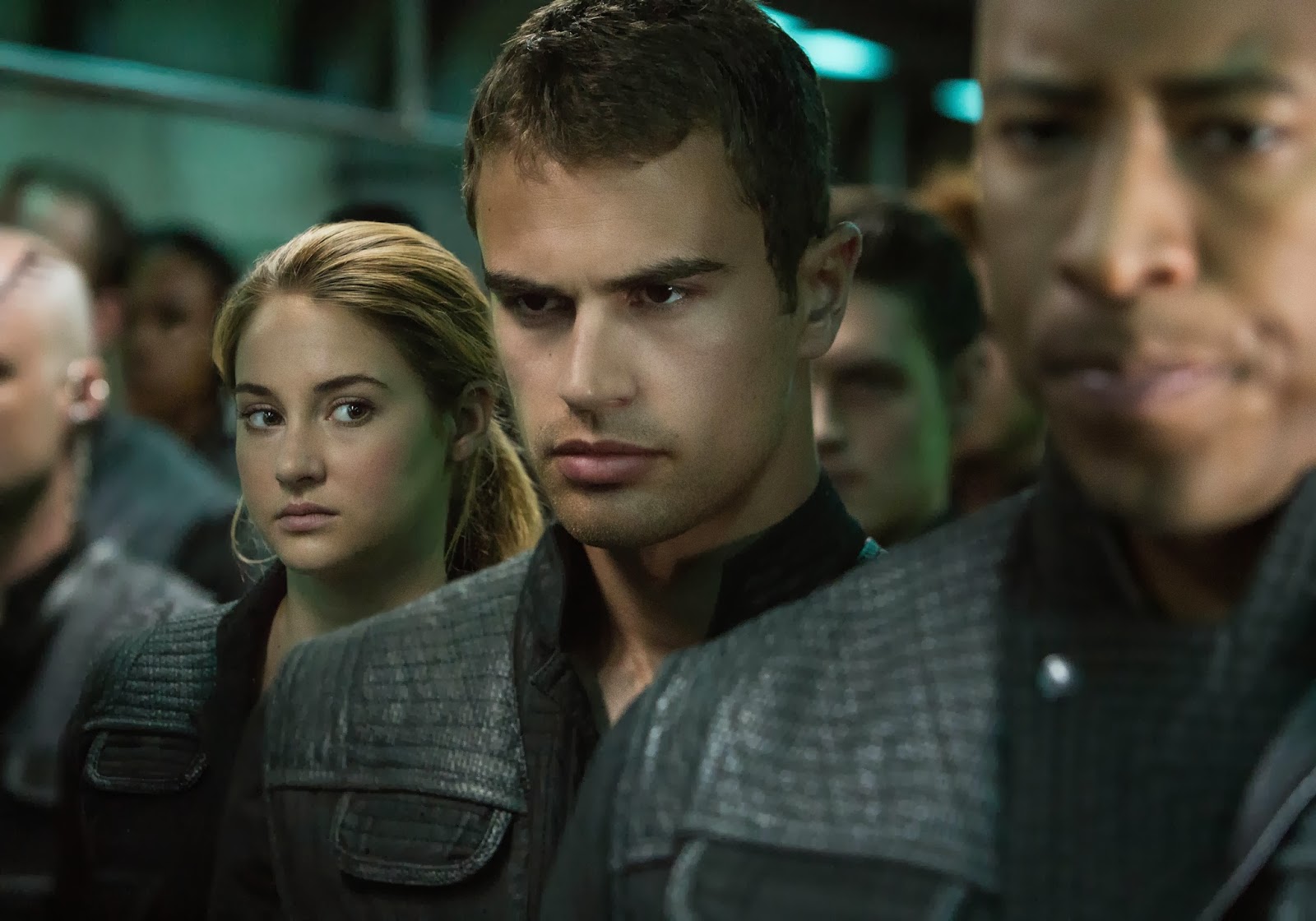