A group of elite, highly-trained exorcists, the Hellbenders live in a constant state of debauchery so they will be ready to go to Hell at any moment. When an infernal Norse demon called BLACK SURTR escapes into New York City intent on cracking open the gates of Hell, the Hellbenders must use every ounce of their debauchery to battle the demon and save the planet from eternal damnation! 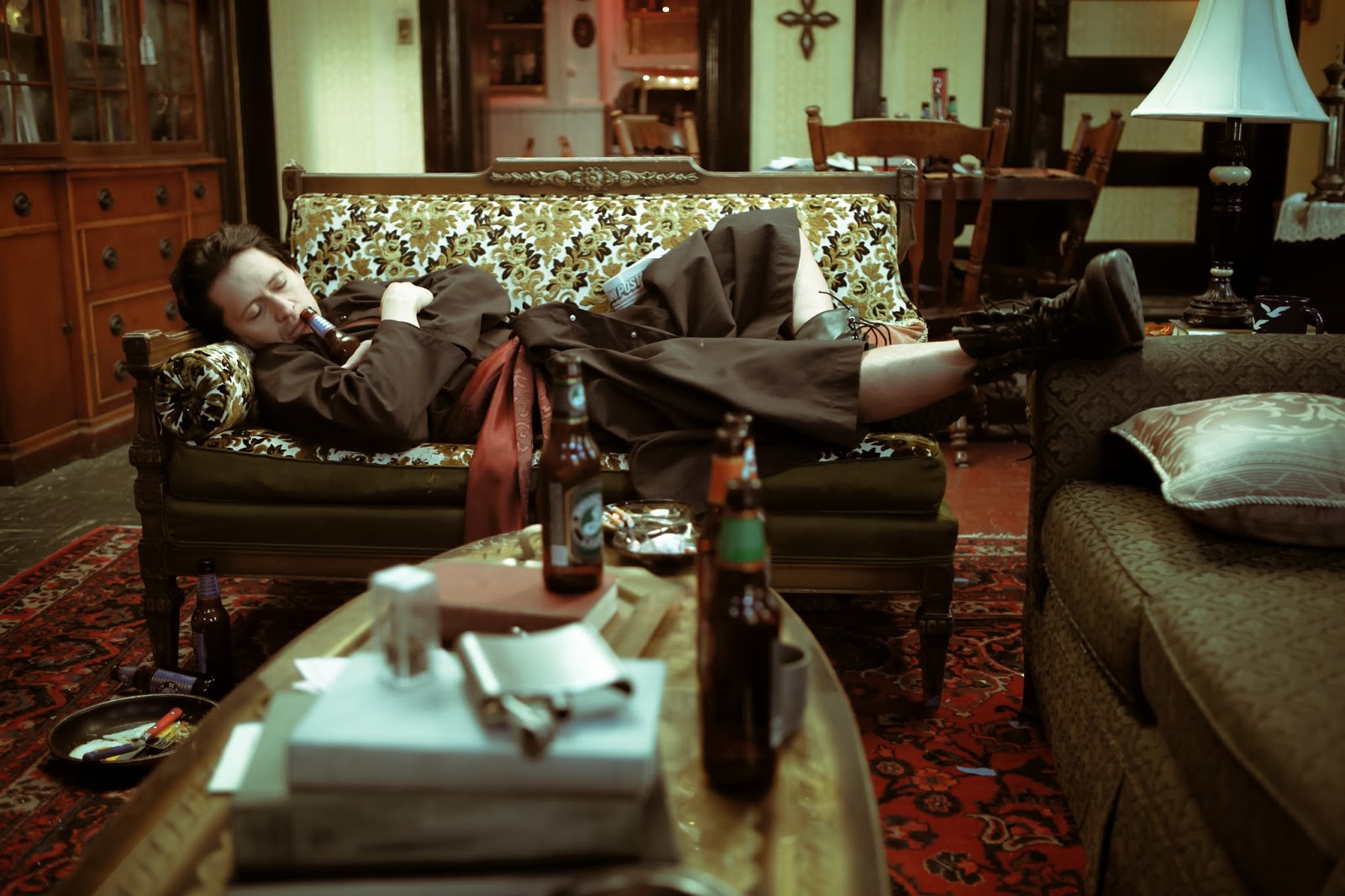 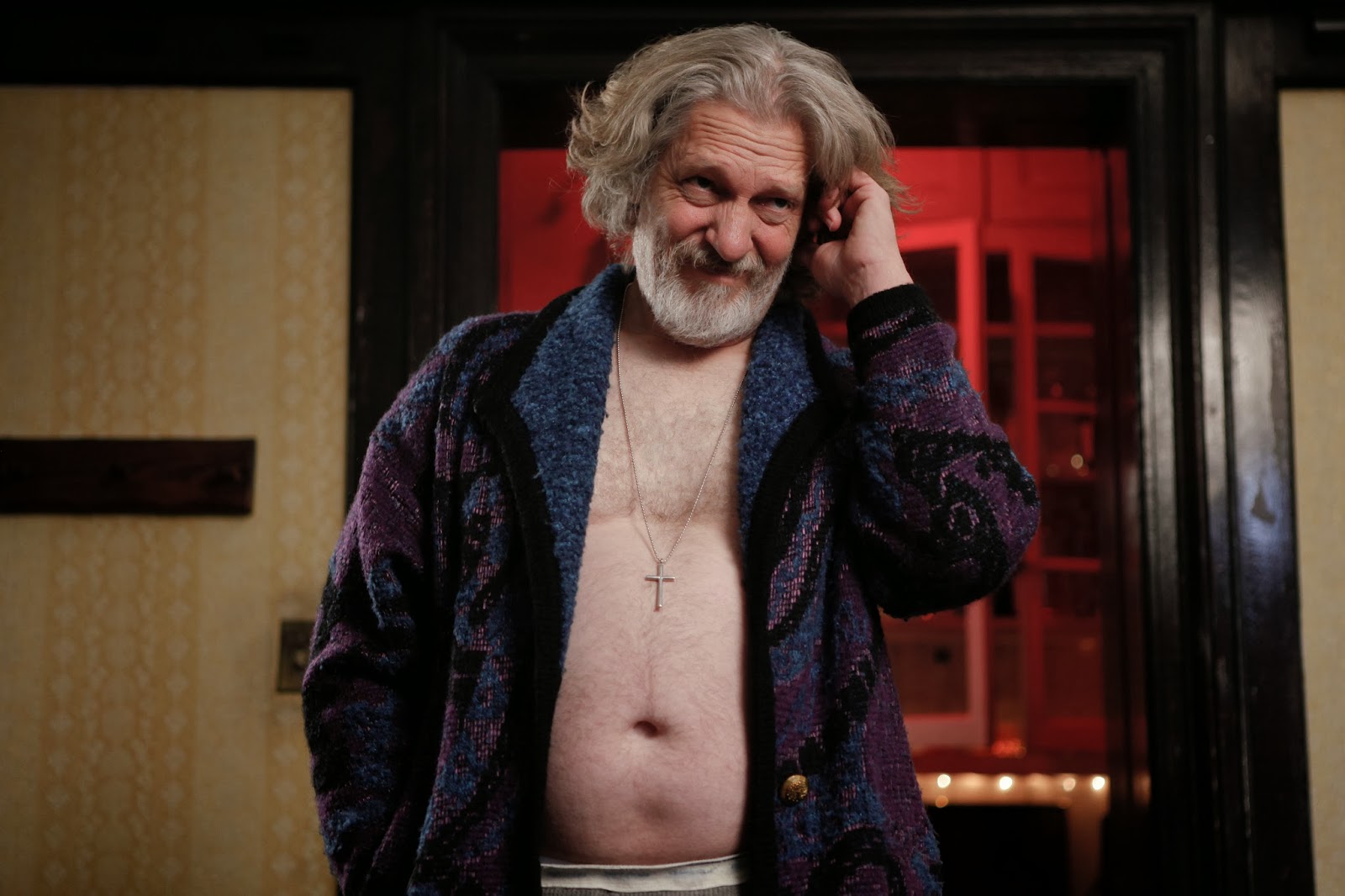 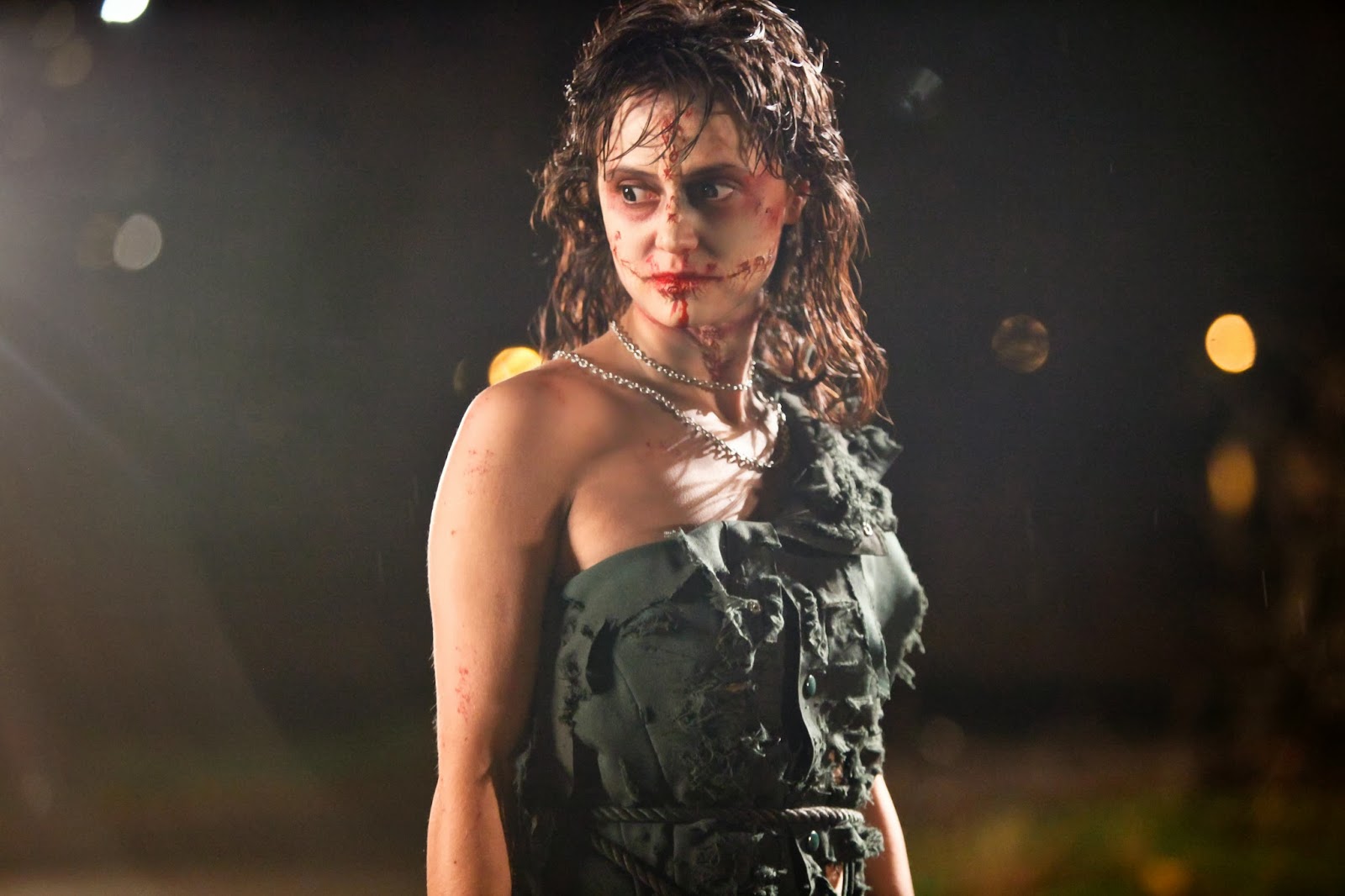 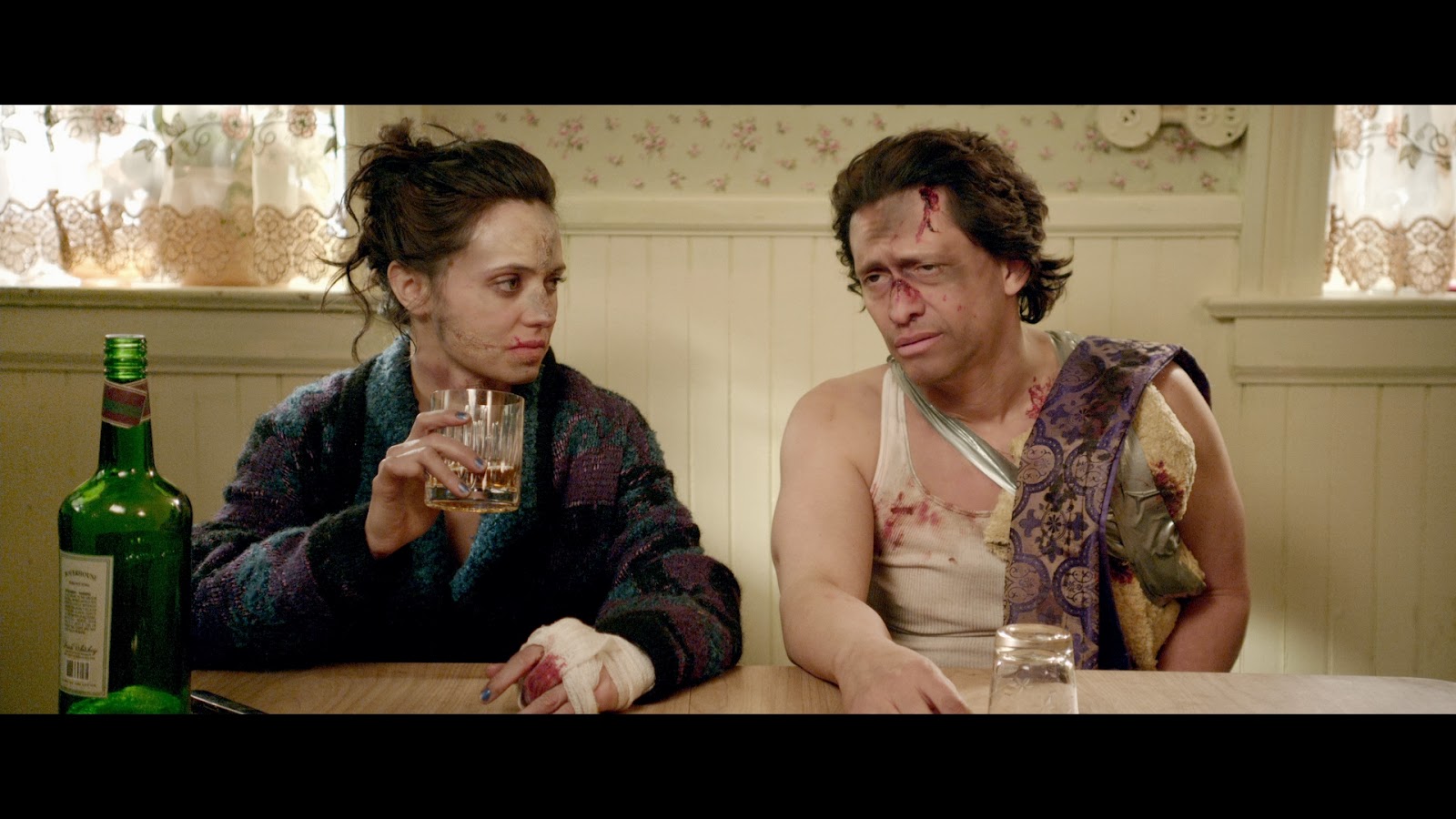